Help to Bring the Curwen Archive to Life - Target Reached!

The Curwen Print Study Centre urgently needed to raise £26,350 to make its extensive archive publicly available for the very first time and it has now reached its crowdfunding target. Congratulations and a big thank you to all who donated!

Sworders are proud to promote and support the work of the wonderful Curwen Print Study Centre which operates as an educational charity dedicated to the preservation and protection of handcrafted printmaking skills for future generations.

The Curwen Press was established in 1863 by the Reverend John Curwen (1816–1880) in Plaistow, East London. Over the next several decades the Curwen established a tradition of creativity exemplified by artists such as Eric Ravilious, Edward Bawden and Paul Nash, and a host of illustrators, designers, painters and sculptors.

The Curwen Studio opened its doors in November 1958, led by master printmaker Stanley Jones MBE, who helped grow its reputation internationally, playing a pivotal role in Fine Art Print Making in the United Kingdom. Over the last 50-plus years, the studio has supported a long list of artists whose work was produced in collaboration with the studio’s printmakers, including such luminaries as Henry Moore, Barbara Hepworth, John Piper, Elisabeth Frink, Mary Fedden, and more recently Paula Rego. 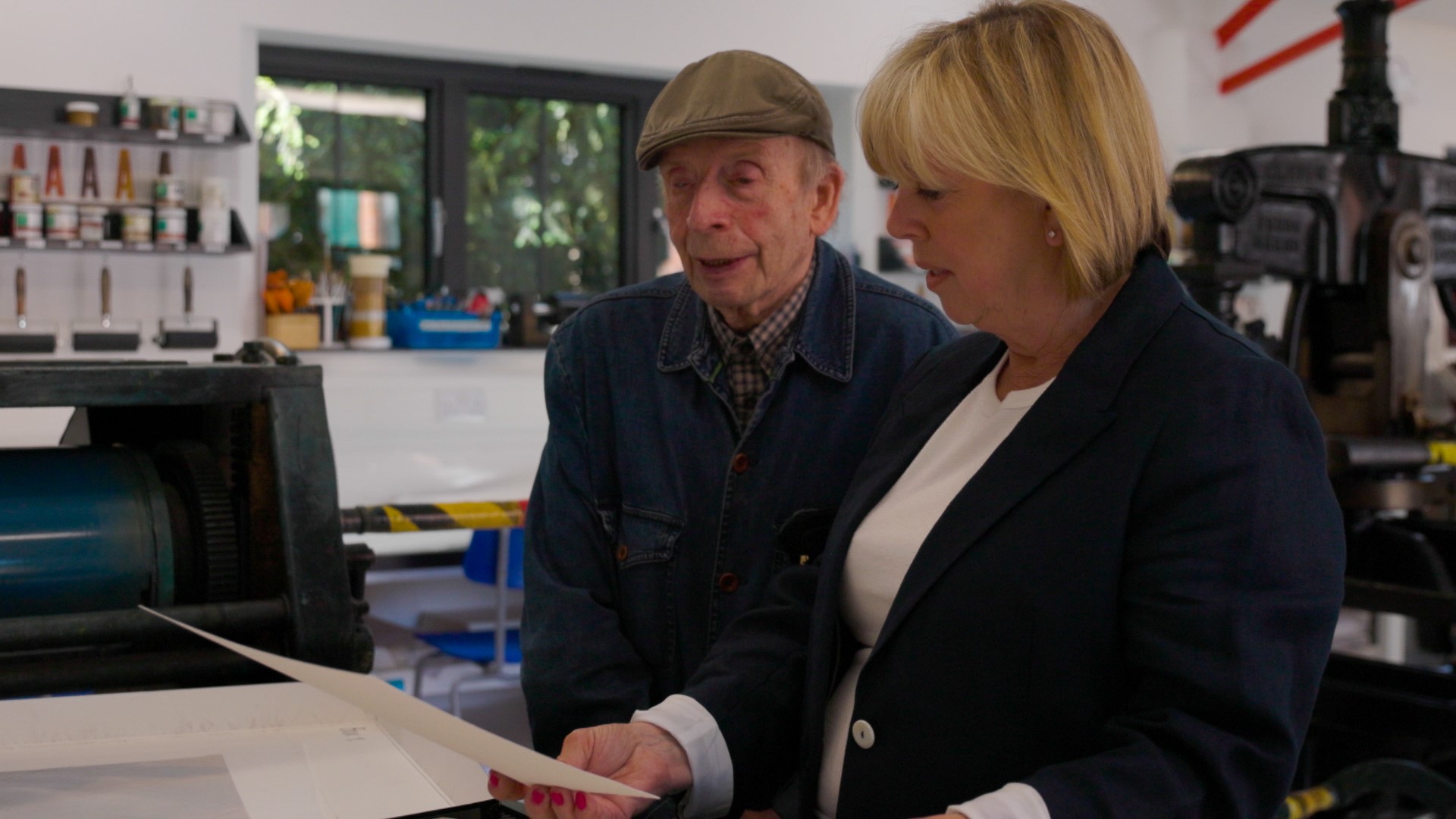 The Curwen Print Study Centre recently moved to new premises in the beautiful village of Great Thurlow, Suffolk, with two studios offering increased space for teaching artists of all ages and abilities plus a dedicated space for established artists to develop their own practice. The move importantly will also allow for Curwen’s extensive archive to be displayed. The archive - which includes prints, letters and vast supporting documentation relating to the lithographic print process - requires ongoing cataloguing and conservation, and once complete will form an invaluable resource available to the public for the very first time. 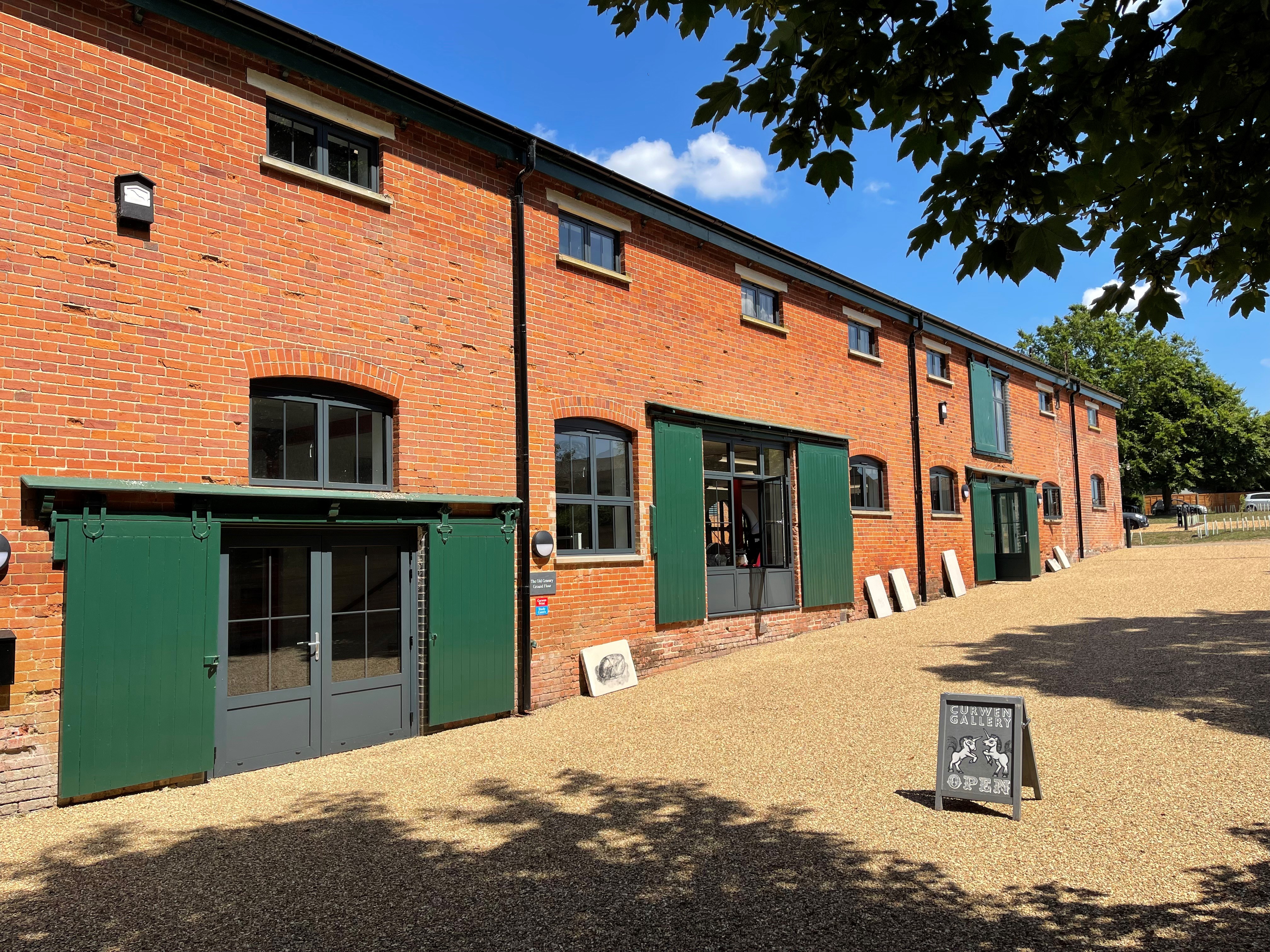 Curwen needed to raise over £20,000 to enable thousands of people free access to this inspiring archive and has been running a crowdfunding campaign for donations. Thanks to influx of support and generosity of donors they have now successfully reached their target!

Donors had an opportunity to choose from a range of rewards, including limited edition fine art prints from Artist Printmakers including John Bellany RA, Nicholas Charles Williams, David Borrington RCA and Yoshishige Furukawa.

Sworders' Chairman, Guy Schooling, recently recorded an appeal for the campaign which you can watch on our IGTV channel here.

To all who donated, you will be playing an important part in 'Bringing the Archive To Life', and to quote Stanley Jones MBE, 'Future Generations will thank you for your generosity'.