Hollywood Royalty Comes to Sworders in the Spring

The stand-alone auction on March 2 includes more than 100 lots from the family collection of the legendary American actor Douglas Fairbanks Jr (1909-2000).

They have been consigned for sale by his grandson, Dominick Fairbanks, a film producer who inherited the collection from his mother Daphne (Fairbanks Jr’s eldest daughter). He commented: “I have great pleasure in offering this collection of family items from my late grandfather’s estate, so that they may be enjoyed by film collectors and Fairbanks admirers all over the world.” 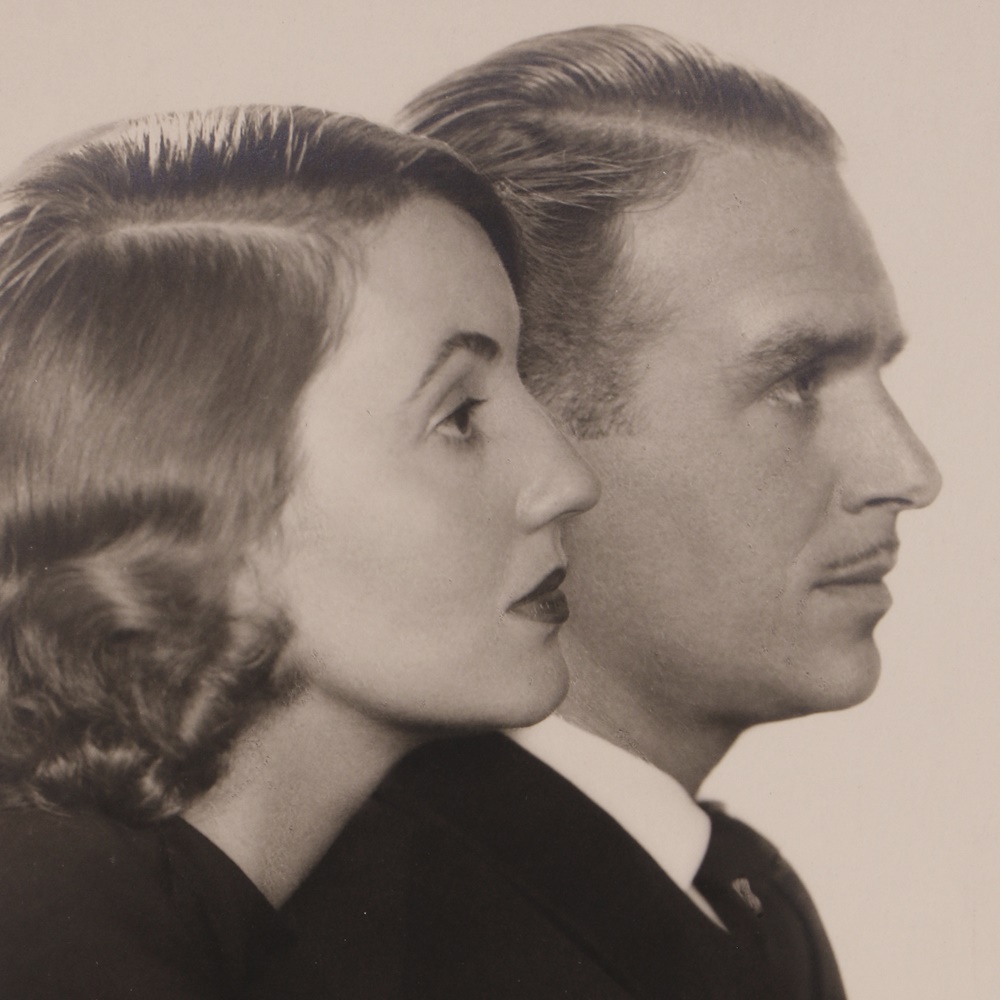 A formal portrait of the actor, signed 'Dorothy Wilding' - part of a collection of black and white photographs (lot 104)

Douglas Fairbanks Jr was among the biggest names of his generation. The only child of the silent film era swashbuckler Douglas Fairbanks (1883-1939) and his wife Anna Beth Sully (1888-1967),  he first tasted box office success as a 16-year-old in the 1925 Samuel Goldwyn picture Stella Dallas. He went on to star in over 130 motion pictures opposite the likes of Greta Garbo, Ginger Rogers, Cary Grant, Joan Crawford, John Wayne and Fred Astaire.

He was also a confirmed Anglophile. Fairbanks Jr first moved to Britain in the 1930s after Warner Bros asked its stars to take a 50 percent Depression-era pay cut. He refused, was fired, and instead took up an offer from the Elstree film studios to live and work in London. During the Second World War (his last film before enlisting was The Corsican Brothers, 1941) he was assigned to Lord Mountbatten’s Commando staff and became well known in the highest social circles. Knighted by George VI in 1949 for his post war work in founding three hospitals for war wounded (the first American star to receive the KBE at the time) he spent much of his time in the UK from the 1950s.

Key moments of Fairbanks family life are reflected in the collection. An early 19th century four colour gold snuff box hand engraved 'Fairbanks' carrying an estimate of £7,000-9,000 had been a gift to Douglas Fairbanks Sr and his second wife Mary Pickford who honeymooned in London in June 1920. Made in Switzerland or Germany c.1820, it has been later fitted in the 1930s as a minaudière.

A sterling silver pocket photo frame given as a present by Pickford to Fairbanks Sr is inscribed 'For my Douglas' April 22, 1940. Complete with photos titled ‘Mother' 'Pete' 'Mary' and 'Daphne' it is guided at £250-350.

Many of the pictures and furniture lots can be seen in old photo albums showing various Fairbanks homes – among them a pair of tinplate three light branch wall lights formed as crossed swords. Estimated at £300-500, these were believed to have been created to celebrate Douglas Fairbanks Sr's 1921 film The Three Musketeers - one of two films from the silent era in which Fairbanks Jr was also given a small role as a boy (the other American Aristocracy in 1916).

A watercolour view of the family home Boxwood Farm in Hot Springs, Virginia dated 1941 is guided at £300-500. This scene includes a horse drawn gig waiting at the garden gate for three figures identified as Douglas Fairbanks Jr, his second wife Mary Lee Epling and their first daughter Daphne. A 1947 portrait of Douglas Fairbanks Jr shown seated in a grey suit by Dutch society painter Johan Van de Linde Jr (1887-1956) comes for sale with hopes of £300-500 as does a three-quarter length portrait of Mary Lee seated in a red dress dated June 1935 by American portrait painter Louis Betts (1873-1961), as pictured at Fairbanks' prior home Westridge, LA (the present home of Steven Spielberg). Fairbanks Jr was himself a competent amateur artist. An oil painting of the garden at his Palm Beach home has a guide of £500-700 while a book of pen and Ink sketches is expected to bring £400-600.

Fairbanks dated many famous and beautiful women. Married to Joan Crawford from 1929-33, Marlene Dietrich was another former girlfriend – a plaster sculpture of a female nude believed to depict her is included in the sale with an estimate of £100-200. However, he remained devoted to Mary Lee until her death in 1988.

The couple (they had three daughters as well as eight grandchildren and 10 great-grandchildren) met and mixed with presidents and royalty. They hosted a reception at Syon House in 1981 in honour of the new American ambassador. A bound book of thank-you letters (including copies of letters from HM Queen Elizabeth II and HRH Princess Margaret) is part of a lot of related ephemera expected to bring £500-700.

Syon House Reception, 2 July 1981, hosted by Douglas and Mary Lee Fairbanks Jr,
in honour of the new American ambassador and his wife, Mr & Mrs John Louis, a bound book of thank-you letters including a copy of a letter from HM Queen Elizabeth II

Highlights from the collection will be available to view at our London Gallery in Cecil Court from Wednesday 9 – Friday 18 February, with the collection sold live in 129 lots from our Stansted Mountfitchet Auction Rooms on Wednesday 2 March.