Bowl expected to deliver a handsome return on investment

A vendor who bought a piece of studio pottery simply ‘because she liked it’ is expected to receive a handsome return on her investment when the piece comes for sale in our 20th Century Design auction.

A vendor who bought a piece of studio pottery simply ‘because she liked it’ is expected to receive a handsome return on her investment when the piece comes for sale in our 20th Century Design auction. 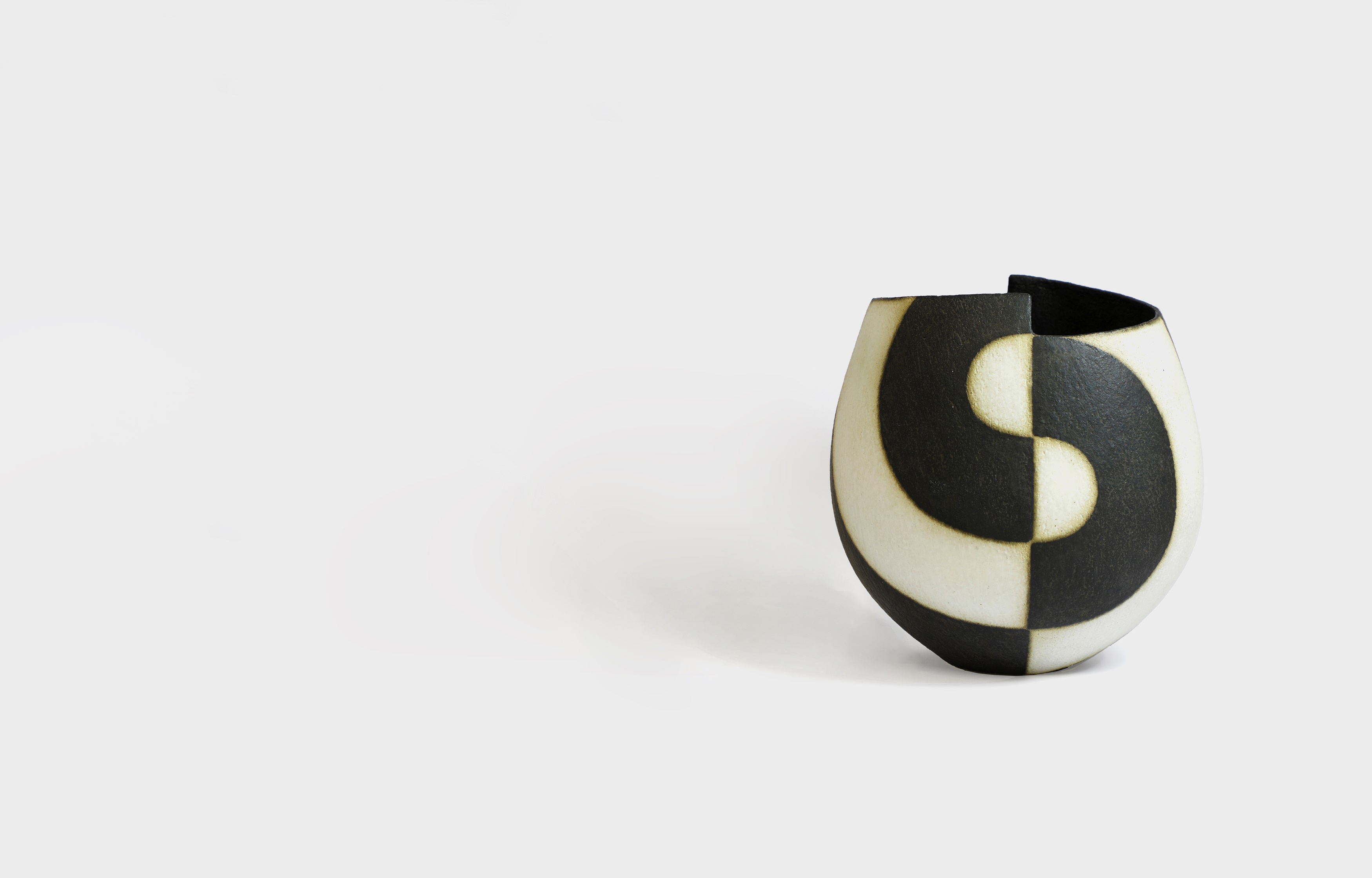 The vendor is a friend of dealer Ian Courcoux whose gallery Courcoux & Courcoux Contemporary Art in the picturesque village of Nether Wallop in Hampshire represented then rising star potter John Ward. In April 2001, having “been hankering after one of his black and white a pots for sometime”, they finally purchased one. It retains its original receipt for £595.

In the intervening years the market for contemporary British ceramics, often referred to as studio pottery has changed markedly. Alongside the superstar names such as Dame Lucie Rie (1902-95) and her protegé Hans Coper (1920-81), the market had broadened to embrace a wider number of first, second and third generation potters. Ward’s prices in particular have spiked in the last decade with the current record standing at £18,000. It is the minimalist black and white coiled stoneware vessels with matt glazes that have become his signature pieces.

Sworders’ vendor had been unaware of the changing values until recently flicking through a copy of Country Life magazine. “We bought it because we liked it and were intrigued that it was a hand-built pot. We read in Country Life that its brethren had recently sold well and decided to sell. We will replace it with a young potters work.”

Ward came to his career in ceramics later in life, having first worked as a cameraman at the BBC. Studying under both Rie and Coper at the Camberwell School of Art in the late 1960s, he took his first workshop in London in 1971 before moving to Pembrokeshire to pursue a full-time career in 1979.

For more information about the piece or the sale, please contact John Black