Let There be Light | The Christopher Butterworth Collection

To a generation of interior decorators, Pimlico Road dealer Christopher Butterworth scarcely requires an introduction. David Mlinaric describes his shop on the Chelsea thoroughfare as “a fascinating Aladdin’s cave of lights and lamps” where “everything is interesting and beautiful”. Nicky Haslam simply calls him “the best antiques dealer ever”.

Butterworth’s rise to the top of his profession came by an atypical route. There was no family background in art and antiques or an apprenticeship with a dealer or auction house. Instead, his formative years were spent working in Fleet Street as a journalist and buying furniture from the rag-and-bone men of South London.

It was as a reader of House & Garden and World of Interiors that his eyes were opened to antiques and the sphere of antique lighting in particular. 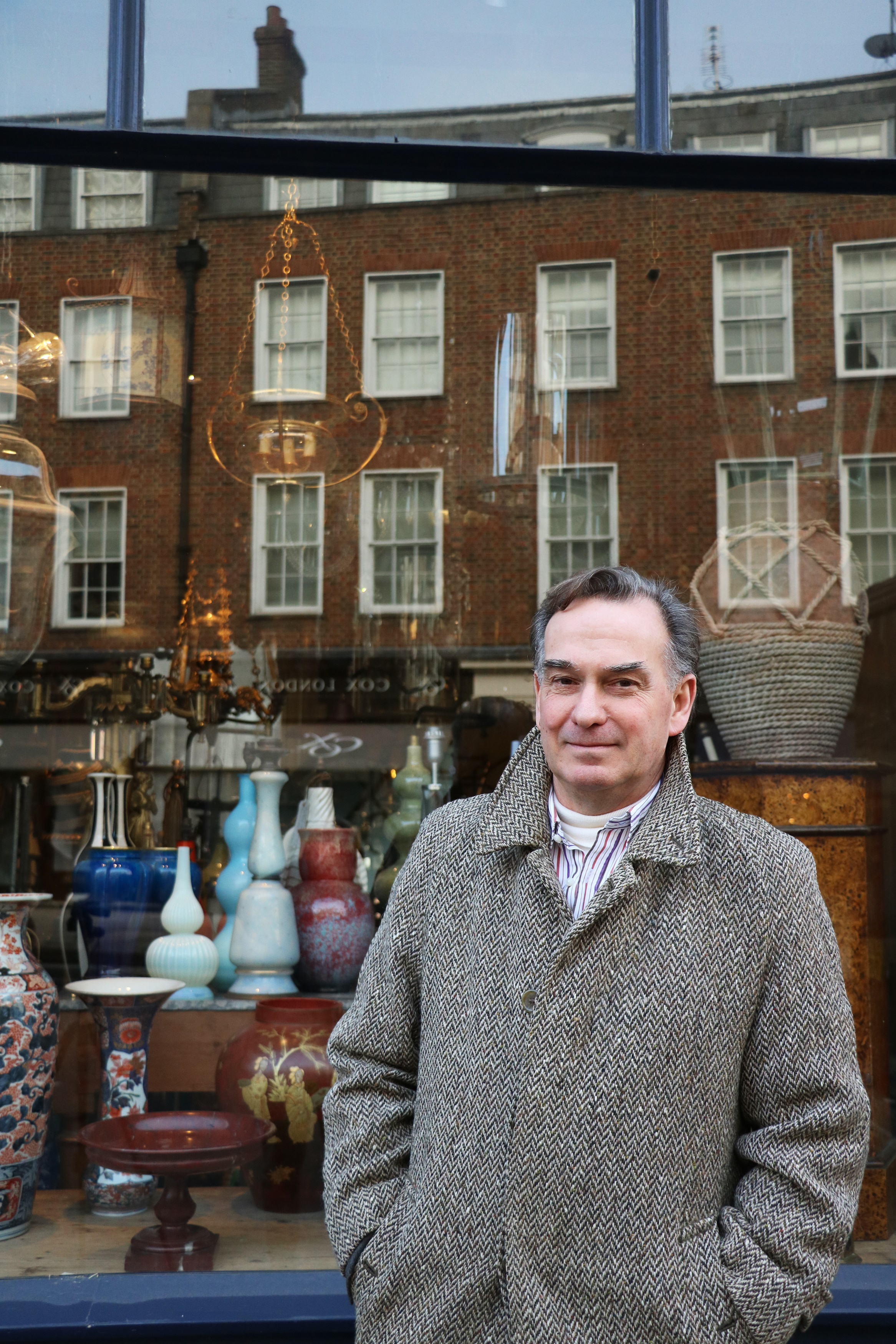 Christopher Butterworth outside his Pimlico Road antiques shop in 2022

Beginning with a stand at Antiquarius on the Kings Road in his 20s, this autodidact moved to Pimlico Road some 25 years ago by which time he had chosen to specialise. While Butterworth has a deep knowledge of objects from across a wide range of collection disciplines – for some years he had been the chairman of the lighting and metalwork vetting committee at the prestigious Olympia Art & Antiques Fair - his ‘USP’ became antique lighting of all periods and a go-to destination for chandeliers, lanterns, light fittings and table lamps from the 17th to the mid 20th century.

A list of celebrity clients grew longer and so did the number of country houses purchasing his wares from Castle Howard to Wilton House and Chatsworth. (He even supplied 20th century lamps for Lord Rothschild’s award-winning modern house at Waddesdon.) Key to his success was taste, variety and a range of price points. After all, “modest lights for the servants’ quarters and childrens’ rooms can be just as important as the more spectacular pieces suited to grand living and formal dining”. 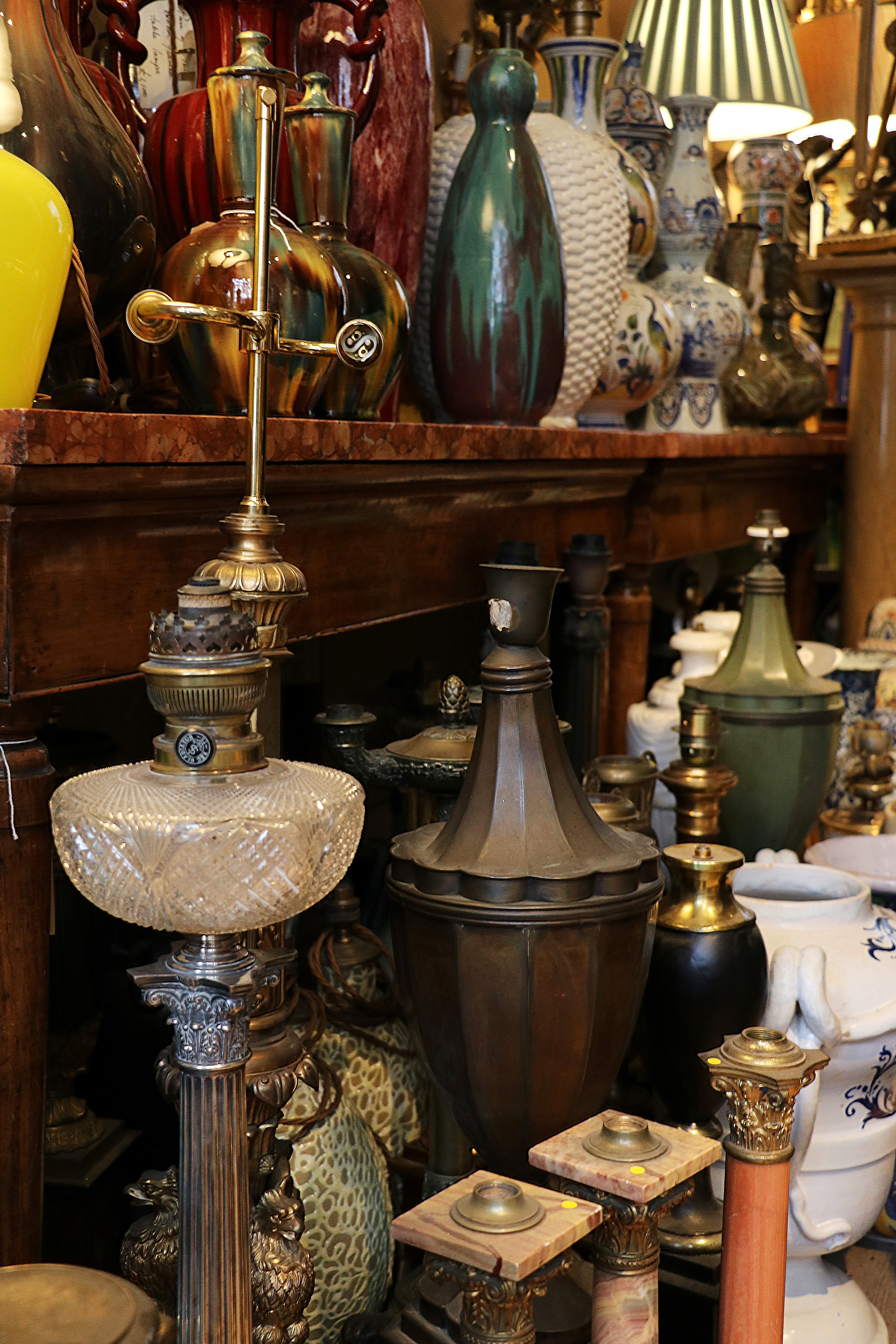 Sworders’ sale - titled ‘Let There be Light - The Christopher Butterworth Collection’ on April 21 brings together 250 lots ranging in price from £250 to £5,000. It includes both typical stock items (despite the hurdles he continued to travel to Europe on regular buying trips during the pandemic) and a significant selection of items from Christopher’s own collection.

He was a regular seller at Christie’s South Kensington but stepped back from consigning to auction after it closed in 2017. The sale at Sworders in April will be the first time his wares have appeared at auction since then.