In April 2018 we offered, for sale by auction, over two days, the contents of North Mymms Park in Hertfordshire. The property was acquired by Walter Hayes Burns in the early 1890s, whose descendants sold the house in 1979, after which it passed through several ownerships.  Recently it has been carefully and expensively furnished, very much in the traditional English Country House style.  The auction totalled £1.95 million.

A significant proportion of this was realised by nineteen tapestries, produced mainly in Brussels in the mid-16th century.  Many were originally housed in the Palazzo Verde in Genoa, from whence they were purchased by J Pierpoint Morgan, who then gifted them to Mr Burns.  They had hung, undisturbed, at North Mymms for more than one hundred years.  These realised a total of £915,000, the most expensive single lot, one of the Labours of Hercules Series, produced in Brussels in the mid-16th century, sold for £132,000 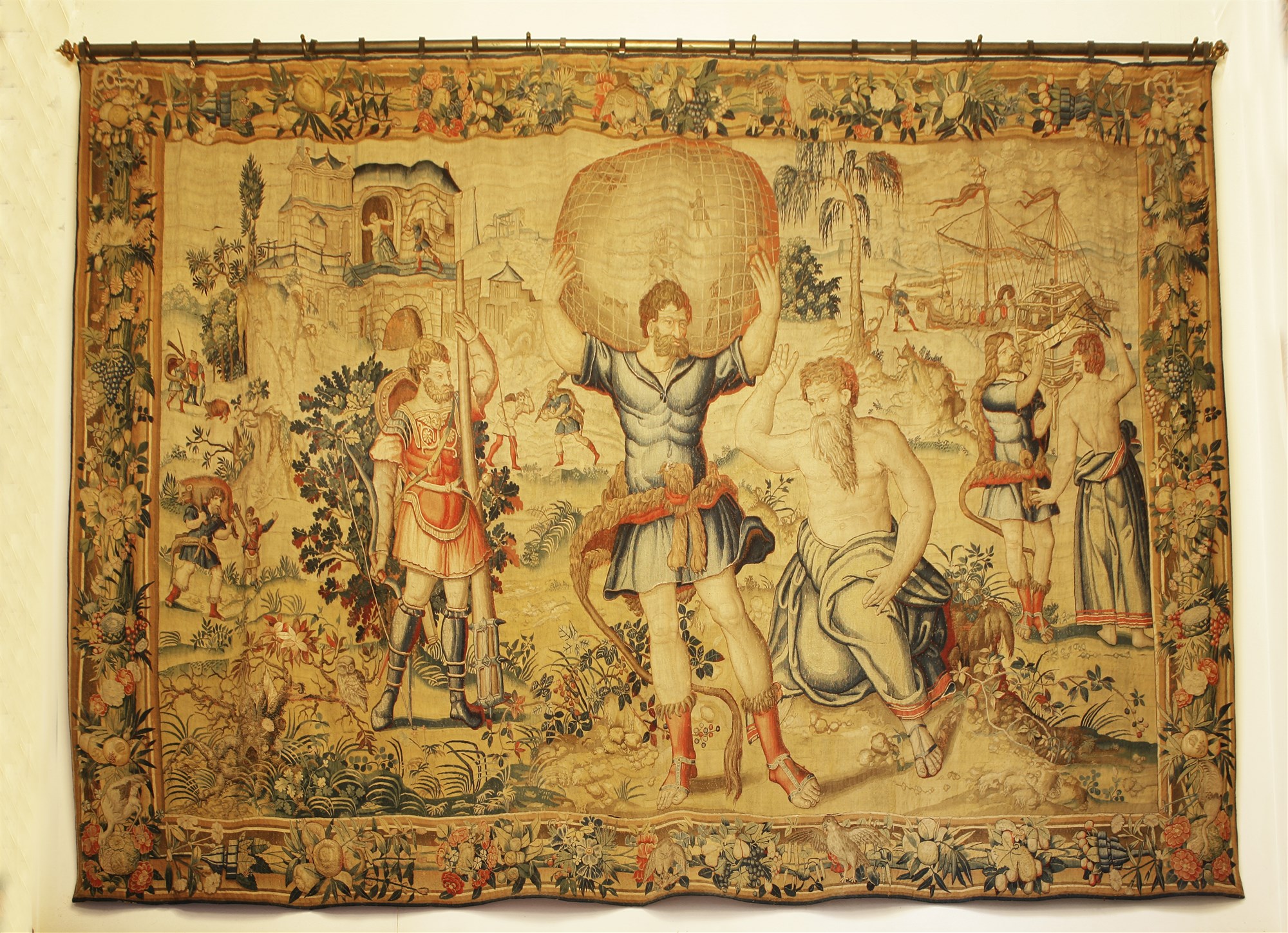 A Brussels mythological tapestry, The Labours of Hercules: Hercules and Atlas

In November last year we conducted our first auction to be held solely in London. The sale of Asian Art was viewed in our Cecil Court Gallery adjacent to Covent Garden, and conducted in the Westbury Hotel, off New Bond Street.

Highlight of the auction was lot 81, a Chinese Imperial Famille Rose wall vase Qianlong (1736-1975) which stood a mere 19cm high.  Purchased in a Hertfordshire charity shop earlier in the year, for £30, Sworders sold it to a Chinese collector for £484,000.

In April 2016, Sworders briefly held the world record for a work by well-known artist, teacher and plantsman, Sir Cedric Lockwood Morris (1889-1982) - £63,600. Unfortunately for us, this price was narrowly bettered within 48 hours.

In October last year we were fortunate enough to offer another flower painting by the artist entitled ‘Foxglove’, the small oil on canvas was signed and dated 1932.  It was a gift by the artist to the grandfather of our vendor.  We were able to reclaim the world record with a price of £204,000.

This dramatic increase in values encapsulated the current popularity of work by this important East Anglian artist.

In 2012 we were delighted to sell a pair of brass candlesticks designed by the great British Gothic Architect Augustus Welby Northmore Pugin (1812-1852).

Pugin is, of course, best known for designing the interior of the Palace of Westminster and the iconic Elizabeth Tower, which houses Big Ben, now shrouded in scaffolding.

The candlesticks were made for Pugin by John Hardman & Co, Birmingham and were designed by him for his own use in his Ramsgate home, The Grange.

They had remained in the family of his third wife and had thus never been seen in public. To handle and offer pieces designed by the great man was a real treat,

The sale price of £83,650 reflected just how special these were.

A charming work by one of the 20th century’s most iconic artists. 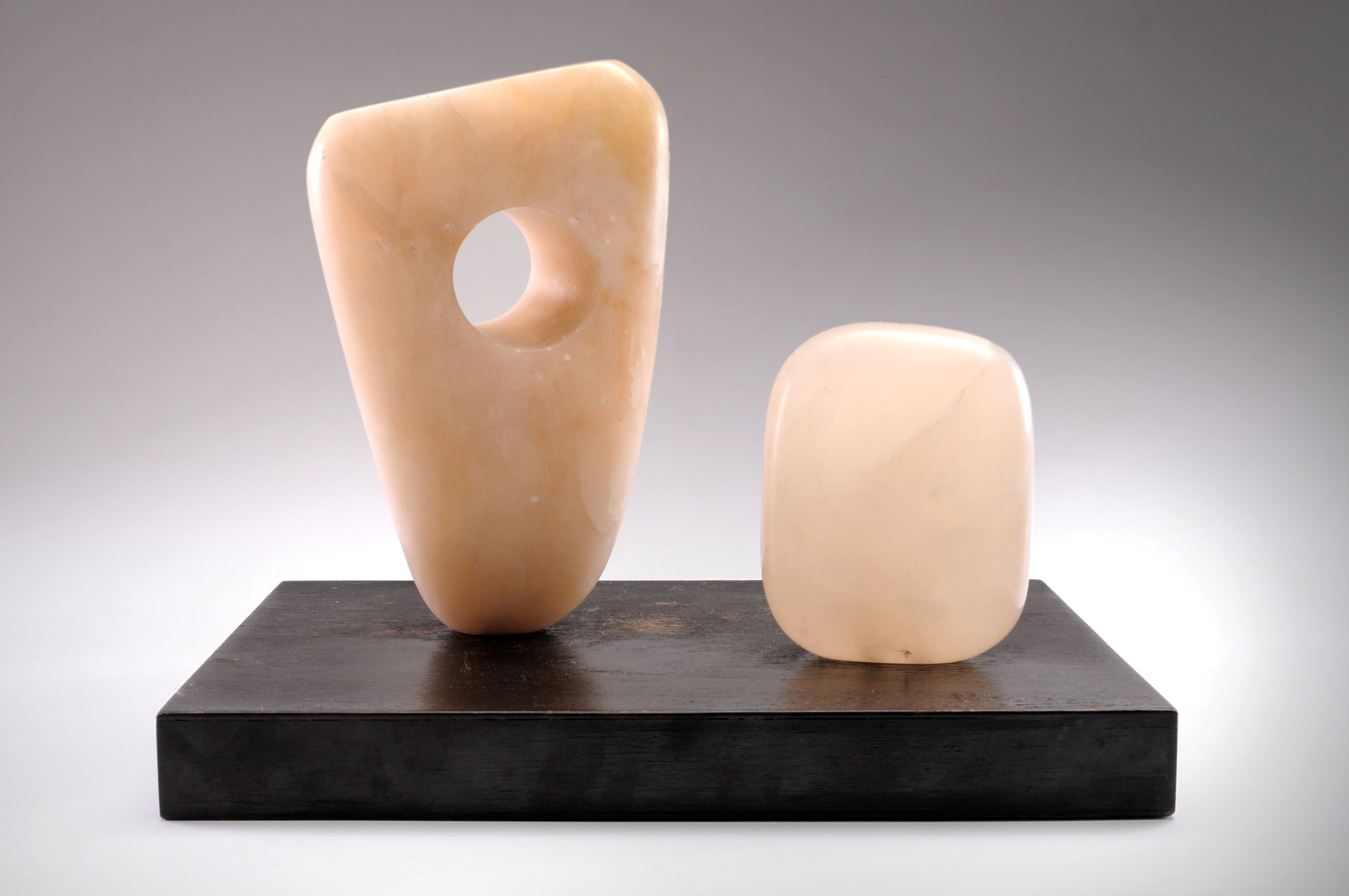