When Biba’s flagship London store opened in Mayfair’s Conduit Street in November 1978, Therese Jones was working as a lecturer in nearby Hammersmith. She caught the bus over on her lunch break to see what all the fuss was about and left with three tins of coffee, a long strip of matches, two magazines and a Biba paper bag.

Recalling the experience, she described the store as “totally innovative and stylish – exactly what one would have expected of Biba on a very grand scale”. 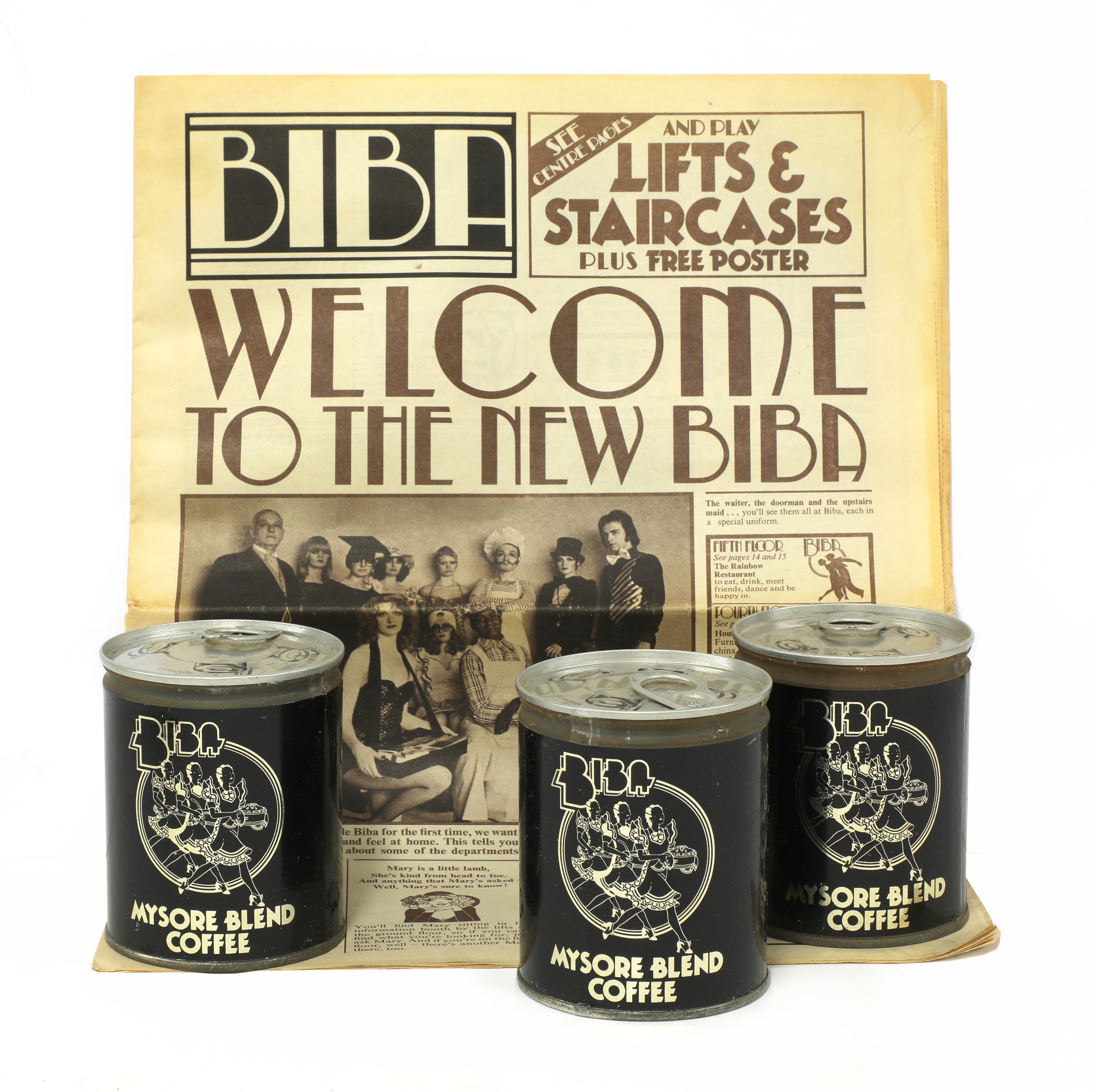 Each of the Biba purchases were tucked away at Jones’ London home and virtually forgotten about for many years until a friend mentioned Sworders’ were soon to host an auction of London themed items. “Biba and London go together like double and decker” said Sworders specialist in charge of sale Mark Wilkinson. "We are delighted to have the Biba items in our inaugural London Auction on December 11 and look forward to finding them a new home.” Estimate £50-100.

For more information about the sale contact Mark Wilkinson