With our Modern and Contemporary Art Timed auction underway, a few team members from the Picture Department discuss their favourite lots and why they've caught their attention...

Amelia, Picture Department Assistant, joined our team in May, with a passion for interior design, antique collecting and art, she runs us through her top picks from this sale:

John Bratby’s use of colour and texture are beautifully shown in this example of his work. His bright and lurid colours laid on as shadow and highlights give us a glimpse of his own colourful life. The thick textured paint swept onto the rich brown board with some dark tones showing through gives great interest. 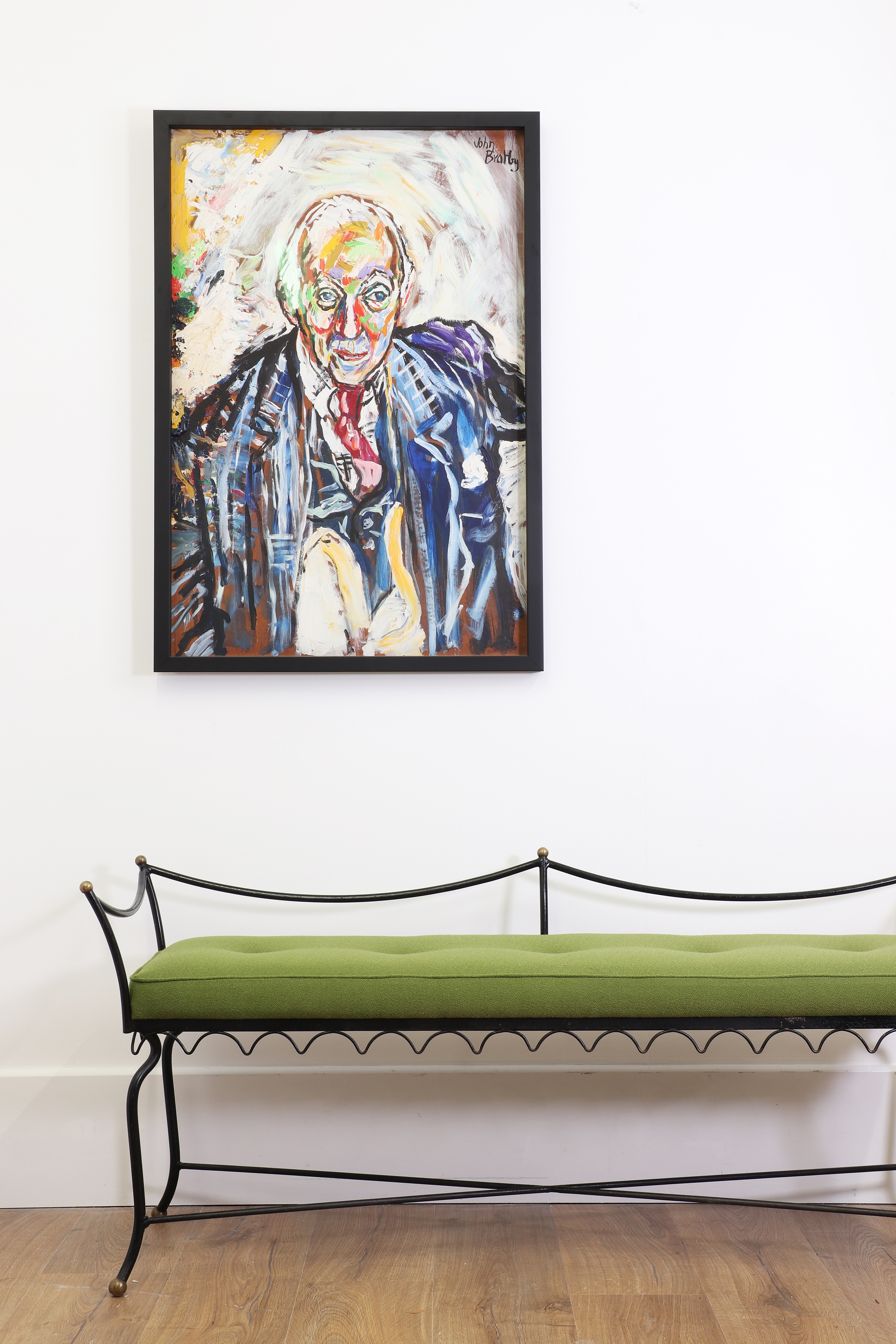 David Shrigley’s vibrant and cheeky prints are pure joy and silliness at its best. Art does not have to be serious all of the time. His hand painted pictures and humorous text with child-like imagery of animals, people and everyday objects are transformed into bright and colourful prints with slogans such as “When life gives you a lemon, you must eat the lemon all of it including its skin.” and “I will not fight” with a picture of a rging bull. 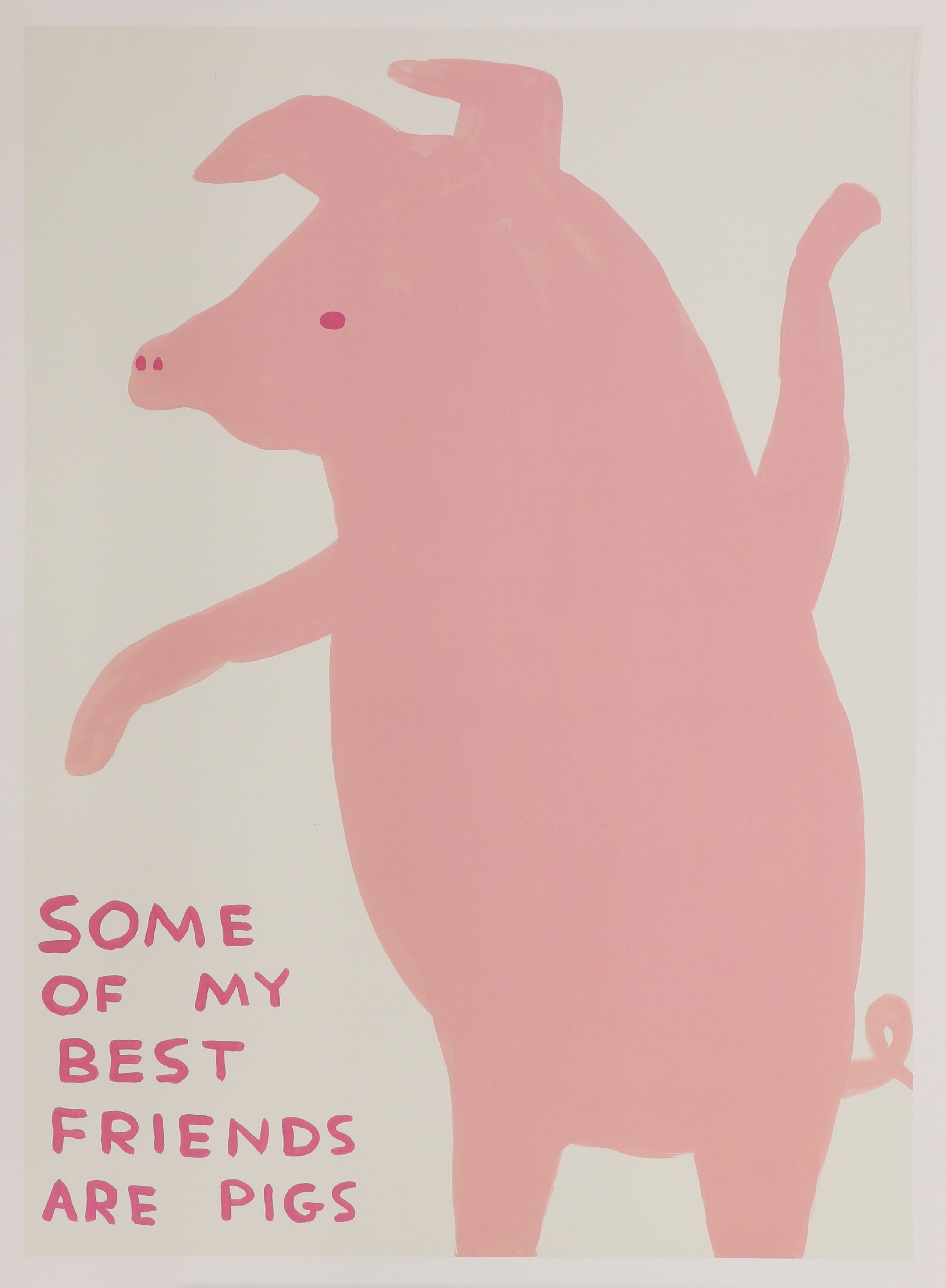 Dame Rachel Whiteread, the Turner Prize winning artist is perhaps best known for her temporary sculpture House 1993. Her work is mostly sculptural, using plaster, rubber, resin and concrete to explore themes of memory and how spaces bear the lingering presence of human use. The piece Secondhand (2004) is based on an assemblage of dolls house furniture which was arranged by Whiteread mimicking displays seen outside of second-hand furniture shops. 3D scans were then taken of the arrangement.

Eleanor, Picture Cataloguer, also reflects on a few of her personal highlights:

If I could take home a few pieces from the sale, it would be John Piper’s ‘San Marco, Venice’, a print by Ceri Richards and I would be torn between Brian Lewis’s ‘Beach Huts’ or Lionel Bulmer’s hazy pink and orange beach scene.

Piper’s lithograph of St Mark’s Basilica captures this iconic building and the way its gold façade twinkles under the city’s lights. I once visited this church at night and the mosaics really do shimmer in the magical way that Piper has portrayed.

With summer in the air, I’m longing to be part of Brian Lewis’s beach scene – I like the funny figures lounging in various poses in front of their beach huts and the spotty dog sniffing around.

I’m also drawn to Ceri Richards's ‘The force that through the green June drives’ – the print was created to illustrate a set of poems by Dylan Thomas, it seems to be an imaginative take on spring pushing up from underground, in an abstract and slightly surreal way.

After hearing about our team's favourites, don't miss your chance to find works of art that take your fancy in our Modern and Contemporary Art Timed sale, which runs until Sunday 10 July, lots closing from 6pm. Browse and bid online here.