Pumpkin sales are soaring, the shops are fully stocked of sweets and horror movies are in high demand. It’s that time of year again! As Halloween creeps up on us, we get a sneak peek at some of the most ghoulish items coming up for auction...

Pumpkin sales are soaring, the shops are fully stocked of sweets and horror movies are in high demand. It’s that time of year again! As Halloween creeps up on us, we get a sneak peek at some of the most ghoulish items coming up for auction.

Sworders Fine Art launched its first ‘Out of the Ordinary’ auction in February of this year, showcasing an eclectic mix of the weird and the wonderful – things that made people stop and stare! And they have certainly been busy over the last few months, building up a collection of even stranger consignments for the next sale to be held in early 2019. Those who love Halloween, and all of its tacky ghoulishness, are certainly in for a treat…. 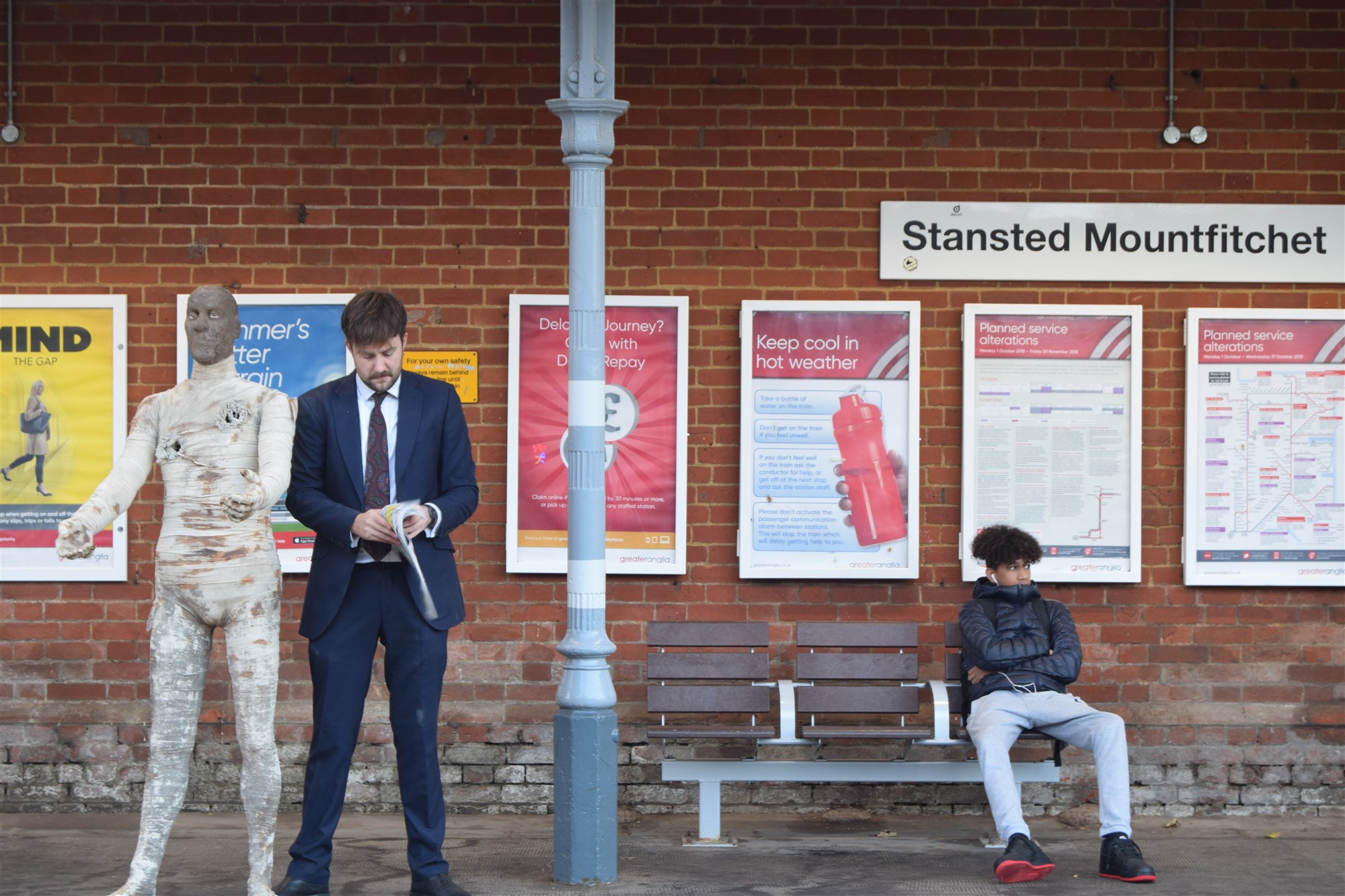 Not to be mistaken for a Monday morning commuter heading back to work after a heavy weekend, this full size film prop from ‘The Mummy Returns’, the 2001 blockbuster movie featuring Brendan Fraser and Rachel Weisz, is now up for grabs at an estimate of £500-800.

Thought to be the father of modern witchcraft, Gerald Brosseau Gardner published ‘The Meaning of Witchcraft’ in 1959, not long after laws punishing witches were repealed. It was the first sympathetic book written from the point of view of a practicing witch. Chapters include: Witch’s Memories and Beliefs, The Stone Age of Origins of Witchcraft, Druidism and the Aryan Celts, Magic Thinking and Curious Beliefs about Witches. The first edition is estimated at £250-350. 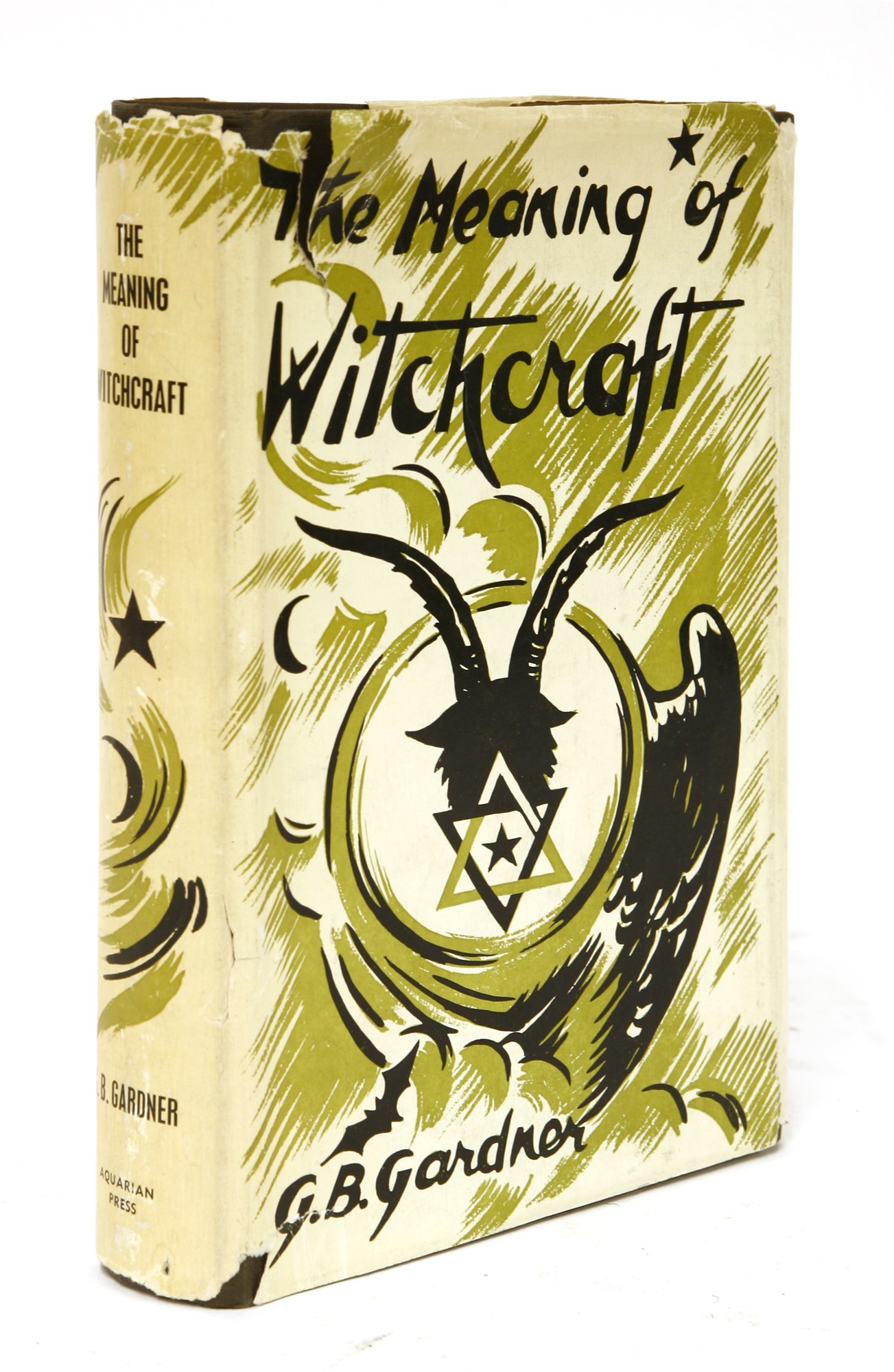 This rather kitsch full-sized working model of a vampire in her coffin was originally made for a travelling fairground show. Her eyes open and close and the stake moves in and out of her heart! It carries an auction estimate of £1,000-1,500. 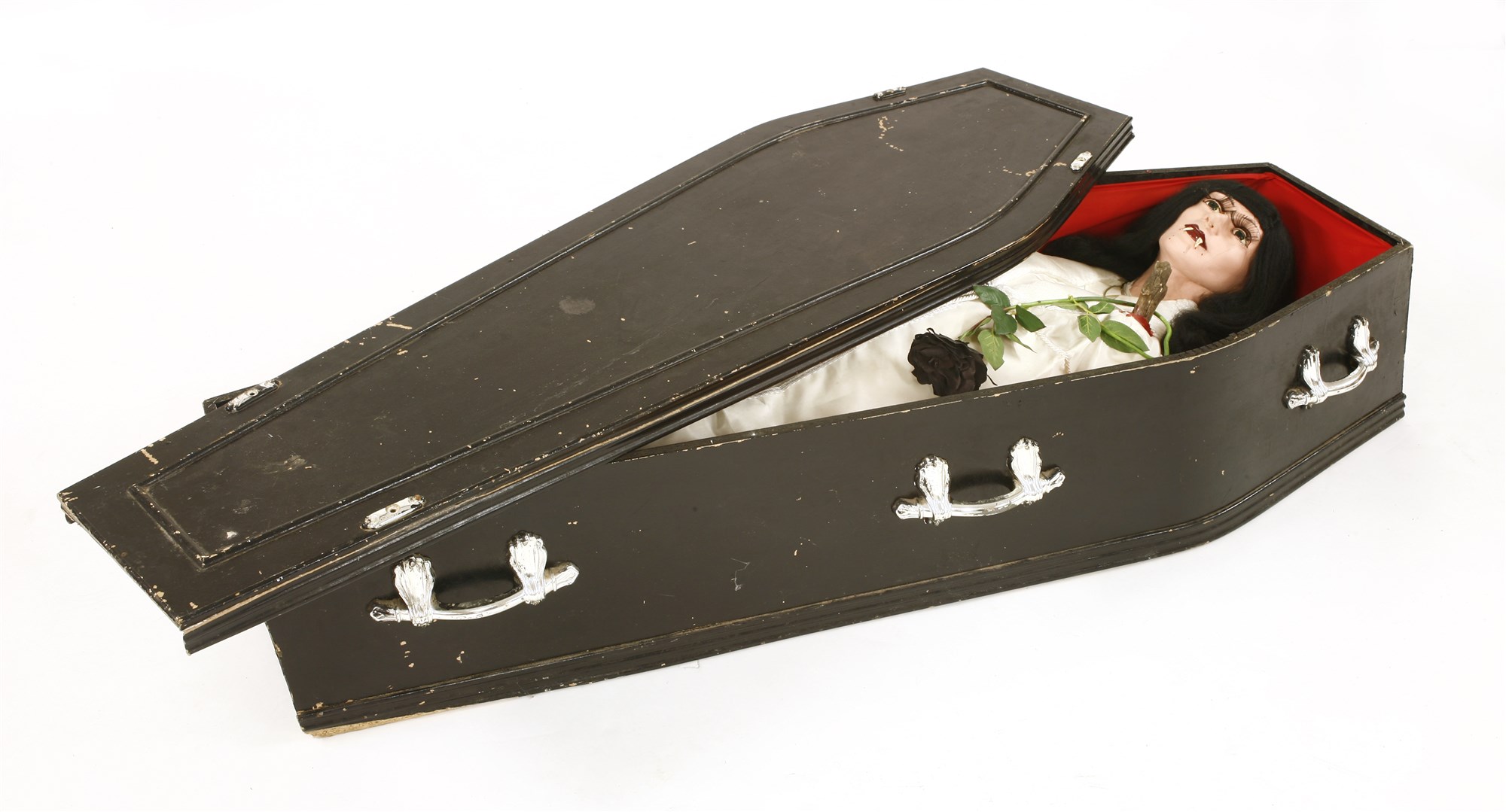 This fabulous 19th century pictorial silhouette of a grave digger being confronted by a skeleton in a long cloak perfectly sets the scene for those creepy ghost stories. It’s estimated for sale at £200-300. 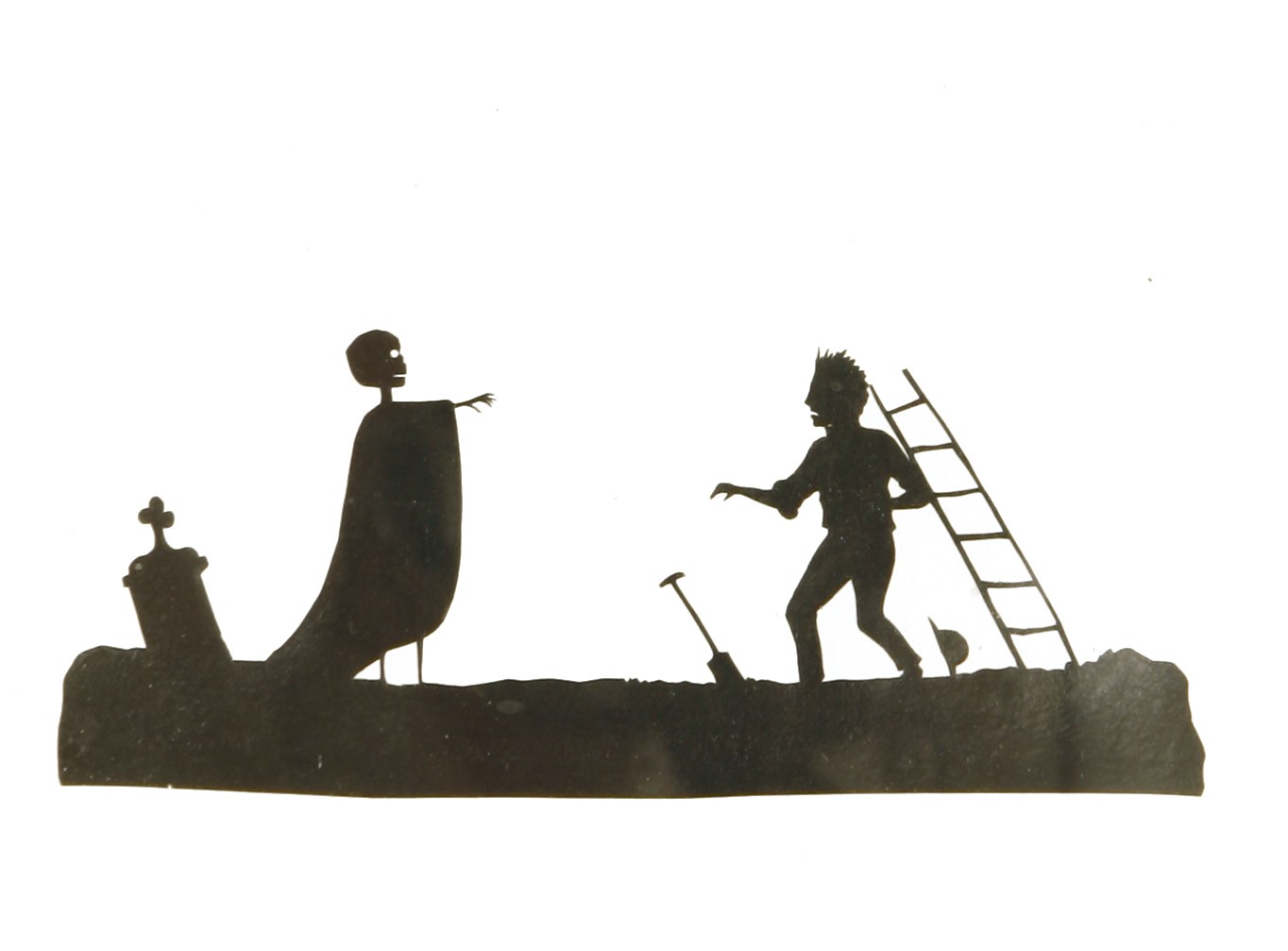 This one-legged human skeleton was brought to the UK in the 1920s where it was presented to the somewhat gullible public as a pirate from Treasure Island! It is now estimated for sale at £1,000-1,500.

We continuie to invite bizarre and macabre consignments for the next 'Out of The Ordinary' sale, closing date Friday 30 November. If you have items you would like valued for auction, please contact department specialist Mark Wilkinson: