Personal effects once owned by Lieutenant William Bligh (1754-1817) of HMS Bounty fame come for sale in our Books and Maps timed auction this September. The sale, which runs from Friday 17 – Sunday 26 September 2021 will offer the collection of the late John O’Conner (1940-2020), an authority on the subject who first became interested in the Bounty story after watching a rerun of a 1935 movie. He collected for many years and visited Pitcairn Island, where the descendants of the mutineers still live, on three different occasions.

Buying at auction and through other collectors, O’Conner owned some of Bligh’s most personal possessions. 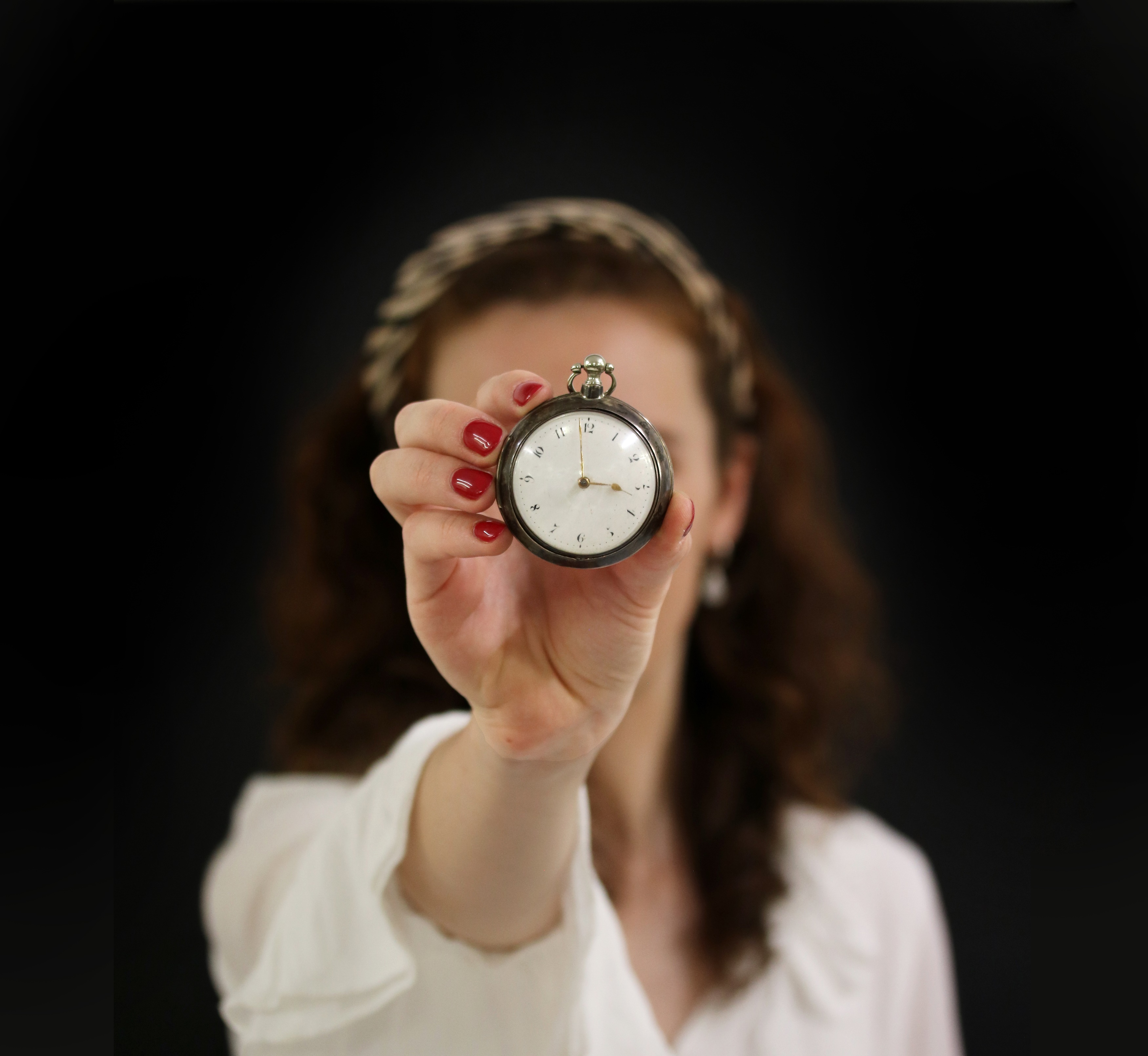 A green glass wine bottle, believed to have been carried onboard HMS Bounty on its infamous journey, comes with documentation with expectations of £200-300.

The mutiny on the Bounty occurred in the South Pacific on 28 April 1789. On a mission to collect bread-fruit trees from Tahiti and take them to plantations in the West Indies, disaffected crewmen, led by acting-Lieutenant Fletcher Christian, seized control of the ship from their captain and set him and 18 loyalists adrift in the ship's open launch. Bligh navigated more than 3500 nautical miles in the launch to reach safety in Timor while the mutineers variously settled on Tahiti and on Pitcairn.

Debate still continues as to whether Bligh was victim or a villain. Much of what is known of the story comes from Bligh’s personal account, published shortly after he was honourably acquitted at a Royal Navy court martial inquiry in October 1790. 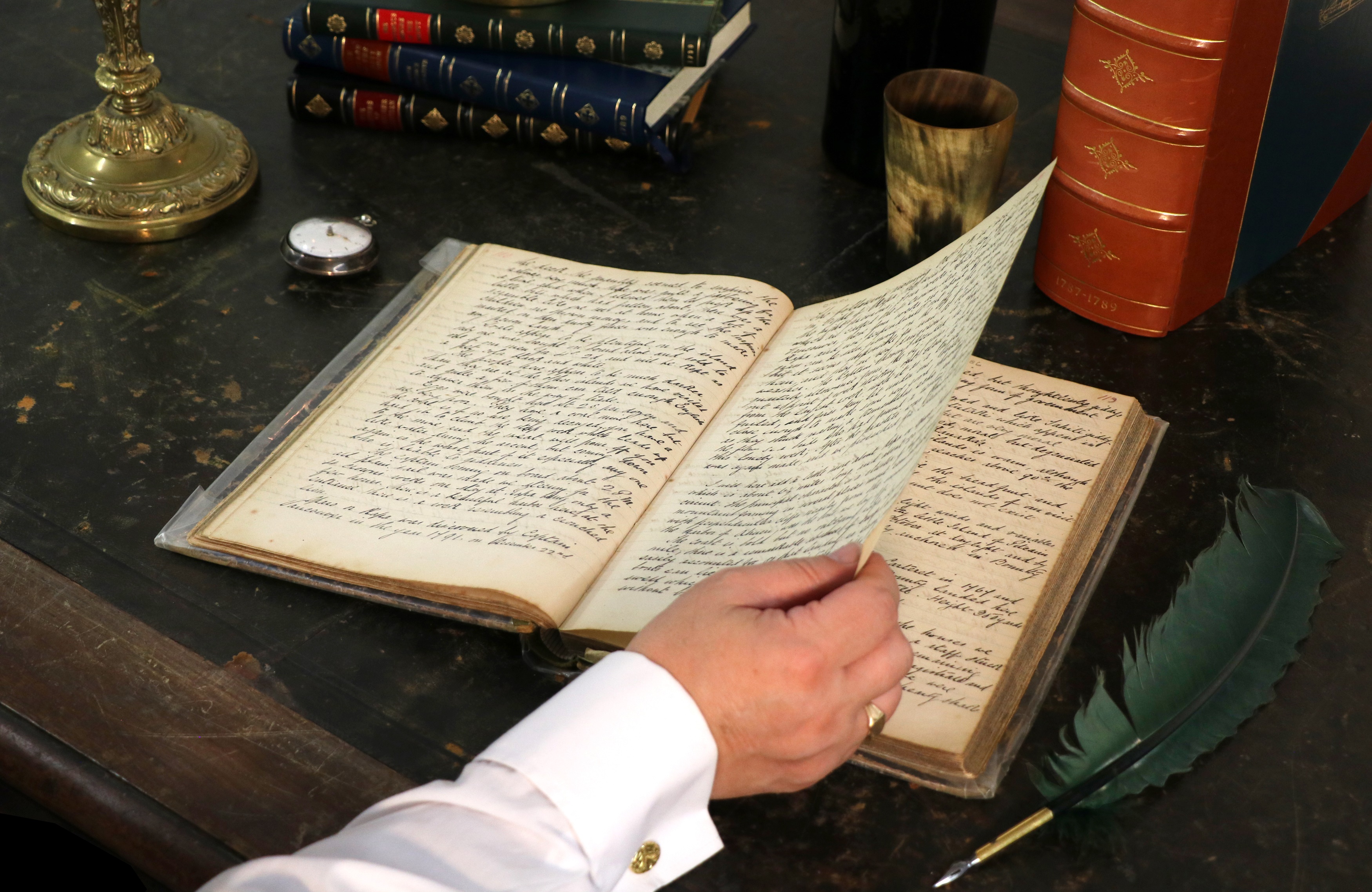 First edition copies are included in the sale. A Narrative of the Mutiny on board His Majesty's Ship Bounty; and the Subsequent Voyage of Part of the Crew, in the Ship's Boat (1790) is guided at £1,000-2,000 while A Voyage to the South Sea... for the Purpose of Conveying the Bread-fruit Tree to the West Indies (1792) is expected to bring £500-800.

For more information about the collection, please contact
auctions@sworder.co.uk | 01279 817778