Peter Crofts was a big man in many senses of the word.  Broad and above average height, with thick white hair and clear penetrating eyes, he cut an imposing figure.  Above all, he was a big man in terms of his courage, spirit and determination to make the most of life.

Peter was born in Elm, a small village south of Wisbech in Cambridgeshire. His parents were well-known professional farmers and Peter joined the family firm, where he remained active until his death.

After leaving Wisbech grammar school, he volunteered to serve in the Fleet Air Arm and subsequently went to the USA as part of the Admiral Tower Scheme, to train as a pilot. 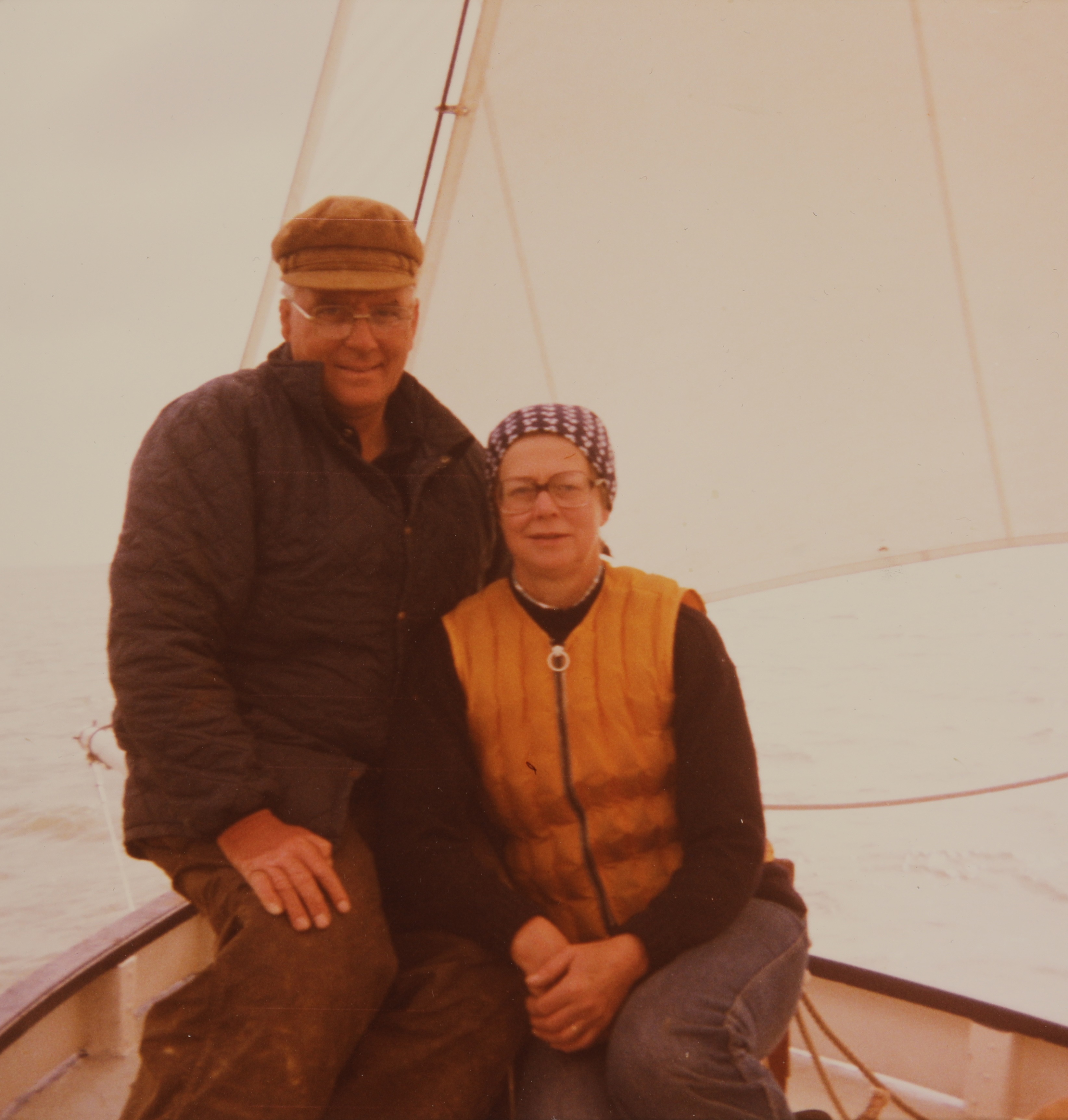 He gained his wings at Corpus Christi Air Base in Texas. On 25 March 1945, a month and a day before his 21st birthday, the engine of his Corsair F4U failed during take-off, crashed and burst into flames, leaving Peter severely injured.  He spent the next three and a half years in hospital.  In his own words ‘on April 25th, surgeon Sam Stabins came to see me and told me he would have to amputate both my feet…  it sounds better than legs.  I spent the 26th April, my 21st birthday, with no legs’.  The care he received forged a great love of America and many lifelong friendships.

In 1948 Peter met Major Bernard Edinburgh of Stamford, a well-known and knowledgeable antique dealer who took him under his wing and encouraged him to set up and trade himself.  In 1950 he married Pat, who shared his love of antiques.  In 1958 Peter was elected a member of the British Antique Dealers Association, whom he served for the following forty years.

Despite his disability, he was a keen sailor, greatly enjoying time on his boat ‘Amity’, an eighty-eight year old clinker-built Norfolk beach boat.  He was also a trustee and generous benefactor of the Fenland Museum.