The femur and phalanx bone from the dodo, the flightless species that died out in Mauritius around 330 years ago, are expected to make £3,000-4,000.

The dodo, a member of the pigeon family had thrived on Mauritius until the Dutch colonised the island in 1638. Hunted for sport and further threatened by the arrival of alien species such as rats, dogs, cats, and pigs, it was thought to have become extinct before 1690. It is one of the first occasions that man realised that human actions alone could cause a species to die out. 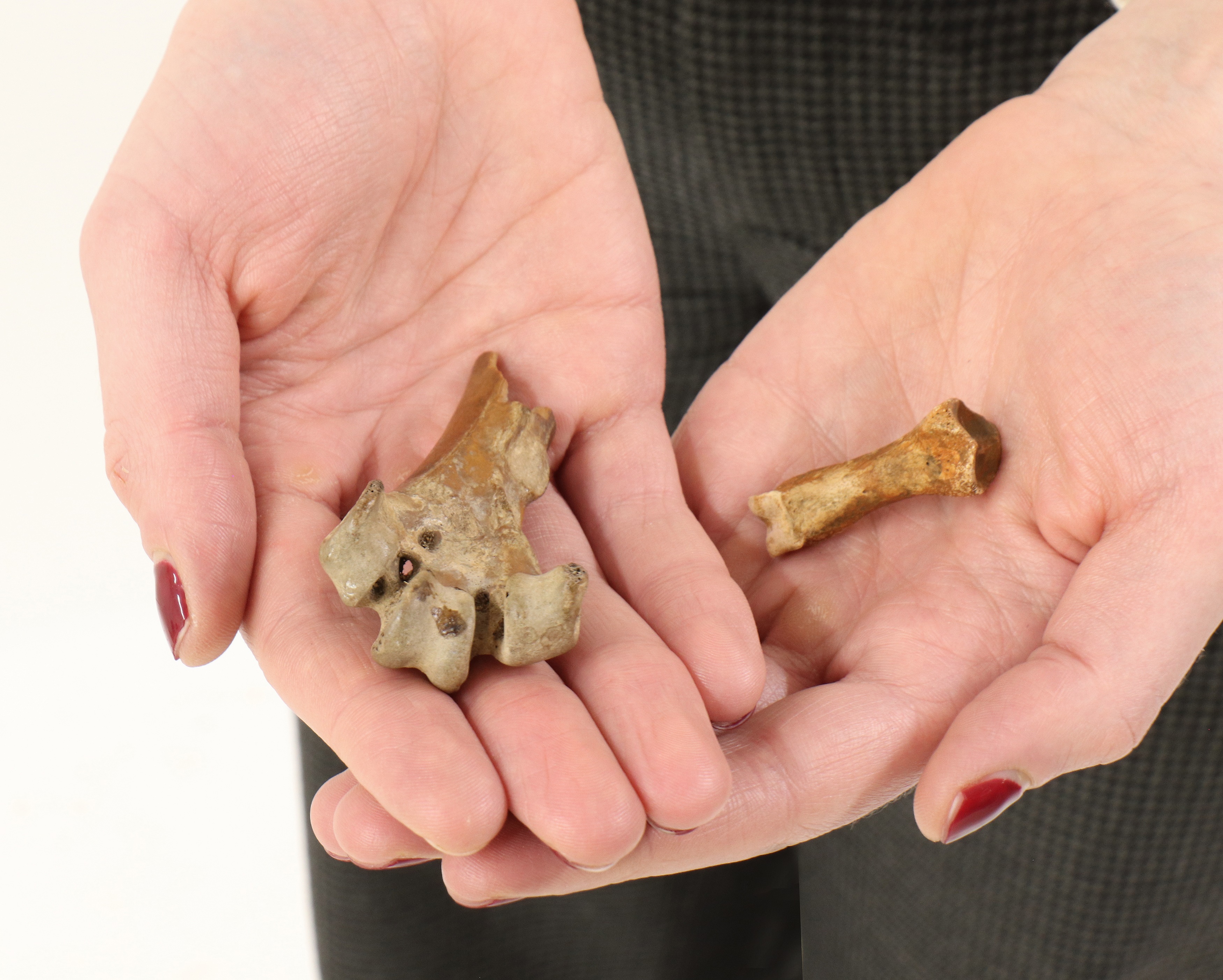 The dodo bones on offer - a 7.5cm leg bone and a 4cm toe bone - are from a group of dodo bones discovered in 1885 during the investigation of the Mare aux Songes swamp in Mauritius by local schoolmaster George Clarke. Hearing that a few old dodo bones had been found in this area, Clarke hired local servants to wade through the mud and feel for further bones with their feet.