The singer, who has a mansion in Sheering, near Harlow, was in need of a good old-fashioned clear out and approached local firm Sworders with the collection of items earlier in the year. The media went wild for the story and it didn’t take long for die-hard fans to hear about the sale.

Realising they could be in with a chance of owning some of the glitzy items belonging to the star, fans flocked to the Stansted Mountfitchet Auction Rooms to get in on the action. The 37 lots were certainly in-keeping with the star’s flamboyant style. People were queuing up for their turn to sit in his leopard print armchair! The chair received the highest number of pre-auction bids on record for the firm and eventually sold for a staggering £4,670 including premium. 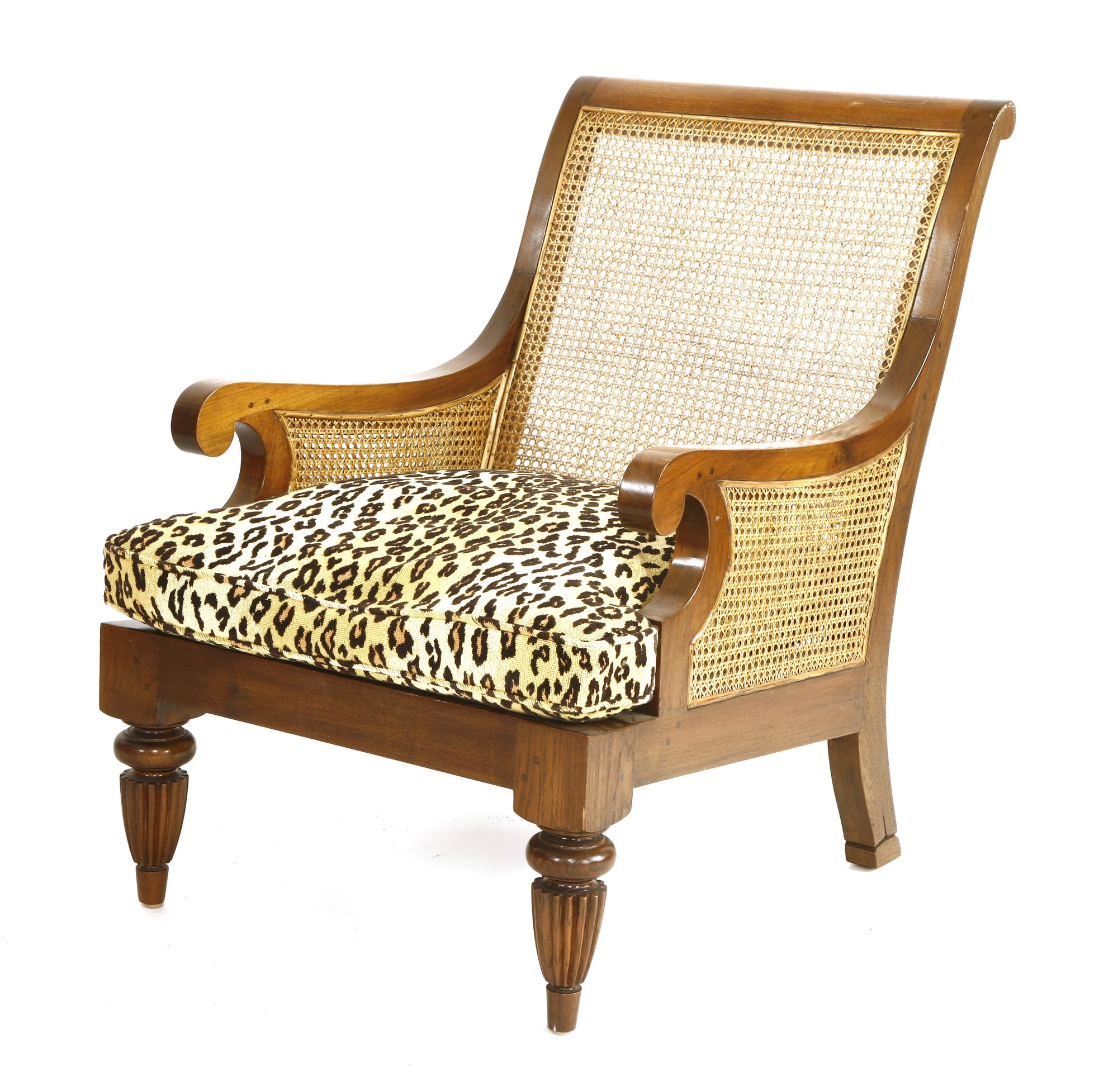 As well as a jam-packed sale room throughout the day, the sale generated three times the number of online registered bidders for its kind. Most bidders came from the UK but there was also interest from the US, India, Greece, Singapore and Malaysia.

Among the 37 lots, which all sold well over estimate, were a pair of gilt bronze-mounted side tables, snapped up for £6,200, a pair of late 19th Century pier mirrors, which sold for almost double the guide price at £5,000, and a set of four gilt bronze two-branch wall lights, which went under the hammer at £2,800. A pair of Victorian leather armchairs were most popular, with the hammer coming down at £7,600. 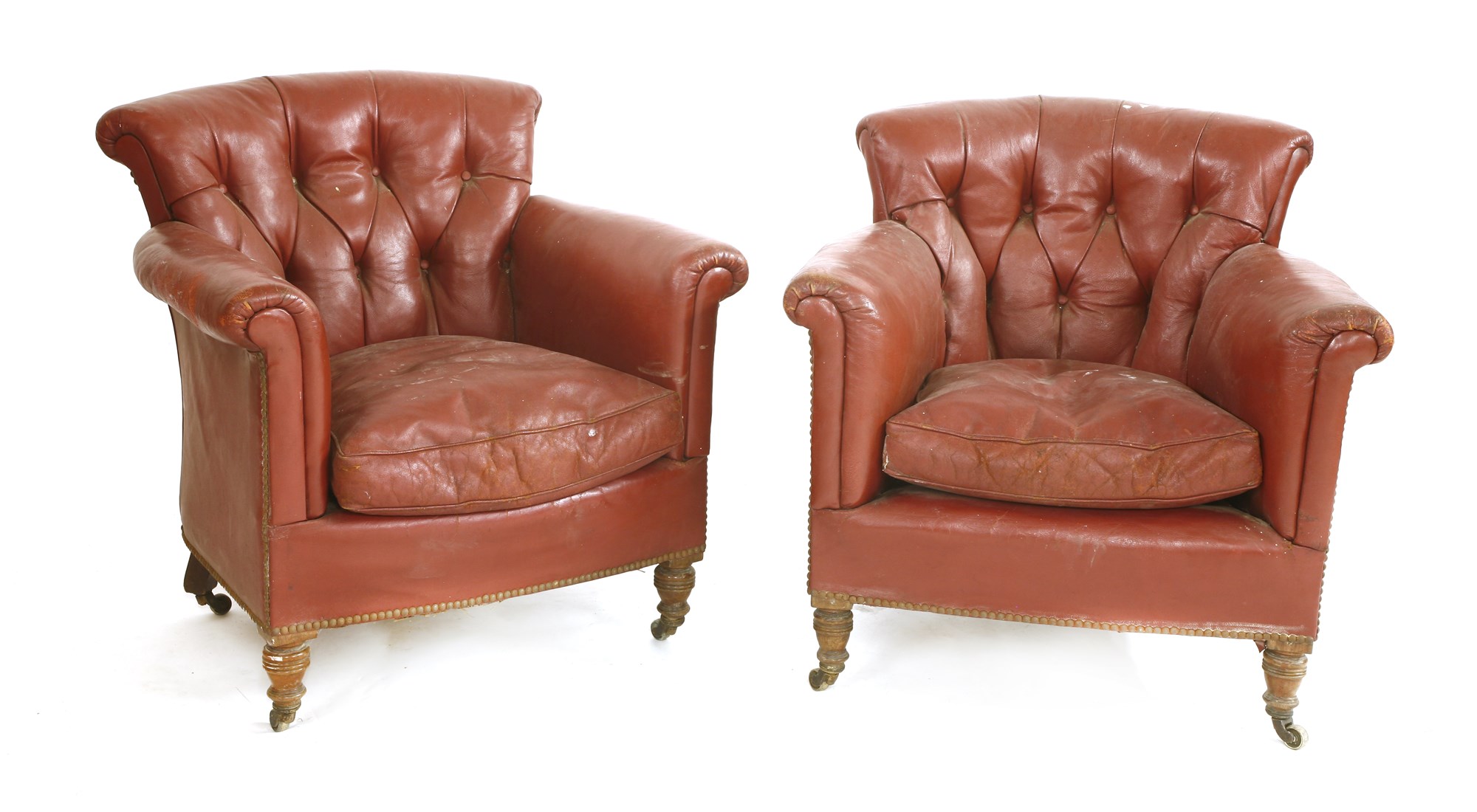 To view the full results of the sale, please click here.