Ahead of our autumn Modern British & 20th Century Art auction, we take an early peek at what’s coming up…

Ahead of our autumn Modern British & 20th Century Art auction, we take an early peek at what’s coming up…

We are fortunate to have been instructed to sell the contents of Hill House in Sudbury on behalf of Tony Venison. Tony was Gardens Editor of Country Life for many years and visited many of the great gardens in the country. He met Cedric Morris and became a frequent visitor to Benton End. He knew many of the artists there and was able to acquire pictures from them and also the Bardfield artists. Coming up for sale are works by John Aldridge, Kathleen Hale, Maggi Hambling, Cedric Morris and Tessa Newcomb. There are also pencil portraits of Morris by two of his pupils at Benton End.

Coincidentally, a lady arrived at one of our valuation days with a painting, which also turned out to be by Cedric Morris. Titled ‘Foxglove’ and painted in 1932, it will be one of the highlights of the sale, with an estimate of £30,000-50,000. His paintings of flowers have become particularly sought after in recent years and there are other plants featured in the image, making it appealing to a wide range of potential purchasers.

A fine collection of sculpture and art from a private estate in the West Country will also be included in the sale. Highlights include two stone sculptures by Emily Young, who has been described as ‘Britain’s greatest living stone sculptor’.

There is also a selection of sculpture and paintings with a literary theme, including portraits of G K Chesterton by Joseph Simpson and Herbert James Gunn, portraits of Dylan Thomas by Mervyn Levy and Michael Ayrton, Seamus Heaney by Peter Edwards, lithographic portraits by Rothenstein and Wyndham Lewis, including his famous set of thirty personalities, busts of Ian Fleming, Graham Greene, James Joyce, D H Lawrence, Robert McAlmon by Frank Dobson, Dylan Thomas and others. We have several portraits of writers by David Levine and Tom Epsley, and many photographs of literary and artistic personalities, including Augustus John, John Maynard Keynes and Agatha Christie. 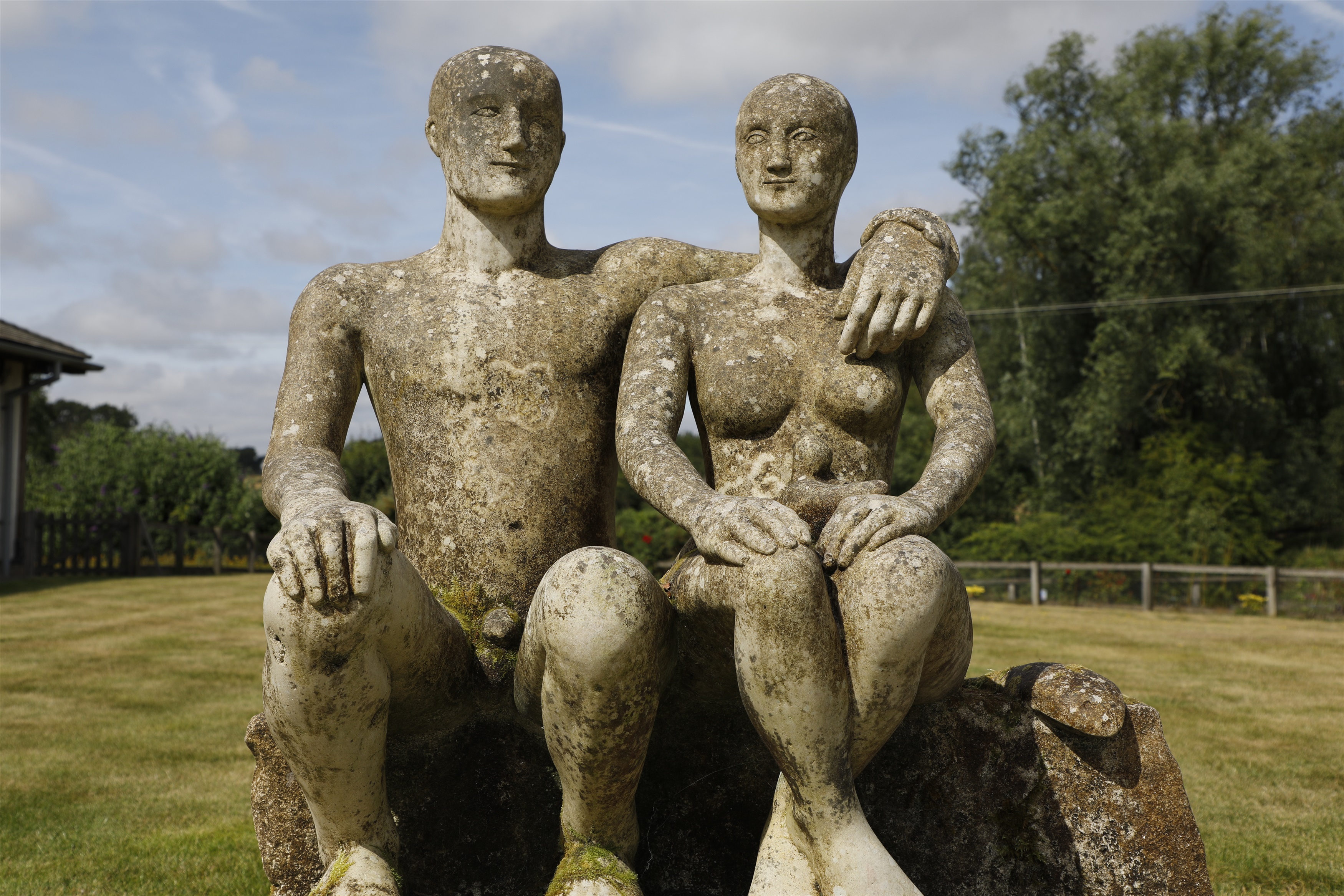 If you would like to know more about the sale or have something to consign please contact Jane Oakley
janeoakley@sworder.co.uk