On Wednesday 16 May, Sworders Fine Art Auctioneers held its first specialist sale of Asian Art of 2018. With the market for Asian Art continuing to be driven by growth in the Chinese economy, international bidders arrived on mass at the Stansted Mountfitchet Salerooms to compete against nearly 500 online bidders and multiple telephone lines for the 570 lots.

A Chinese blue and white vase, Daoguang (1821-1850), 25cm high, painted with scrolling lotus flowers and banana leaves achieved the top price for the sale, coming in at £31,980 (including buyers premium). The winning bidder, a telephone bidder in the USA, had spotted the vase on Instagram earlier in the year and had been patiently following the sale ever since. Already owning one identical vase, he was delighted at the prospect of owning the pair, so competed fiercely against internet bidders and two other phone lines for the lot, originally estimated at £5,000-8,000. 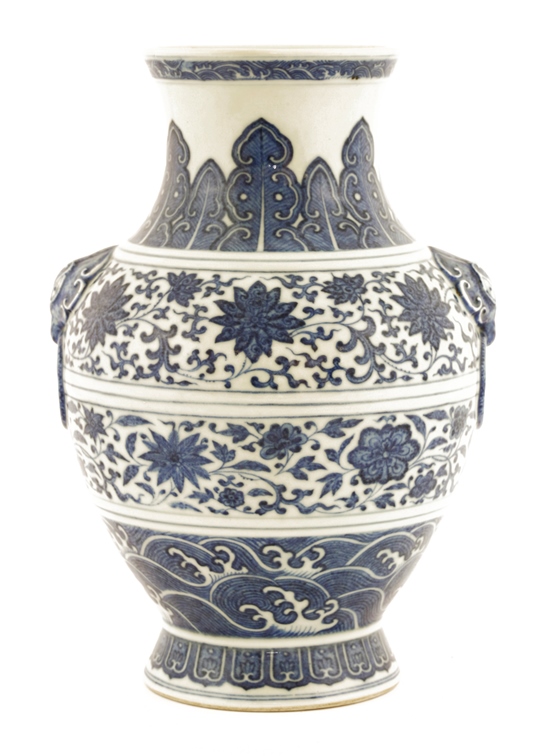 A category of Chinese Jades performed well with a late 18th century Chinese jade brush washer from the collection of Dodie Rosekrans, a celebrated philanthropist and style icon, selling to a private buyer in Beijing for £11,685 (including buyers premium). 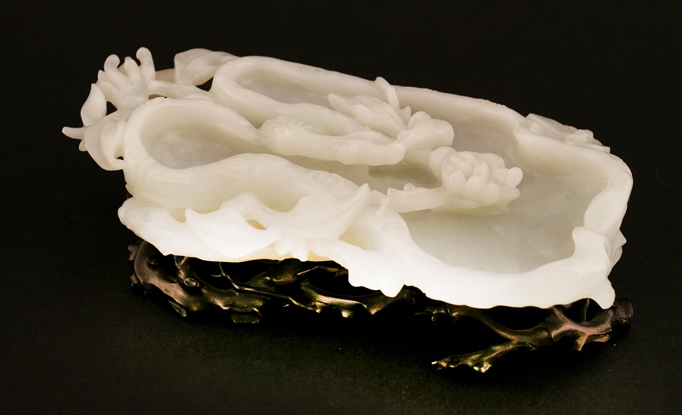 Head of Department, Yexue Li, was delighted with the result, saying “I was thrilled with the level of interest for this sale, especially for Chinese jades and ceramics. Blanc de Chine, a type of white Chinese porcelain, did exceptionally well. It’s exciting to see our social media presence paying off too!”

Another highlight from the sale was an 18th century Chinese four-fold screen, decorated in fine gilt on silk, depicting the birthday of celebrated Goddess Queen Mother of the West, selling to a private buyer for £17,220 (including buyers premium). 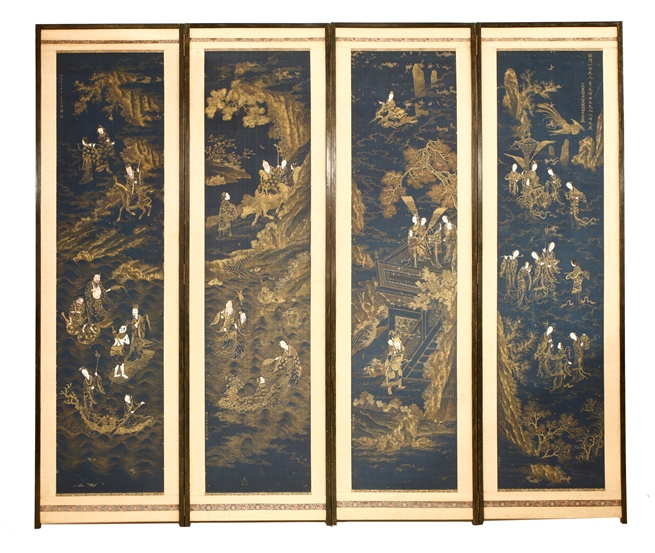 Sworders will now begin welcoming entries for the next Asian Art sale, to be held in November. If you wish to consign or have any further enquiries, please contact Yexue Li - yexueli@sworder.co.uk or 01279 817778.