With our inaugural sale of Old Master, British & European Art coming in the autumn, Sworders' Head of Pictures Jane Oakley discusses her love of portraiture and how a 17th century portrait can sit beautifully within a modern setting.

I have always loved portraiture - I admire the artist’s ability to reach inside their sitter, presenting much more than just a superficial likeness. Today we seem just as keen to hang portraits of unknown sitters from 3 hundred years ago as the original owners would have been when they were commissioned. The combination of skill, the beautiful rendering of fine dresses, objects of symbolism, within period gilt frames have ensured their enduring appeal. Just as an early oak chest or ornately carved mirror can sit comfortably in a contemporary interior, a 17th century portrait can also complement modern taste. 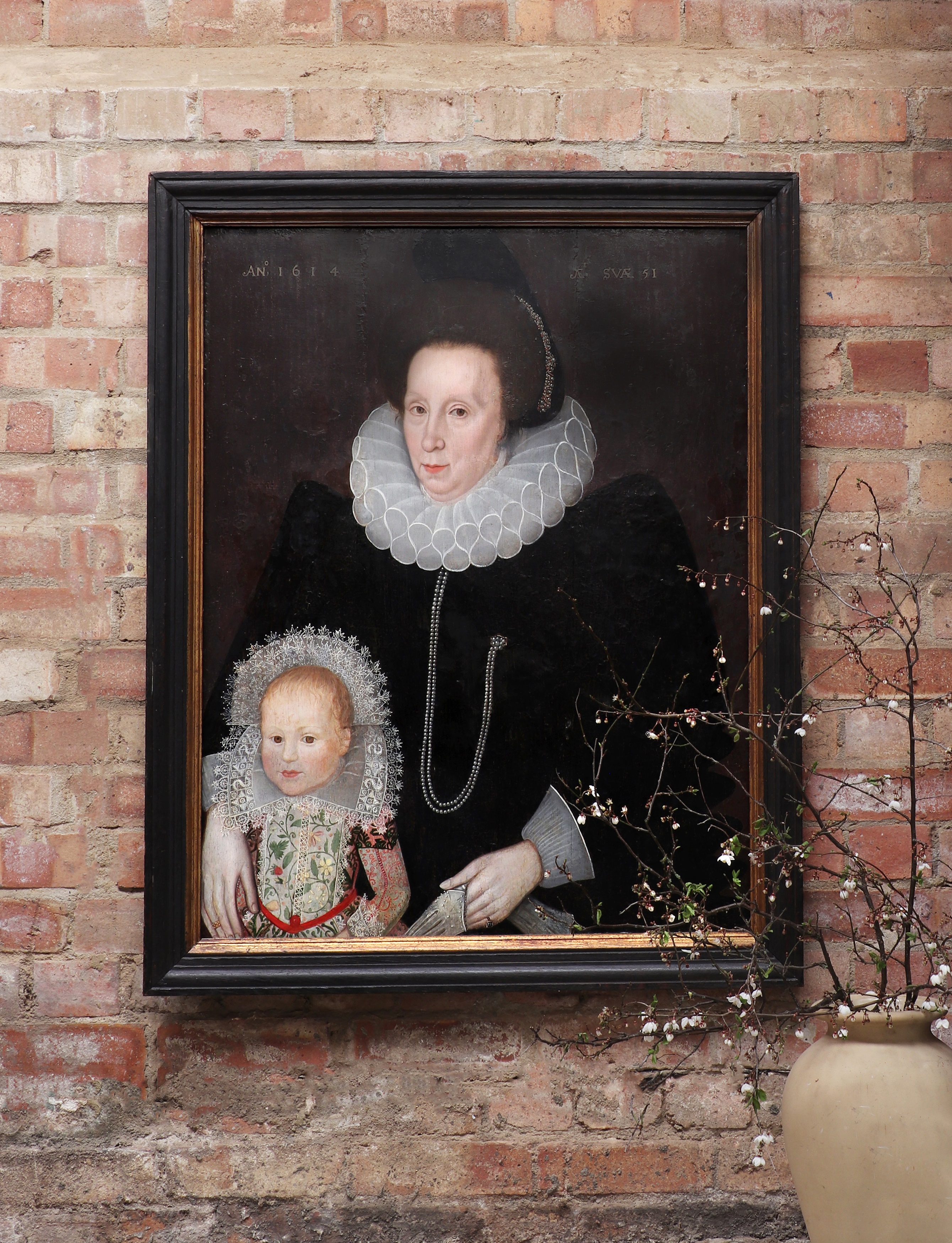 The Iconoclasm of the 16th century, which resulted in a general ban on religious art in secular settings, led to an explosion of interest in portraiture as one of the most desirable forms of artwork for the home. There developed a fashion to validate one’s rank in society with the portrait as tangible proof of one’s prestige and standing.

The British court attracted some of the greatest European artists of the times to our shores to satiate the demands of scores of British nobility for portraits in the grand manner. Thus, a strong tradition emerged which has endured for the past five centuries. Artists like Hans Holbein, Sir Anthony van Dyck and Sir Peter Lely became household names, immortalising royalty and their courts and mistresses. Through the 18th century, the fashion continued and the mantle passed to William Hogarth, Allan Ramsay, Sir Joshua Reynolds and Thomas Gainsborough.

Portraits could be large, life-size paintings to dominate a stairwell, of entire families depicted in their grounds, an ancestral home beyond. Or, they could be the smallest of miniatures on ivory, an intimate portrayal of a loved one, set to be worn as a brooch or bracelet, painted with unending patience using the smallest of brushes. The variety and treatment are infinite.

Our inaugural sale of Old Master, British & European Art will be held live at the Stansted Mountfitchet Auction Rooms on Tuesday 27 September 2022.

For more information about the sale, or to discuss a consignment, please contact -

The Fry Reopens With Great Bardfield Exhibition Sponsored by Sworders

The Fry Art Gallery in Saffron Walden, Essex, has undergone a major refurbishment and reopens with one of its first shows supported Sworders.