Few artists have such a hugely varied body of work as William Tillyer, an extremely versatile artist whose abstract works have an immersive power and immediacy to them.

His work has developed and changed over decades. The first piece shows echoes of his Westwood series, painted during his time in North Yorkshire, at Westwood studios. Working on a large scale, using a broom head he created huge arcs and commas of paint, exploring ‘the physicality of the medium.’ These bold marks, while appearing accidental and totally abstract, are in fact symbolic of the landscape around him: blue is the sky; brown the earth; green the trees.

The second, one of his Balcony series, is a watercolour and quite different in tone and impact to the oil. The Balcony series are watercolours painted by Tillyer whilst touring Southern Europe in 2010 and consist of views of the Mediterranean and the Atlantic, painted from hotel balconies. 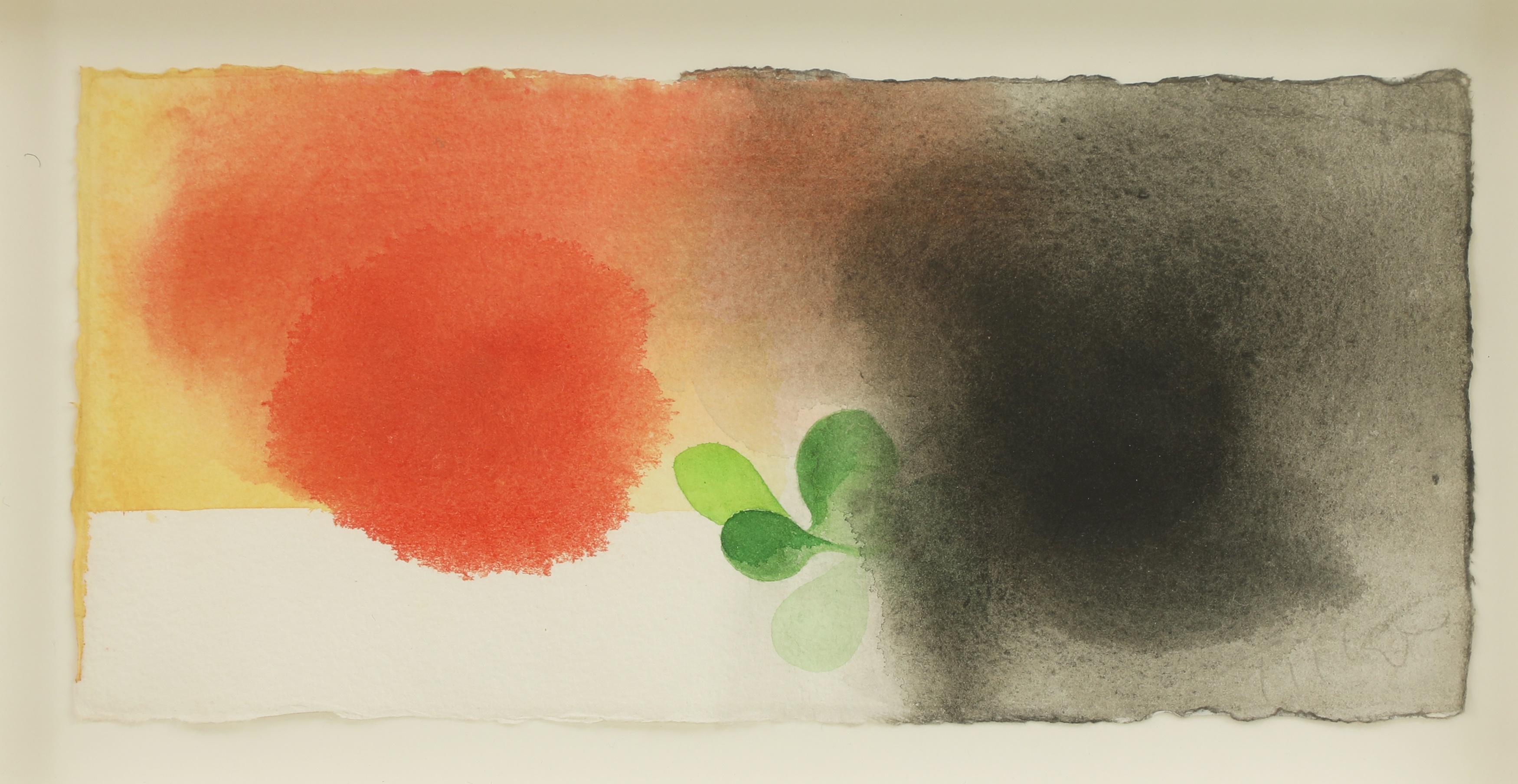 We are delighted to be offering the two works in our upcoming Modern British & 20th Century Art Auction, for more information about the sale please contact

RECEIVE AN EMAIL WHEN THE SALE GOES LIVE