Baroness Rawlings (Patricia) has lived in Burnham Westgate Hall since 1992. For her, the house exercises a real magic; a tantalising glimpse of it had fascinated her as she drove past when staying nearby. Items from the collection of Burnham Westgate Hall will feature in our September Fine Interiors Auction.

Baroness Rawlings (Patricia) has lived in Burnham Westgate Hall since 1992. For her, the house exercises a real magic; a tantalising glimpse of it had fascinated her as she drove past when staying nearby.

Patricia breathed new life into Burnham Westgate Hall - brought low by its institutional past - by reinstating its architectural integrity and filling it with an informal mix of modern and traditional art. As it had been in institutional use since the 1930s, first by the Royal British Legion, then as a home for the elderly run by Norfolk County Council, it seemed unlikely it would ever be a private house again. However, in 1990, the Council decided that it should be put on the market and Patricia was thrilled to purchase it.

Bowled over as she was by her first sight of the imperial staircase by Sir John Soane, she could see, with her well trained architectural eye, the qualities of the grand rooms on the piano nobile, which she filled with treasures and slowly-collected art and furniture to bring it back to life.

The earliest part of the house dates from the 1750s, built by Matthew Brettingham for a rich merchant Member of Parliament called Pinkney Wilkinson, whose daughter, Anne, took on the house after her marriage to Thomas Pitt (the 1st Lord Camelford) in 1783. Camelford and the architect John Soane had travelled together in Italy on a grand tour in 1778, so Soane was the natural choice to make additions and major alterations to Burnham Westgate House. His reordering of the main façade and staircase, as well as the stables and lodge, made the house a grand enough neighbour to Houghton and Holkham for politicians to visit, and for Horace Walpole to mention the house in a letter: ‘I am very happy with my new neighbour, Mr Thomas Pitt; he calls his small house Palazzo Pitti’.

Mixing traditional pieces with modern works has given the house a sense of informality. The bedrooms are furnished with a mixture of antiques from local shops and auctions, and oriental objects acquired from travels abroad. There is a touch of grandeur in the main bedroom, with its specially-made armorial bed. 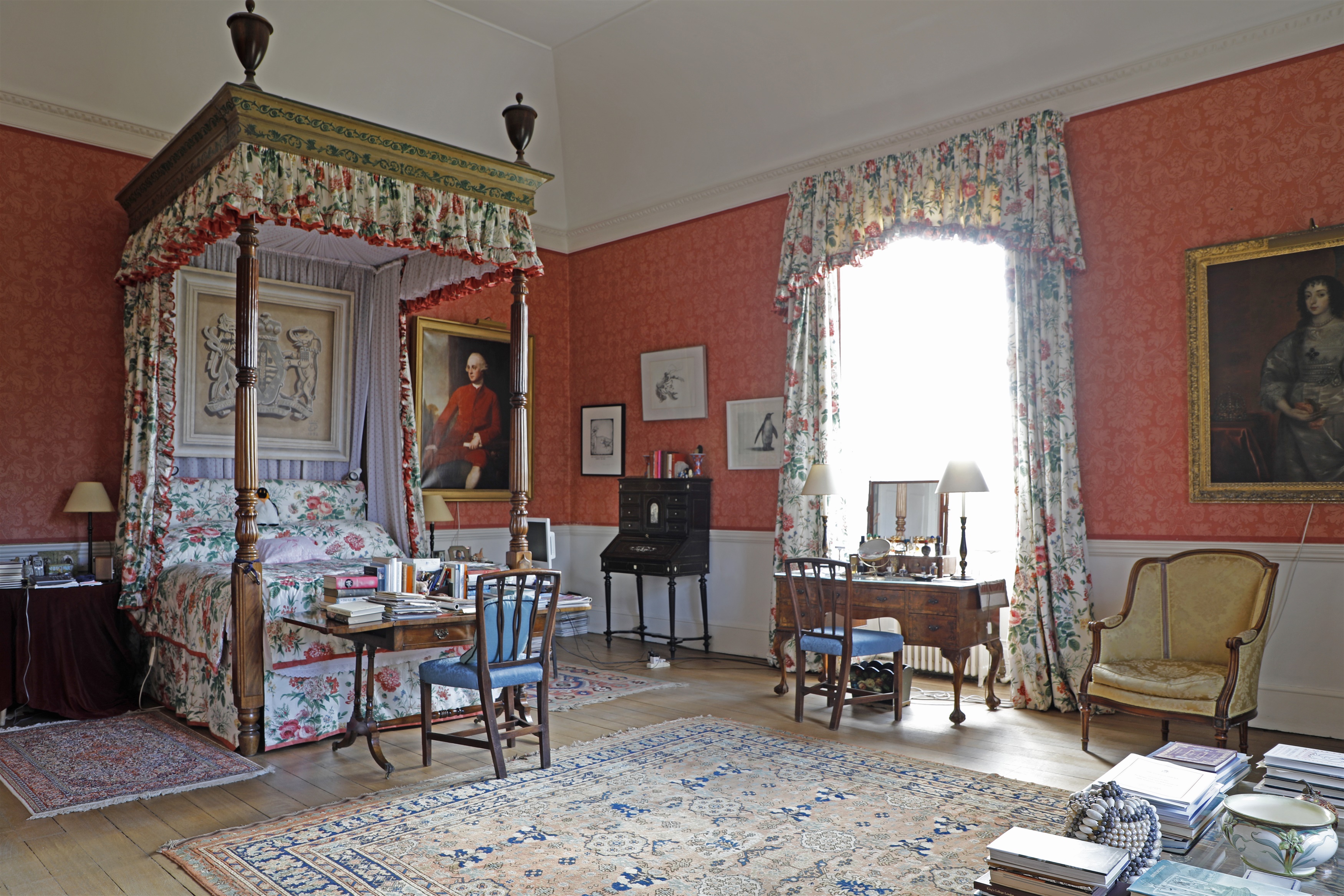 Baroness Rawlings’ tenure at Westgate Hall will soon draw to a close. While she will continue to live in Norfolk, a smaller property has now caught her eye.

Items from the collection feature in our September Fine Interiors Auction which takes place on Tuesday 10 & Wednesday 11 at the Stansted Auction Rooms.