The Best of British Art in Print

Leading the way was Banksy’s (b.1974) Love is in the Air screenprint in colours from 2003. This image of a protester, his face is covered with a bandana, about to throw a bouquet of flowers, is among the irreverent street artist’s best-known work. Published by Pictures on Walls in an edition of 500 (this one numbered 332), it was accompanied by a certificate from authentication body Pest Control. A UK-based private buyer pushed the hammer to £11,800. 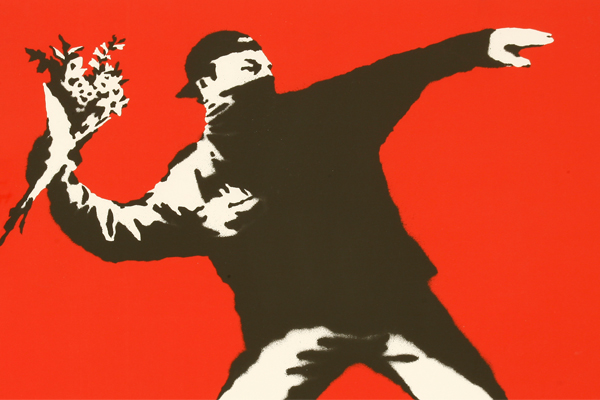 Consigned from a local private source was the Bridget Riley (b.1931) screenprint, To Midsummer (Schubert 34), printed by Graham Henderson, on wove paper in 1989.  A London gallery purchased the print for £3,800. The same local vendor also consigned the Gillian Ayres (b.1930) etching, Sikar II, that was signed, dated 1993 and numbered 34/100. This colourful abstract includes extensive hand colouring in acrylic paint. 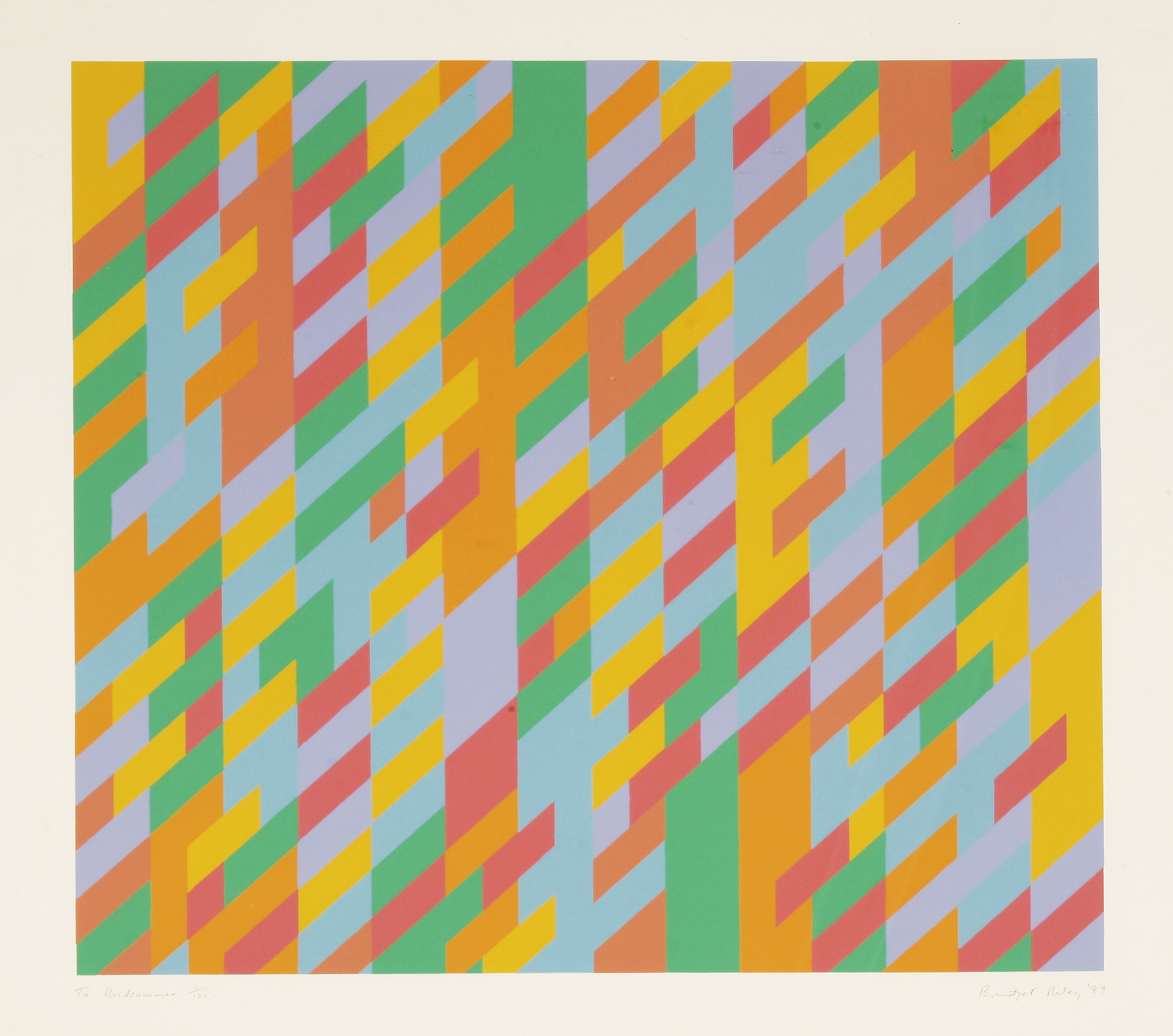 A private buyer located in London was the buyer at £4,700 of the Patrick Hughes (b.1939) composition Jazz from 2016. This depiction of pictures in an art gallery - employing the optical illusion the Birmingham artist calls ‘reverspective’ - was made in an edition of 50 but this was one of an additional 10 artist’s proofs. 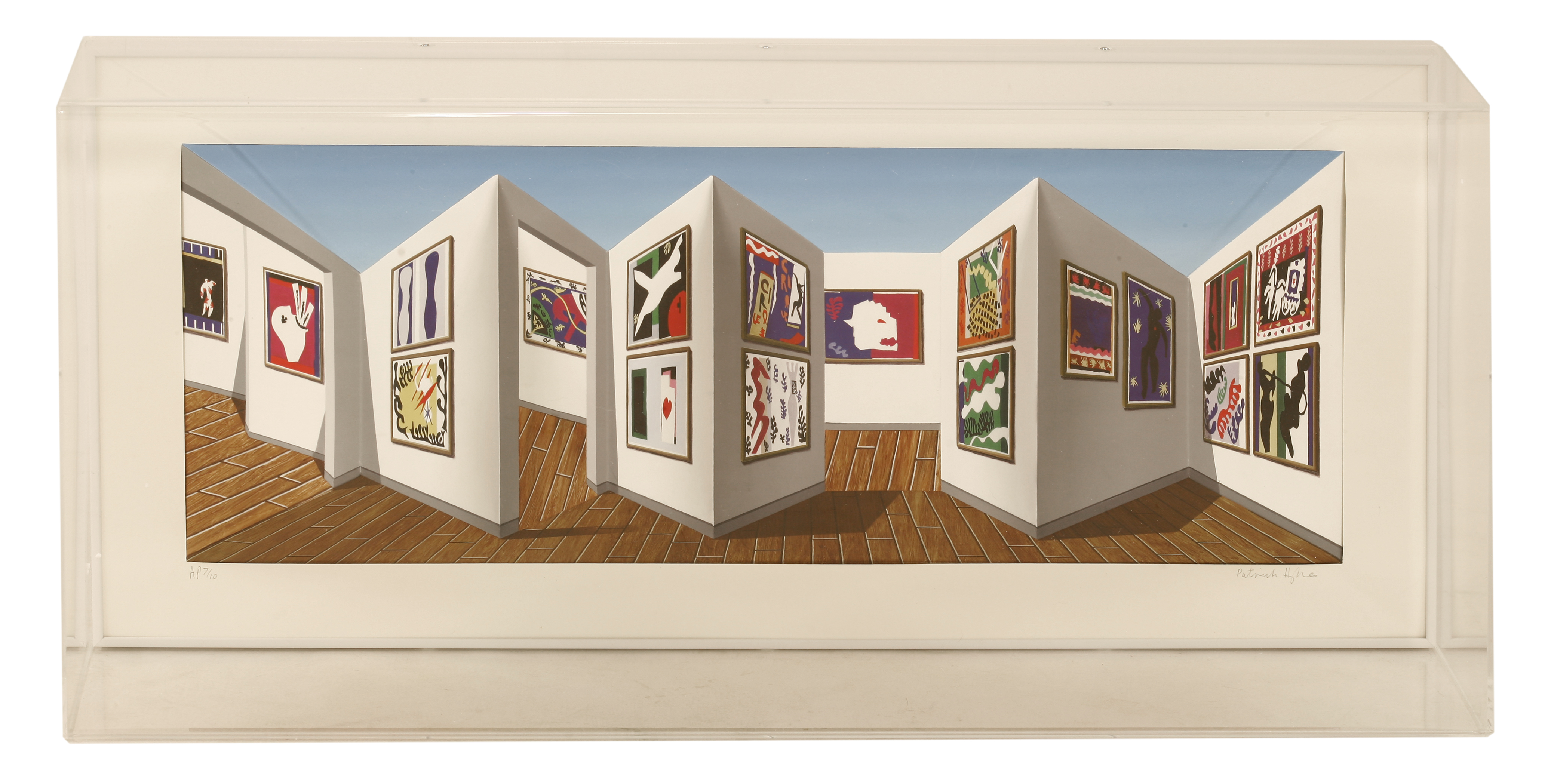 Within the Modern British section was a selection of John Piper (1903-92) topographical prints from the series published by Marlborough Fine Art in the 1970s. 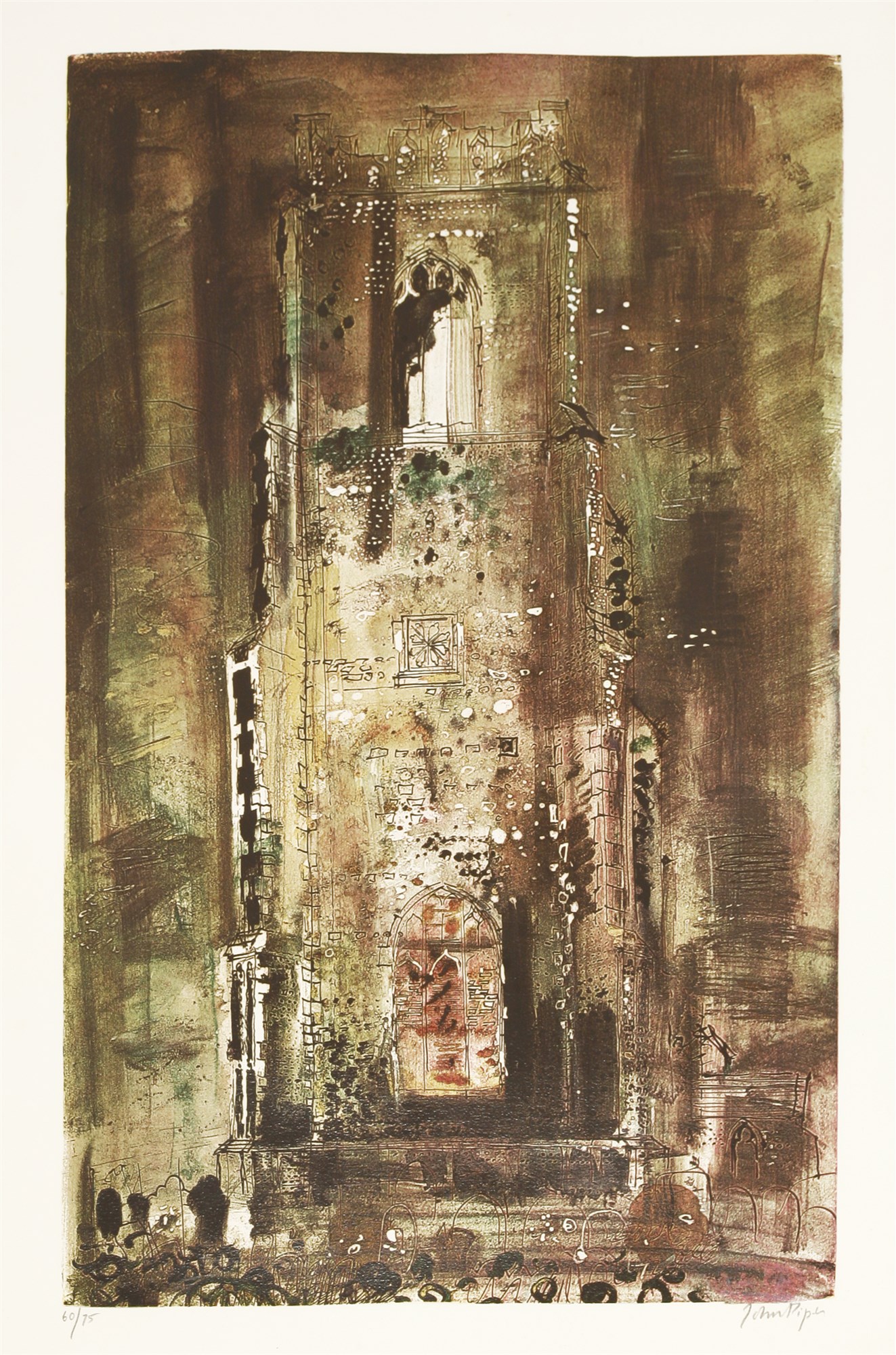 *Both buyer’s premium and Artist’s Resale Right apply to these lots.

Our next auction of Modern and Contemporary Prints will take place on Tuesday 23 October. We weclome entries until Friday 7 September. For more information or to discsuss potential consignments, please contact: