The Brexit Of The Early Victorian Era

The Corn Laws - referenced by this pearlware plate c.1840 that comes up for sale as part of Sworders’ Homes & Interiors auction on July 2 - were tariffs and other trade restrictions on imported food and grain enforced in Great Britain in the wake of the Napoleonic Wars. The protectionist strategy was designed to keep grain prices high to favour domestic producers although it had the effect of raising the costs of living for urban Britain in particular while lining the pockets and political power of rural landowners.

The laws became the focus of opposition from the Anti-Corn Law League whose supporters voiced their dissatisfaction through a series of politically charged articles (many of them included in a new magazine The Economist first published in September 1843) and also pottery wares such as this plate that includes the slogan Our Bread Untaxed, Our Commerce Free. 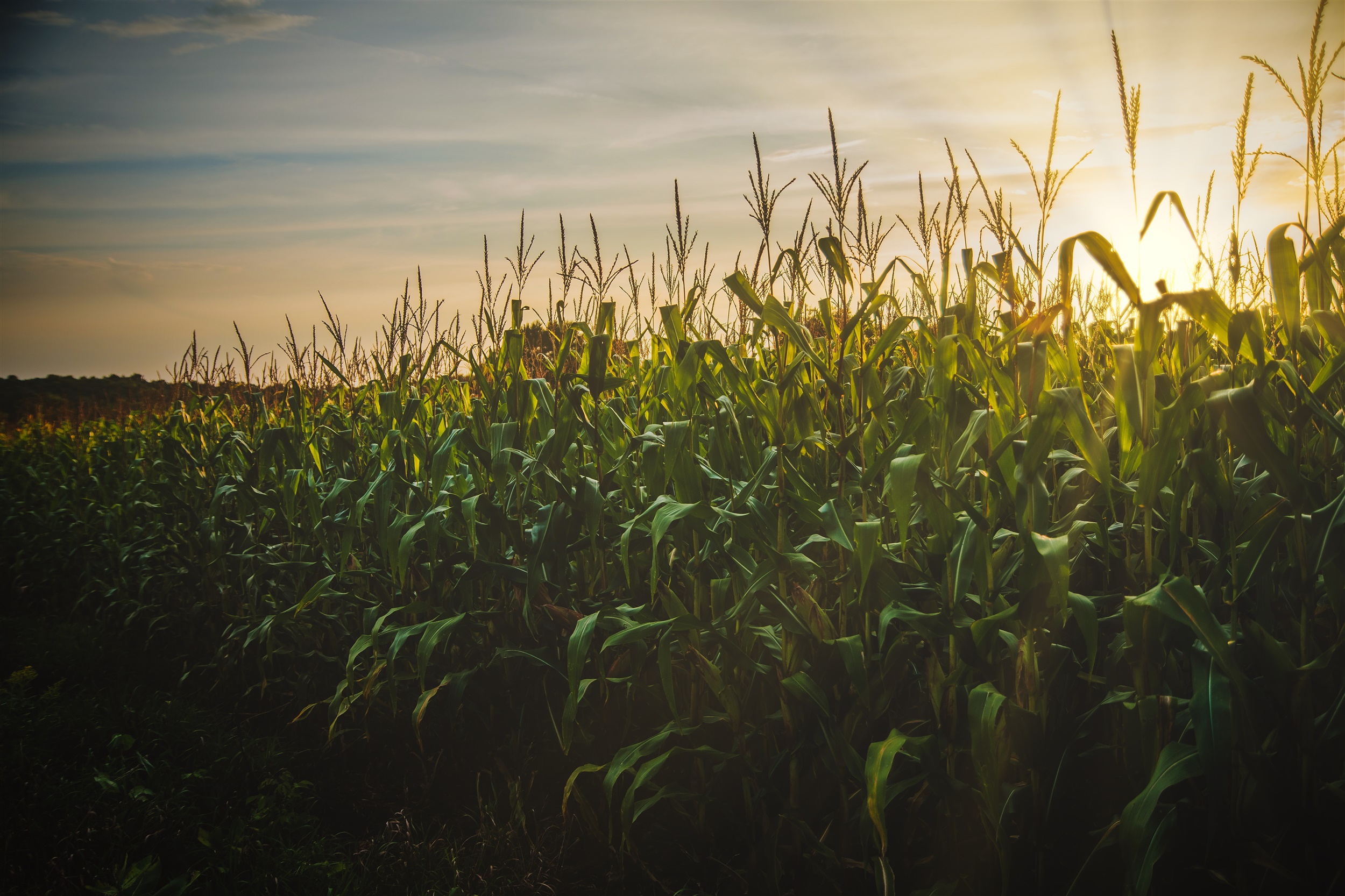 Ultimately the Conservative Prime Minister Sir Robert Peel repealed the laws but only with the support of the Whigs. The opposition from his own party, packed by the land-owning class, was so strong that it caused a huge schism, one that ended with the creation of the Liberal Party in 1859.

Economic historians see the repeal of the Corn Laws as a decisive shift towards free trade in Britain although it also brought a dependance on imported grain that was the ruin of British agriculture.

The humble plate that tell this story comes for sale from Betty Powers, a long standing collector from Worcestershire, with an estimate of £30-50.