A group of landscapes by Norwich School artists will be sold in our Fine Interiors auction next week. The paintings belonged to the collection of Surgeon Vice Admiral Sir Godfrey Milton-Thompson (1930-2012), featuring artists such as John Crome, John Sell Cotman, James Stark, Robert Ladbrooke and George Vincent. Here we provide a sneak preview into the collection and discuss the works' intriguing provenance.

A group of landscapes by Norwich School artists will be sold in our Fine Interiors auction this month. Pictures by John Crome, John Sell Cotman, James Stark, Robert Ladbrooke and George Vincent, all from the collection of Surgeon Vice Admiral Sir Godfrey Milton-Thompson (1930-2012), feature in the sale on 8-9 December.

The 43 x 35cm oil on canvas by John Sell Cotman (1782-1842) is a river landscape depicting an angler and his dog near a bridge. The piece was once part of the furnishings at Hever Castle and when shown by Thomas Agnew & Sons in a loan exhibition in 1958, it was titled 'Salmon Spearing'. The painting was bought by Sir Milton-Thompson at Christie’s in 1991. 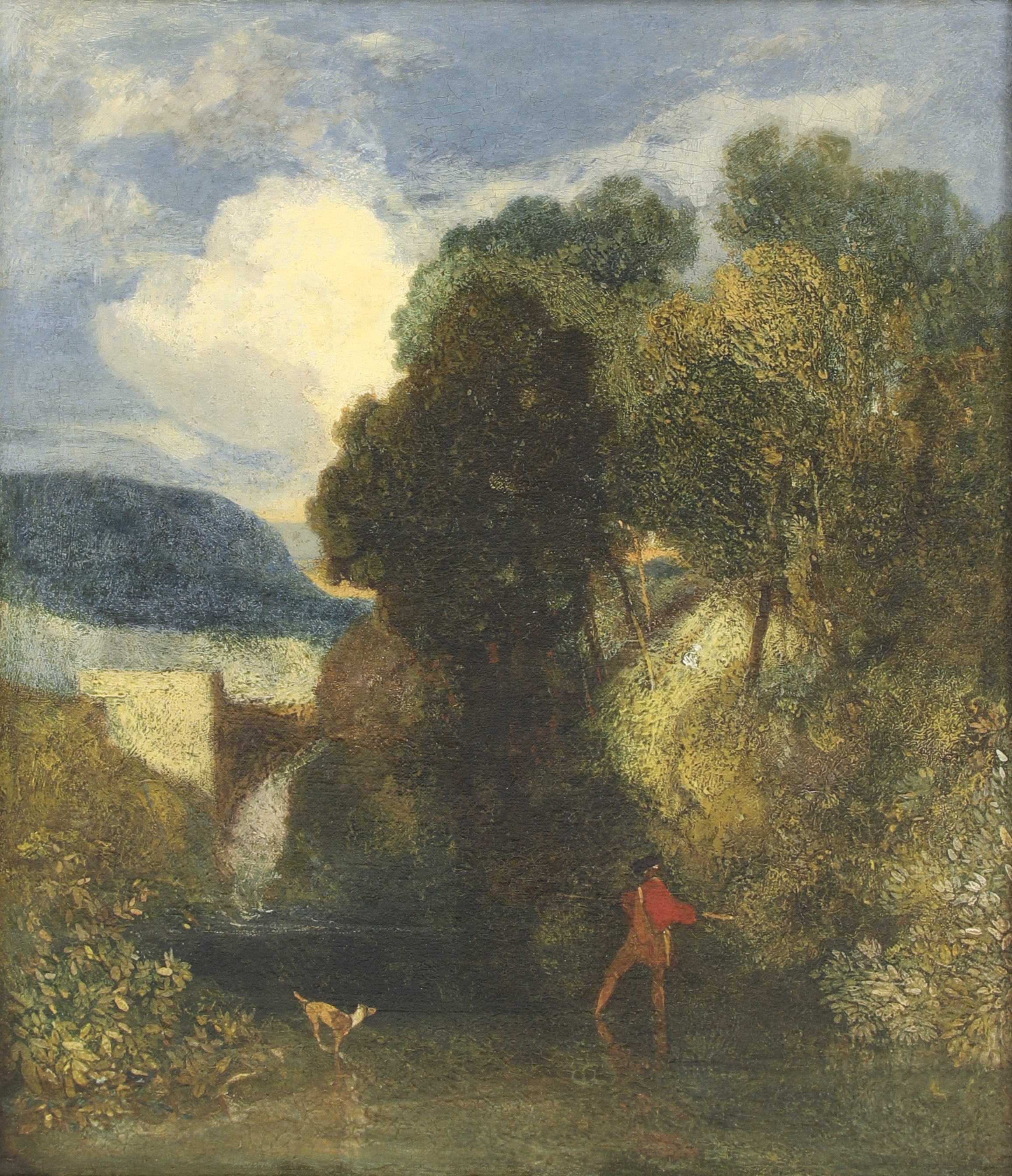 Illustrated in Norman Goldberg’s biography John Crome the Elder (1978), this picture was one of more than 100 works that formed the John Crome Memorial Exhibition held in November 1821 by the Norwich Society of Artists six month after the artist died. It was picture no. 5, in the exhibition and listed as painted in 1814. Sir Godfrey bought it at Christie's South Kensington in 1985. 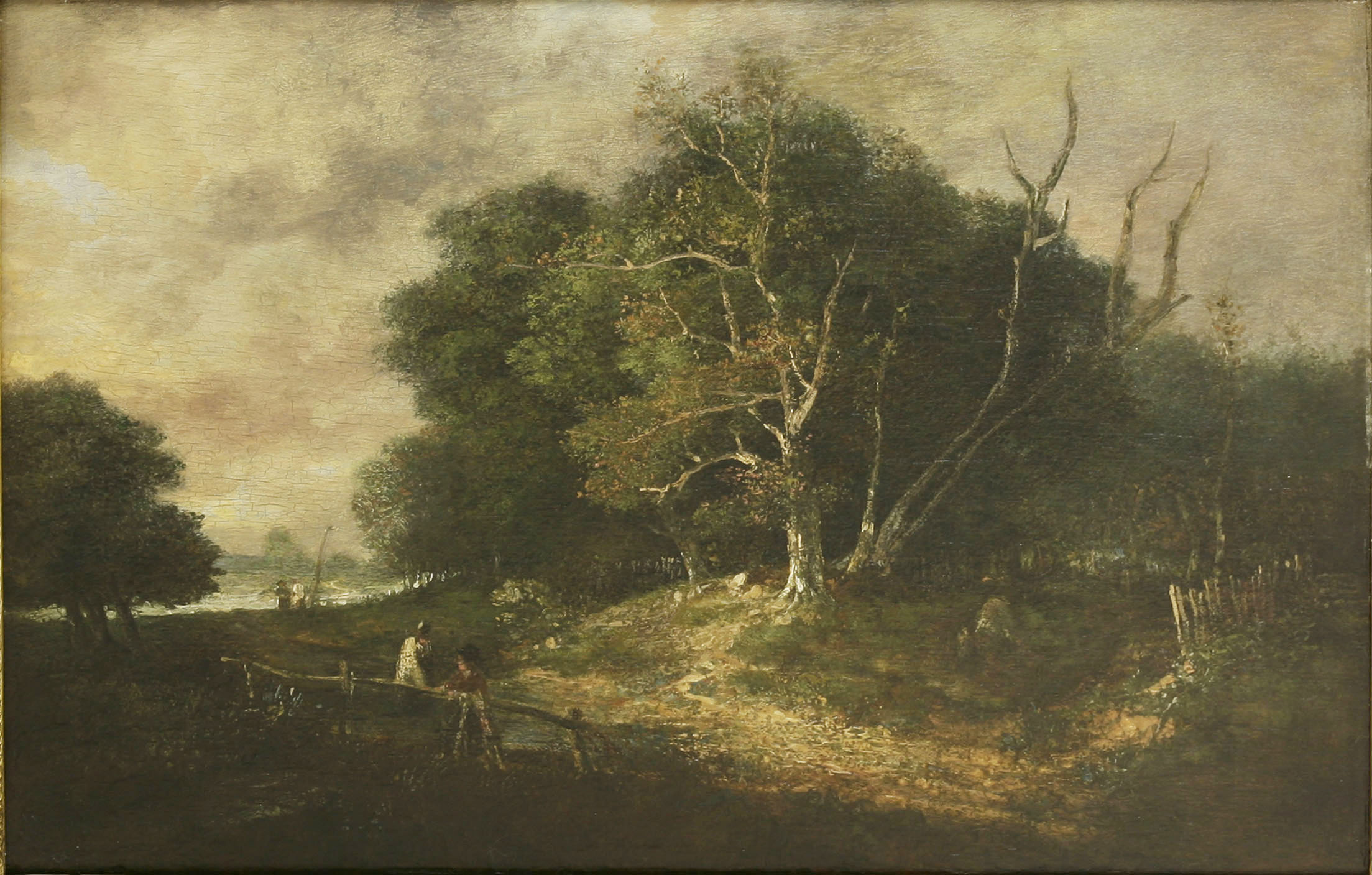 A view of sun-dappled woodland at Chapelfields, Norwich painted by George Vincent (1796-1831) is another well-provenanced picture.

This 63 x 76cm oil was first recorded in the collection of railway engineer and art connoisseur James Staats Forbes in 1917 and later owned by the art historian Percy M Turner and Sir Jeremiah Colman of mustard fame who loaned it to the City of Norwich Museums. Although once thought to be by John Crome the Elder, it is now known to have been painted by Vincent – another leading spirit of the Norwich movement. 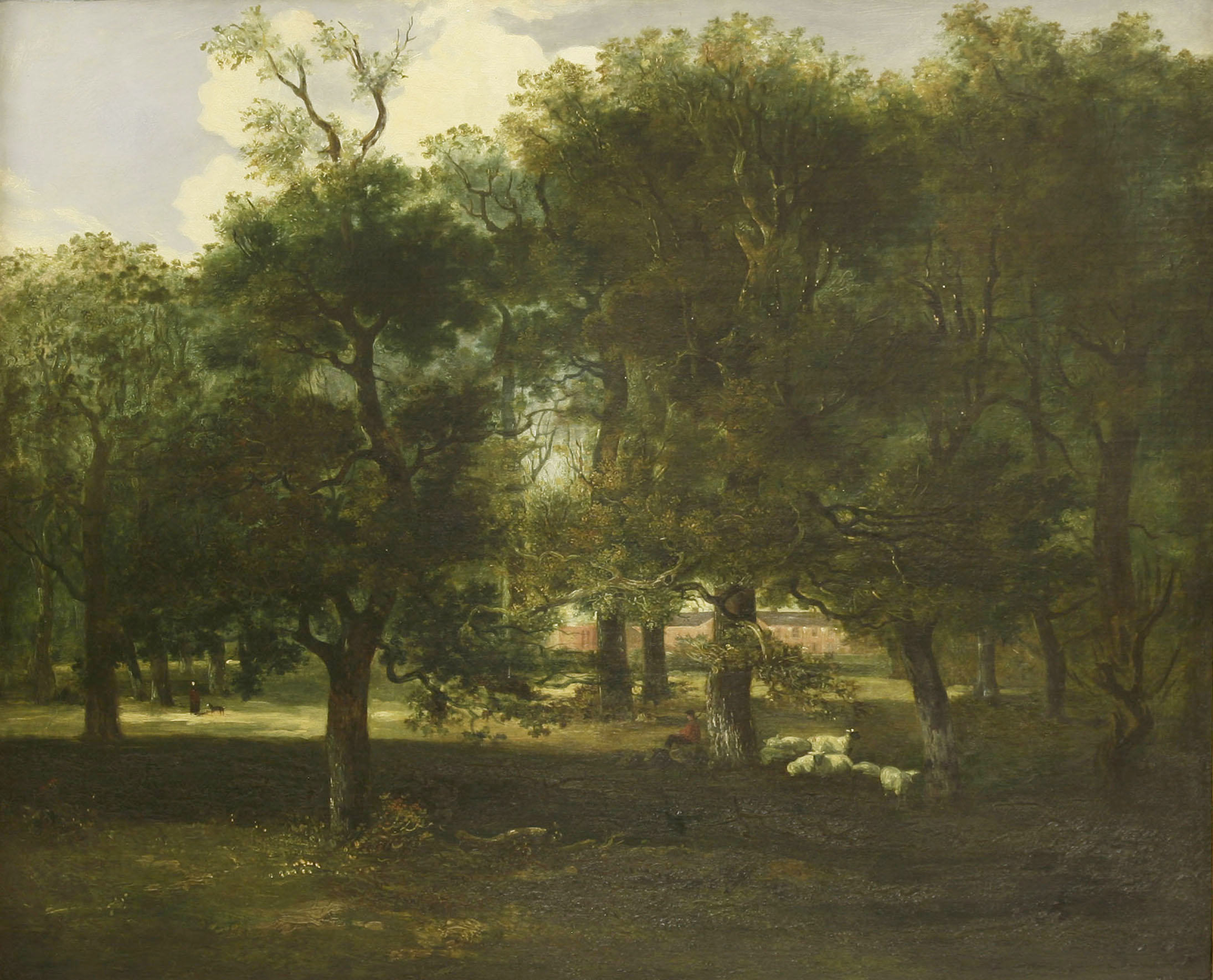 Georgian Norwich produced more successful artists than any other similar city in England with the Norwich Society of Artists was founded by Crome and Ladbrooke in 1803. Originally regarded as modern and progressive, holding regular exhibitions for more than 30 years, by the end of the 19th century the movement was seen as championing a bygone age, its reputation blossoming again after a Royal Academy exhibition in 1878.

For more information about these lots please contact James Pickup