Original photographs of a well-known Pre-Raphaelite beauty - the muse of William Holman Hunt and the mother of Virginia Woolf and Vanessa Bell - come to auction at Sworders in the spring. The two albumen prints of Julia Prinsep Stephen are expected to achieve £500-800 as part of the two-day Out of The Ordinary sale on April 13 and 14.

Julia Jackson was born in Calcutta, the capital of British India, in 1846 but moved to England with her family to Little Holland House in Kensington as a child. Deemed one of the most beautiful women in England, she attracted many suitors among a circle of family friends that included the good and the great (Benjamin Disraeli, Thomas Carlye, Alfred Lord Tennyson) and artists such as Dante Gabriel Rosetti, Edward Burne-Jones, and George Frederick Watts. A favourite model of Julia Margaret Cameron (her maternal aunt and godmother) she also sat for the sculptor Thomas Woolner and Holman Hunt - who both proposed marriage when she turned 18. It was said that Holman Hunt only married his second wife, Edith Waugh, because she resembled Julia.

The first of the two photographs shows Julia, aged 11, together with her sister Mary Louisa Fisher. It was taken in 1857-58 by either the Manchester photographer James Mudd or Joseph Cundall, another Victorian pioneer who made the first photographic record of the Bayeux Tapestry.

An identical but smaller print to this was part of the famous ‘Signor 1857’ photograph album that Julia Margaret Cameron composed before she chose to become a photographer herself.

The author of the second photograph is uncertain although it may be one of more than 50 portraits Cameron made of her niece. It dates from the mid-1860s, when Julia (having declined to become Mrs Holman Hunt) had become engaged to Herbert Duckworth, a barrister and member of the Somerset landed gentry. Married for just three years, she was devastated by her husband's untimely death and (with three young children) refused to contemplate remarrying for many years. However, in 1878 she accepted the proposal of the writer and critic Leslie Stephen with whom she would have four more children - all of them influential members of what would be known as the Bloomsbury Group. 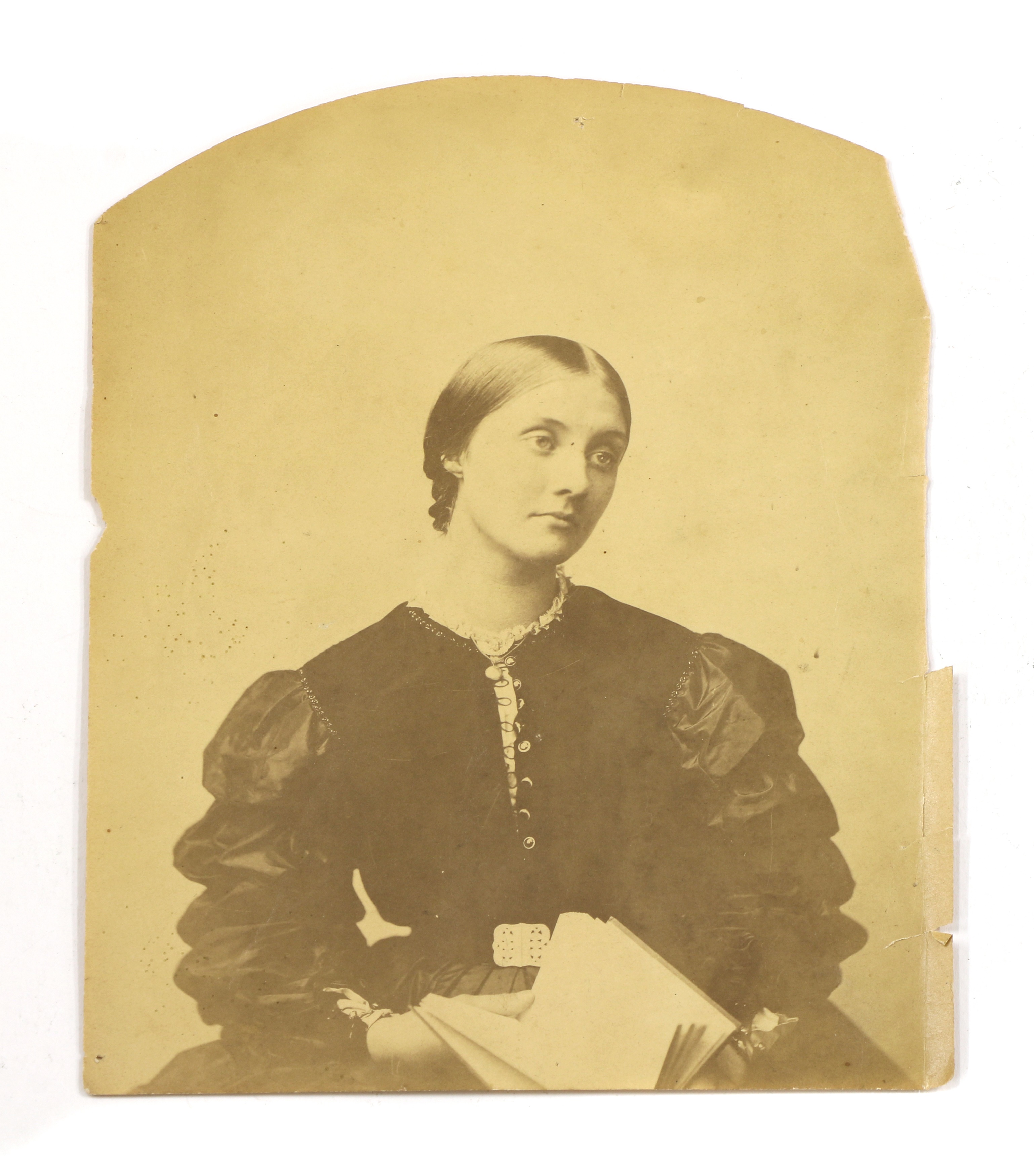 For more information about the forthcoming Out of the Ordinary sale, please contact markwilkinson@sworder.co.uk | 01279 817778