The sale of The Sally Hunter and Ian Posgate Collection concluded on Tuesday evening after over 10 hours of selling with extraordinary interest across the board achieving a 95% sold rate, taking the sale total to £737,830 including premium (£200,000 over the top estimate).

Once again, the results demonstrate that buyers are attracted to well-curated single-owner collection sales of items fresh to the market. Sally Hunter and Ian Posgate's collection was amassed over two decades and included all manner of well-crafted and carefully selected pieces, beautifully displayed against hand-printed Peggy Angus wallpaper in their Henley home. They had a great eye, and bidders around the world responded well.

Sold £8,450 - A pair of Chinese pottery figures, possibly Tang dynasty, each standing with their hands clasped in front of them and on later carved wooden stands

889 bidders registered for the sale with demand from buyers, both private and trade, remaining exceptionally strong due to limited buying opportunities with fairs cancelled and many retail outlets temporarily closed. It is unsurprising that when unusual pieces like the Company school watercolours or the Quentin Bell lampshades appear on the market, buyers are really digging deep. 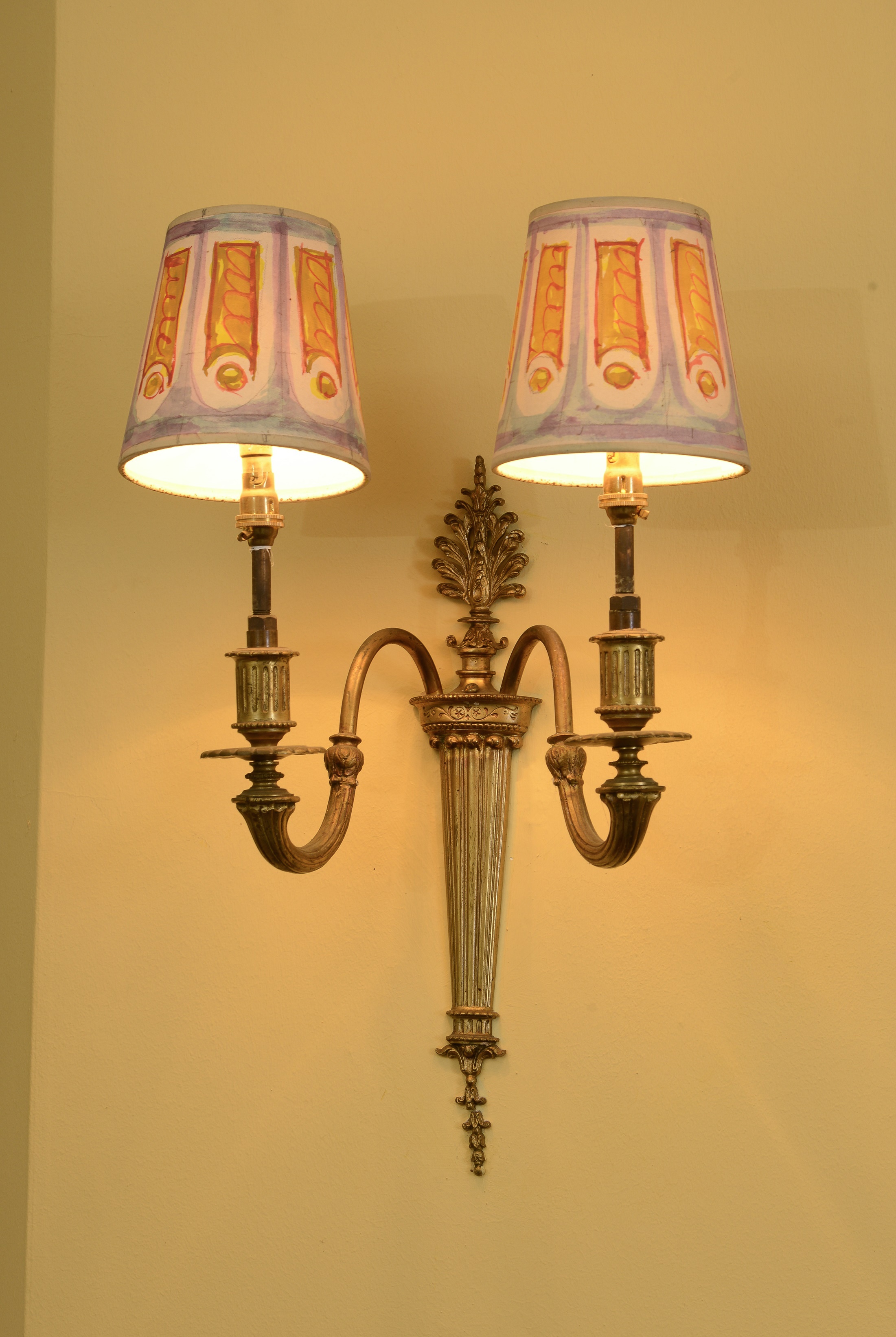 Calcutta school was a very short-lived phenomenon at the end of the 18th century, into the beginning of the 19th century, making works particularly collectable for those interested in Company school pictures which can be more broadly dated up to around 1840. The examples in Sally and Ian’s collection, mainly purchased from Christie's Arts of India sales in the 90s and from Arthur Millner, were of great quality and so garnered a lot of interest. The collection of paintings totalled an impressive £189,410 including premium.

As ever, we achieved strong prices, including several world records, for art by local artists Lucy Harwood, Allan Walton and Joan Warburton. As the works of Eric Ravilious, Edward Bawden and Cedric Morris move further beyond the reach of most collectors’ pockets, these artists are becoming more and more desirable with fierce competition amongst buyers. 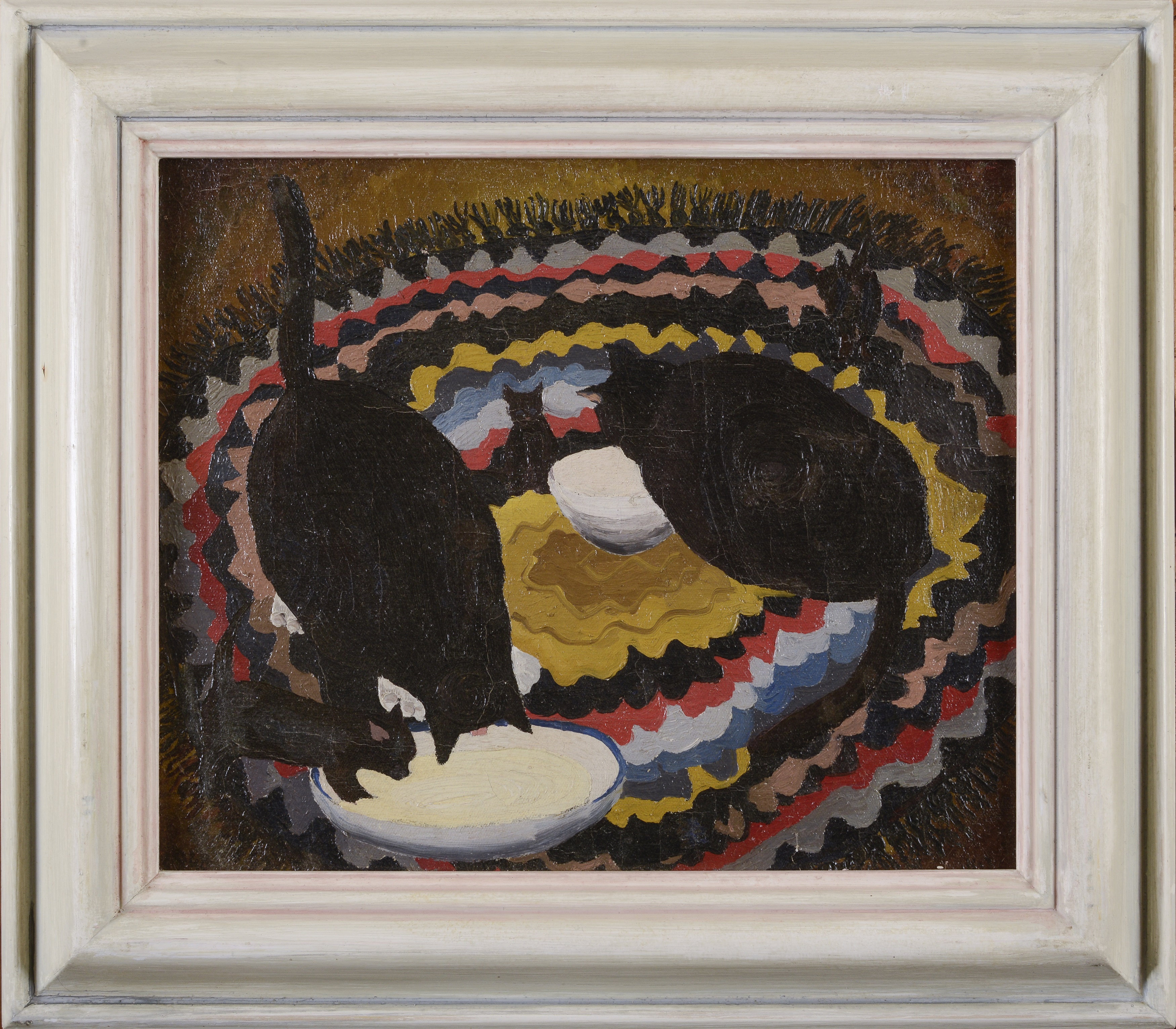 *All prices shown include fees

If you missed the auction we are accepting offers until 5pm Monday 24 May.

Take a look through the catalogue and if you see something you like, please contact Jane Oakley to make an offer or request further information.