The Works of Sylvia Bergin Rowley

Eleven works by the artist Sylvia Bergin Rowley will feature in our Modern & Contemporary Art timed auction from 5 - 21 November. Rowley dedicated her life to painting. She began her art education at the age of sixteen when she dropped out of school and started at St Martins School of Art. A popular student there, she was voted by her class to be Lady Godiva and rode a white horse into the Chelsea Arts Ball.

In the 1920s, she was particularly influenced by the art deco movement and designed trendy posters for London Underground and for rail travel with ‘See The Country’ Spring and Winter (lots 66 and 67). Her father was a skilled engraver and it seems that her sense of colour and design was inherited from him.

At St Martins, Rowley met her husband to be, Owen, but she felt that a partner may slow her down and so kept him at bay for a few years until they married in 1930. Early married life was adventurous for the couple and they travelled extensively, also living for brief periods in Glasgow and in Manchester. The couple fell in with important artistic circles in Manchester and went on painting trips with LS Lowry. Rowley achieved success in Manchester and exhibited with the Manchester Academy and Manchester Society of Modern Painters. 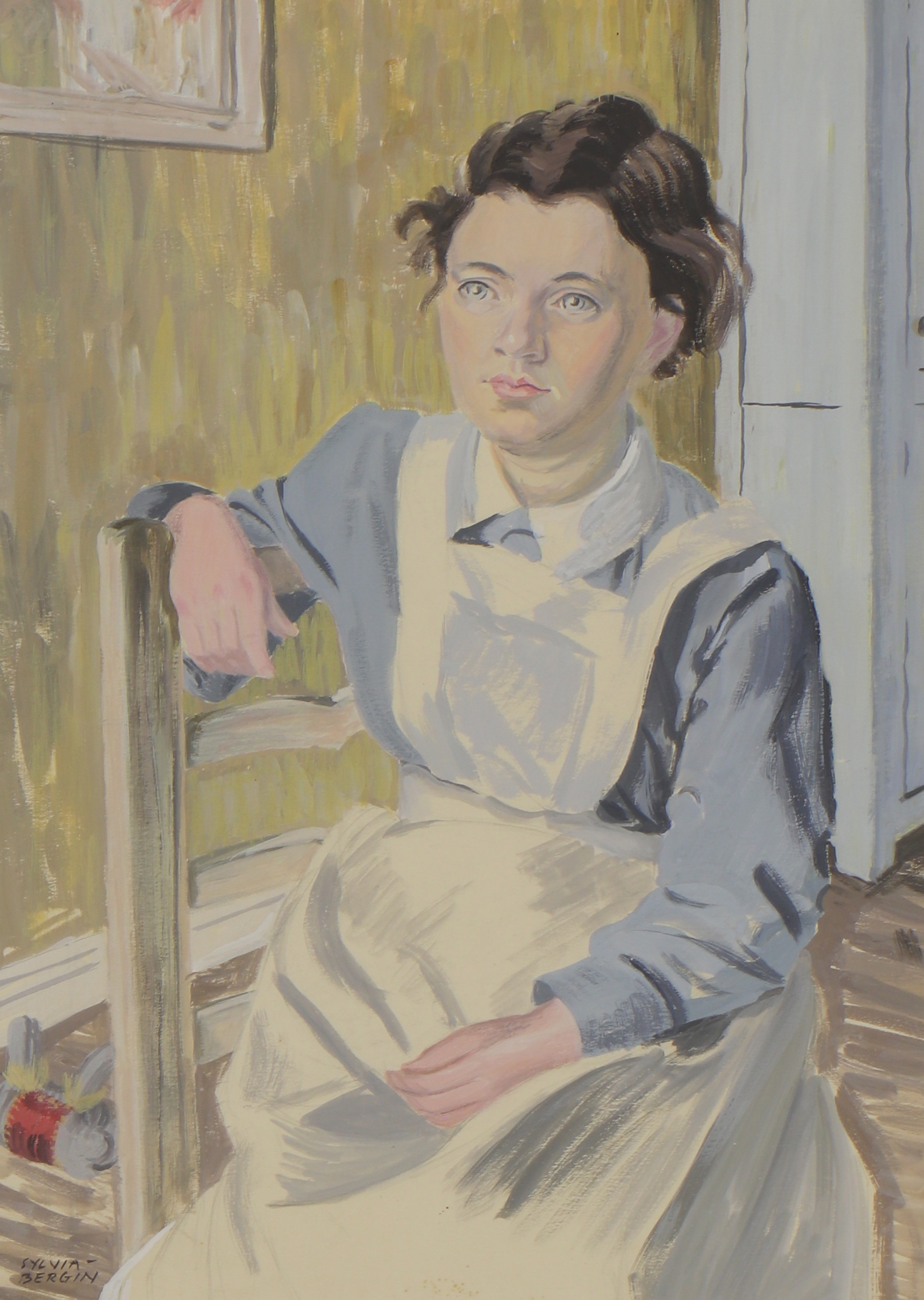 In 1938, Rowley’s son Christopher was born, an experience that appears to have been deemed a nuisance and distraction to Rowley, who had less time to paint. Little work from the 1940s survives, but we are lucky to have a striking portrait of a wartime nurse (lot 74 above) on offer in this sale.

It was not until after the Second World War that the family returned to London, living first in Wimbledon and later in Chelsea. After Christopher left home in 1957, Rowley’s artistic output increased. She began teaching at the Grosvenor and also at the Heatherley under Iain Macnab. Rowley and her husband did a two-man show at Sadler’s Wells in 1976, she also regularly exhibited at the RA Summer Exhibitions from 1961 onwards. Rowley was part of an artistic London set and a member of the Chelsea Arts Club. 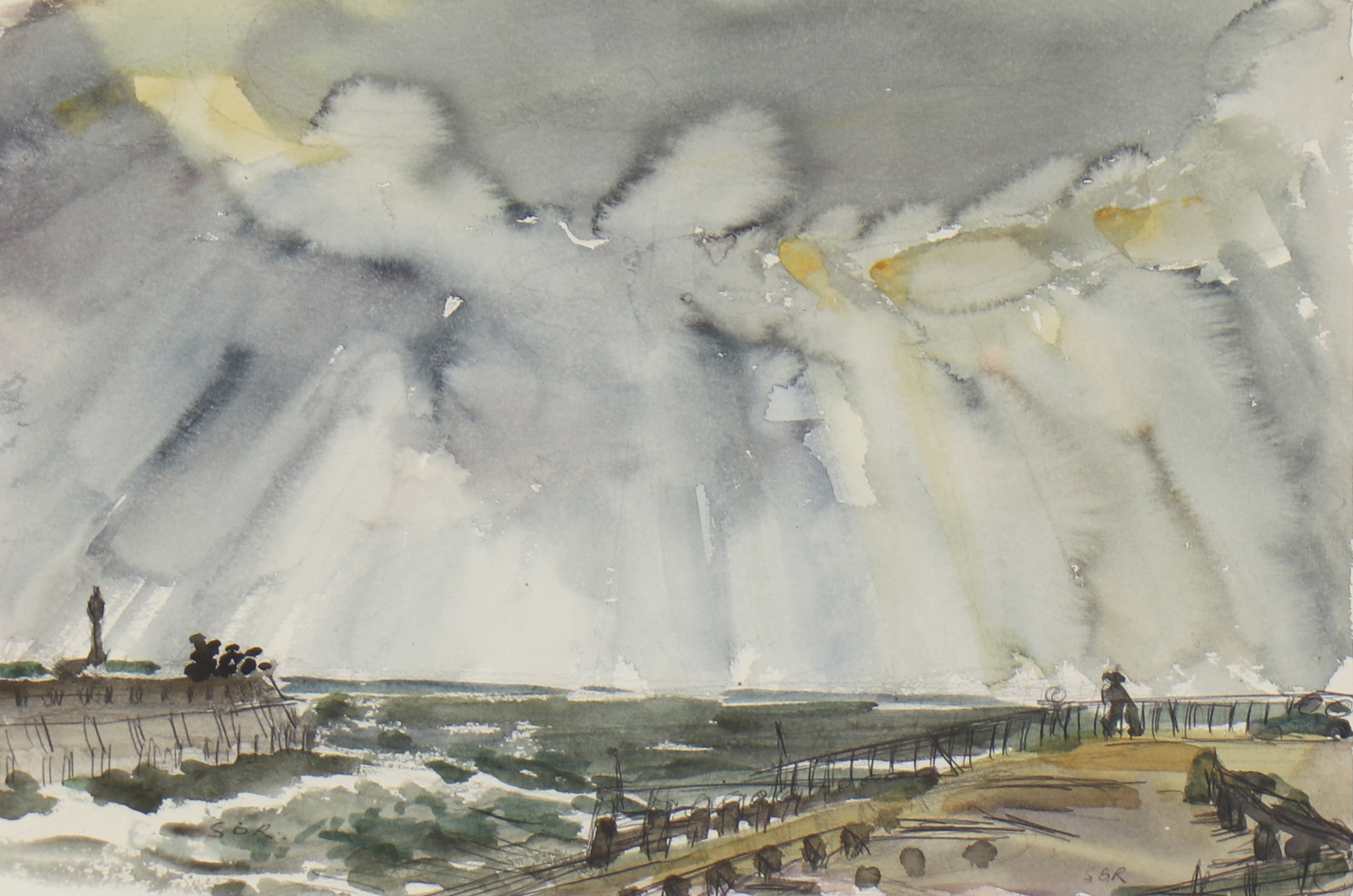 There are eleven lots (66-76) by Sylvia Bergin Rowley on offer in the Modern & Contemporary Art Timed Auction (5 - 21 November). These demonstrate how she mastered a breadth of subjects from portraiture to architectural studies.