There will be time for a little nostalgia at Sworders’ Homes and Interiors sale on March 3 - courtesy of a fine collection of hollow cast lead figures. In the era before the widespread use of plastic, this is what most children wanted for Christmas.

The technology first used to create ‘lead soldiers’ was just as ingenious as the injection moulded plastic that would follow. The biggest name in the field for more than half a century was W. Britain - the London firm of toymakers that perfected the casting technique around 1893. Hollow figures used less metal and so could be sold for less than the solid figures made at the time in Germany. 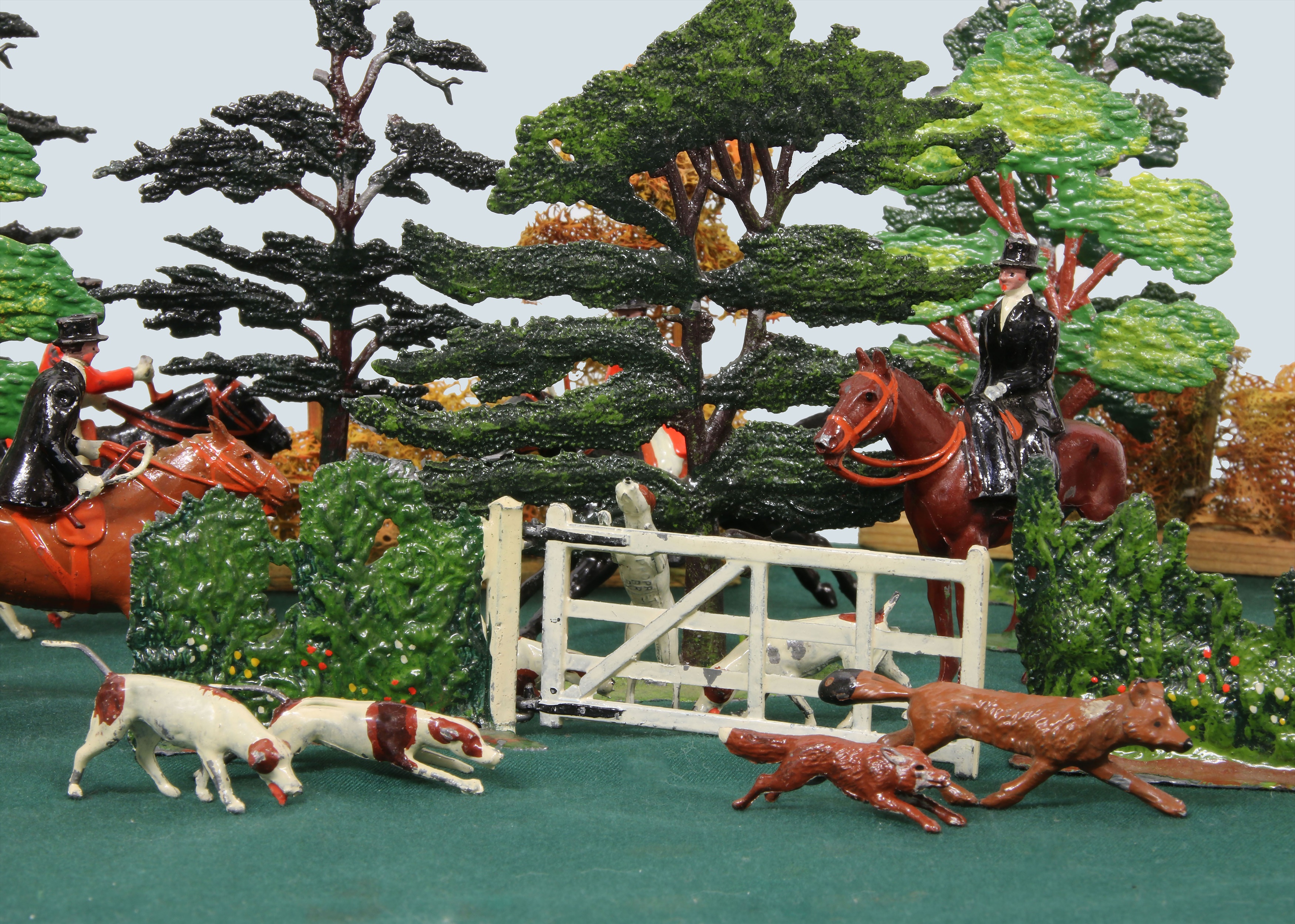 Britains produced a vast array of military sets but, as demonstrated by the collection for sale in March, ‘civilians’ were equally popular.

The huge Home Farm series of 1:32 scale figures, first launched in 1923 in an effort to reflect the post-Great War era, appealed to two generations of boys and girls before production finally halted in 1966. The firm’s 1958 catalogue boasted: “This range of toys is one of the most popular ever offered to the public, it is in a class by itself, and no toy yet devised is so wide in its pleasure-giving qualities or its unlimited appeal.” 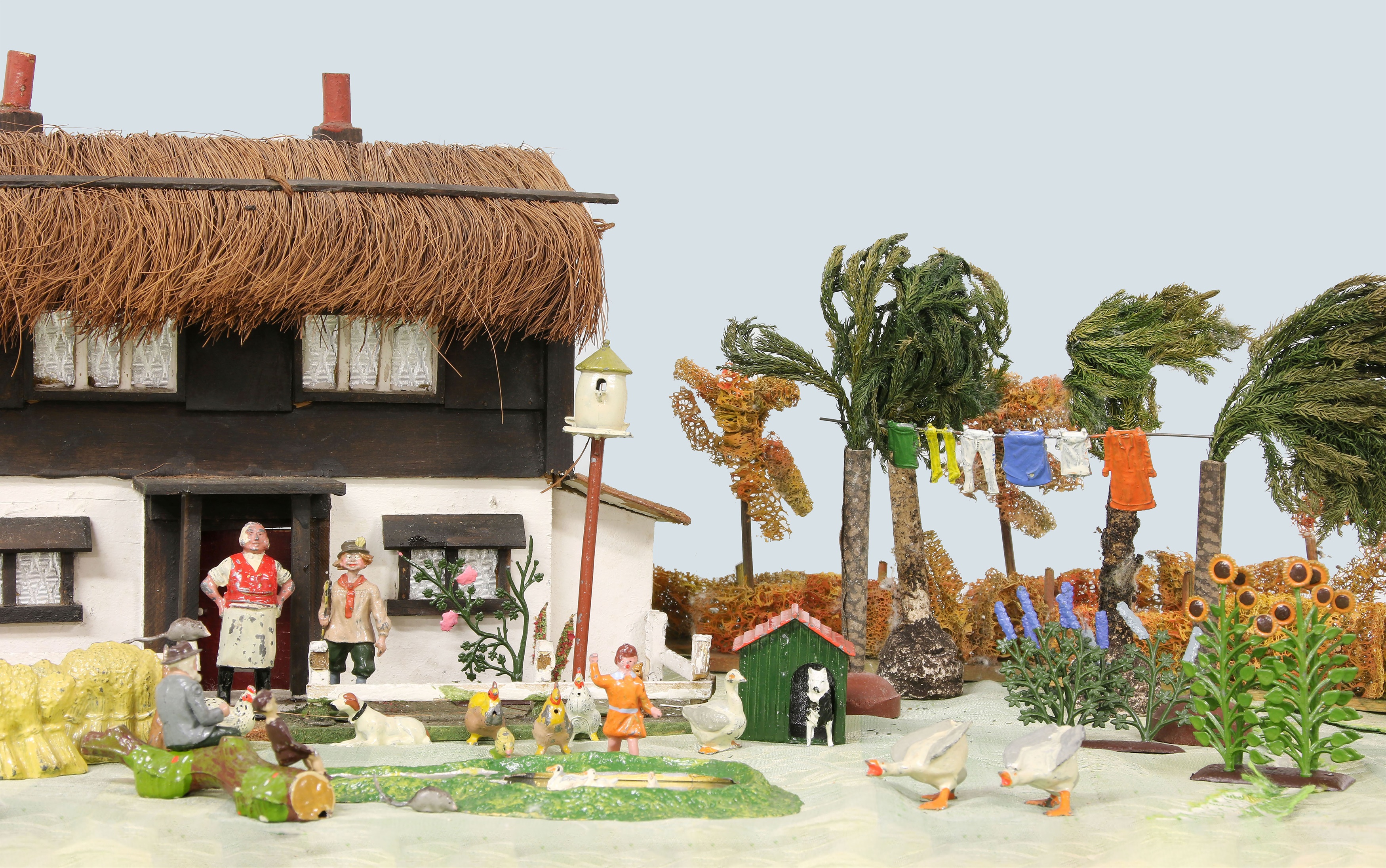 Figures from the complementary Hunt and Garden ranges are also included in the sale, some retaining their original boxes, while something more unusual is the village cricket team. The perfect way to complete any display of the English rural idyll, these figures of bowlers, batsmen, outfielders and umpires were made by F. Kew & Company c.1930, a rival London company best known for a range of nursery-rhyme and comic book characters.