Women artists put in a particularly strong showing at our recent auction of Modern British and 20th Century Art. Works by Mary Fedden, Bridget Riley and Paula Rego contributed handsomely to the April 20 sale total of £676,000.

A trio of ‘Op Art’ works by Bridget Riley (b.1931) included two screen prints made in 1965 as she arrived at her signature black and white style.

The 'Fragments' series of seven prints were published by the Robert Fraser Gallery in an edition of 75, each printed on the back of a clear perspex sheet with a brilliant white background then printed over the top. At the time Riley was experimenting with these new, modern materials and the result is very sharp and bold. 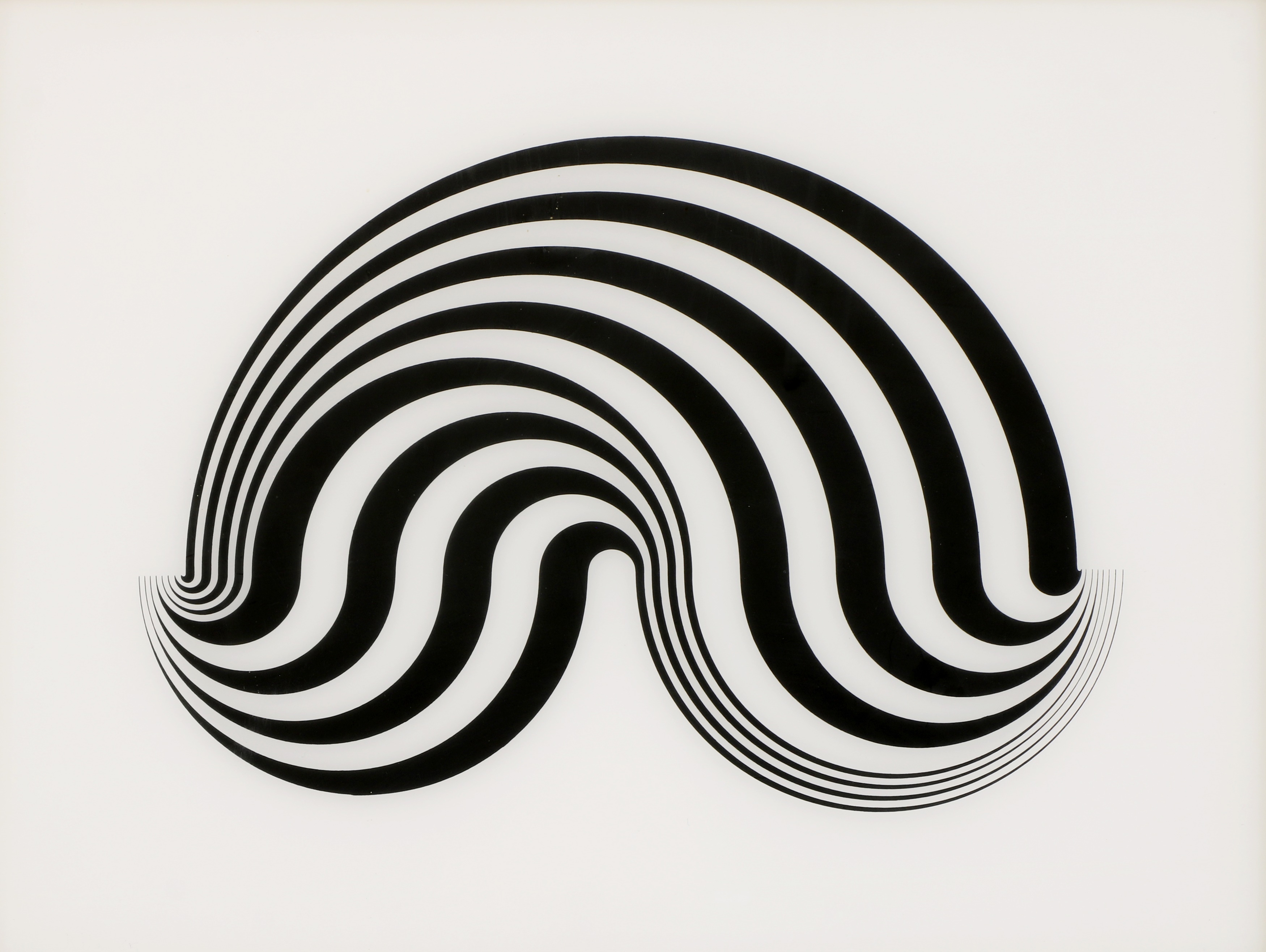 Riley began investigating colour in 1967, the year in which she produced her first stripe painting. Coloured Greys 1, a screenprint in colours, signed, inscribed and dated '72 was also numbered 44/125 in pencil. It sold for £16,250 to a UK private buyer.

‘Two Pears’ by Mary Fedden (1915-2012) had been donated by the artist to raise future funds for the Curwen Print Study Centre. Fedden first became involved in printmaking at the Curwen Studio when she and husband Julian Trevelyan were commissioned to produce work by the Waddington Gallery in Cork St. When, aged 95, she returned to the studio and donated this oil painting on the understanding it would be sold to further plans for the Study Centre. ‘Two Pears’, a late work signed and dated 2010, will now contribute £13,000 to a worthy cause. 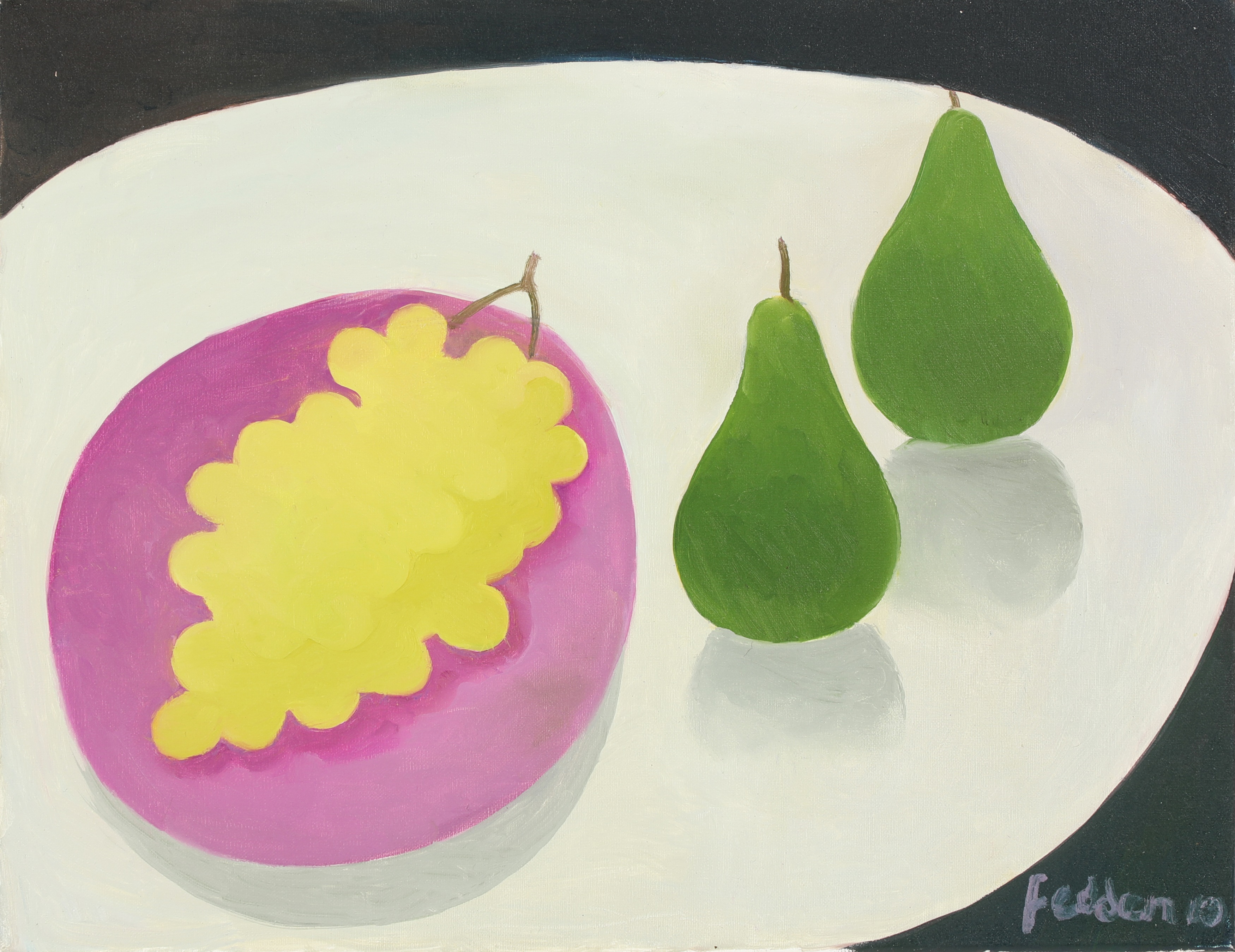 Ten lots in the sale came from writer and academic Germaine Greer. They included eight prints by Paula Rego (b.1935) from her sometimes disconcerting Nursery Rhymes series published in 1989. Rego based the 30-print series on a series of drawings she made for her granddaughter on her second birthday. However, in typical Rego style, she took the anthology of traditional childhood verse and imbued it with the darker themes of power, rebellion, sexuality and gender, that run through her work. 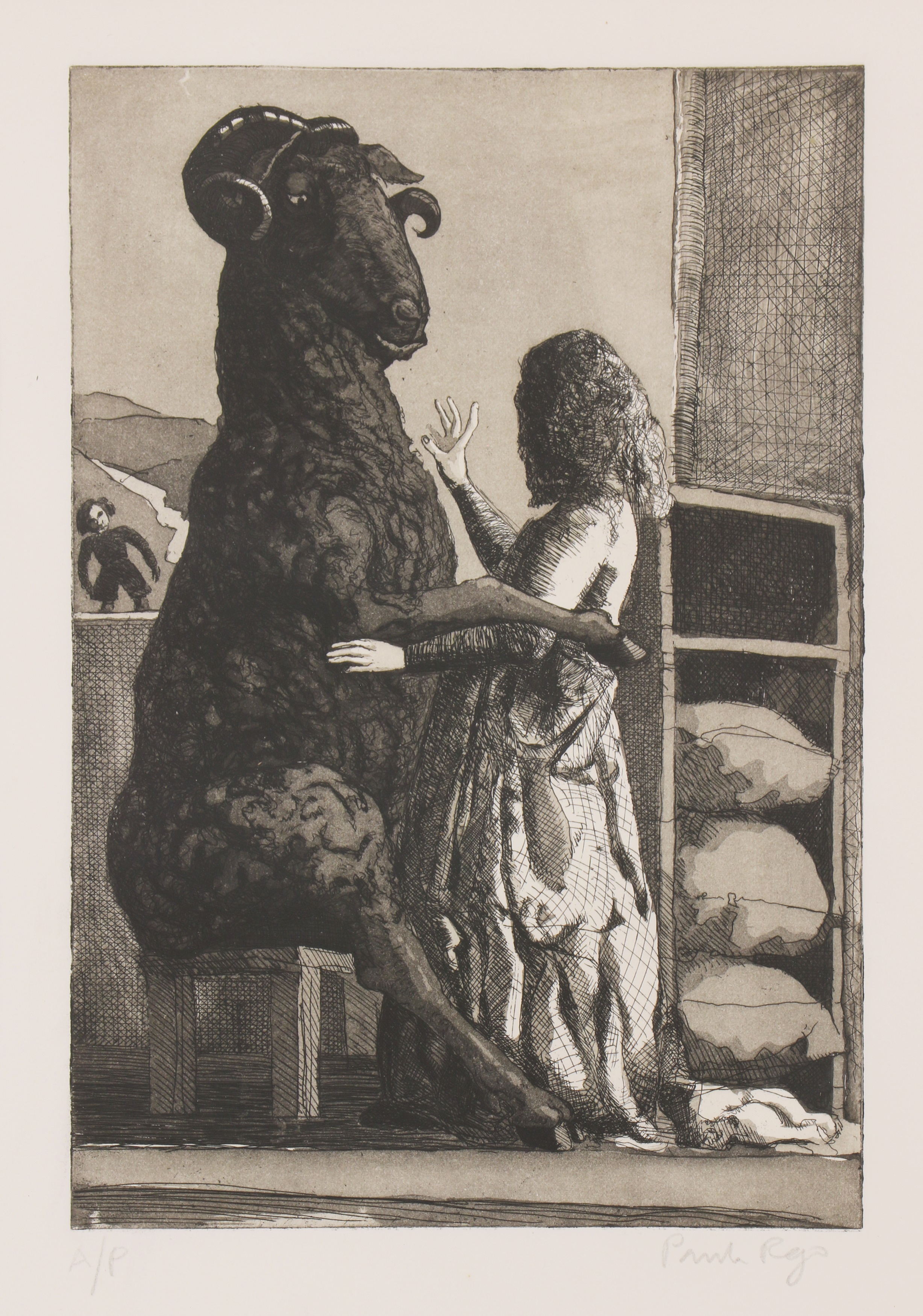 All of these, published by Marlborough Graphics in an edition of 50 with 14 artist's proofs, were eagerly contested above estimates of £500-800 each. Seven sold for prices between £1,690 and £2,600, but Baa Baa Black Sheep, with its disturbing sexual take on a childhood favourite, sold to a London private buyer at £4,940.

Buyers also responded well to the inclusion of an oil on copper by Celia Paul (b.1959) and a pencil, watercolour and collage by Florence Henri (1893-1982). 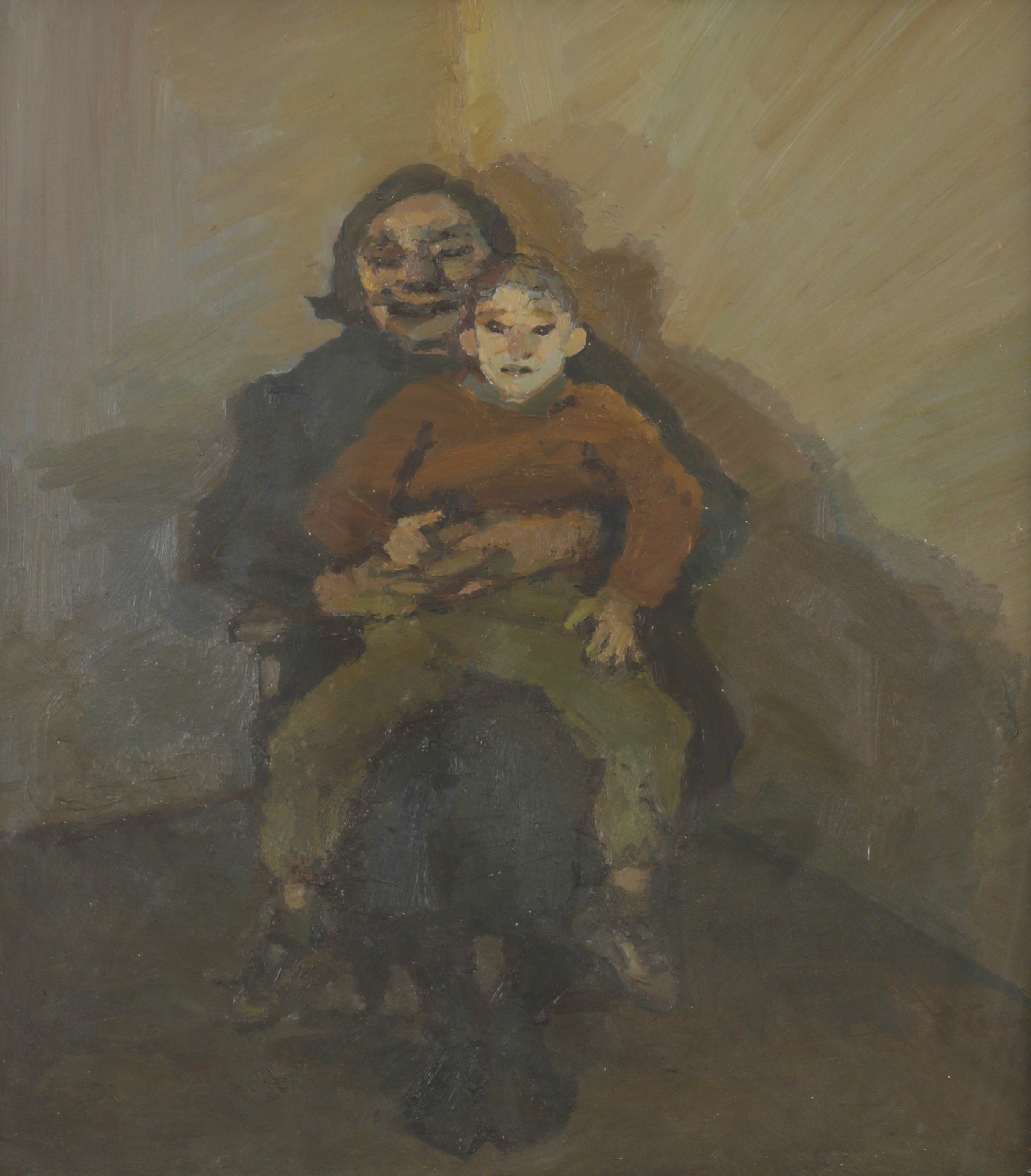 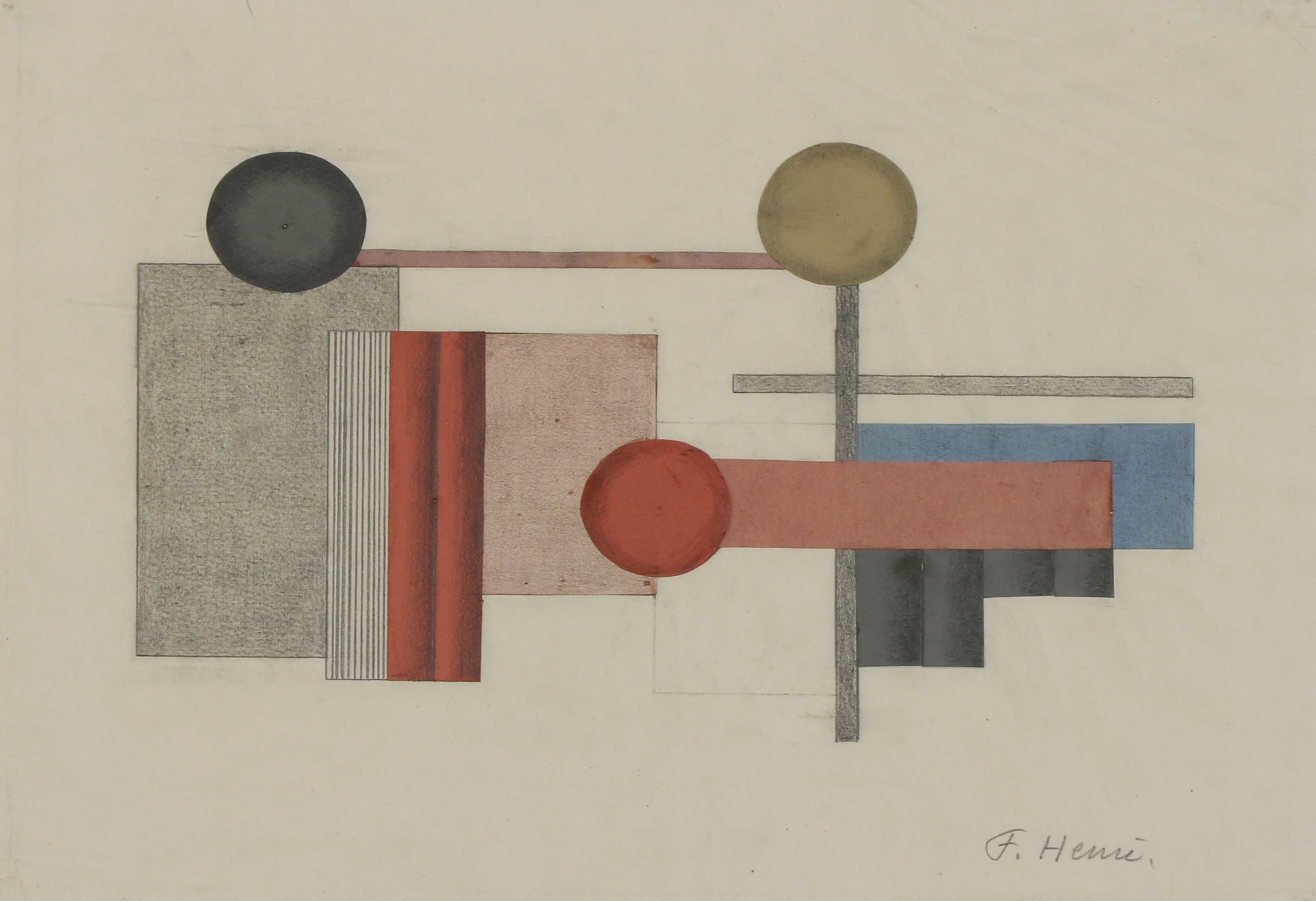 All prices shown include fees