You've Got Mail: Rare Postage Stamps up for Auction

An impressive single-owner collection of rare stamps is to be offered for sale by Sworders Fine Art Auctioneers of Stansted Mountfitchet on Tuesday 5th February 2019.

Consigned locally in Hertford, the collection of 50 lots includes a rare 4 margin copy Penny Black (plate 11), in exceptional condition. Produced in Britain in 1840, this iconic stamp will be recognised by collectors and stamp enthusiasts as ‘the stamp that changed the world’. It was the first ever adhesive postage stamp used in a public postal system, allowing for letters weighing up to 14 grams to be delivered at an affordable cost of just one penny, regardless of the distance. It has been credited with incentivising many Victorians to read and write. The stamp is estimated for sale at £300-400. 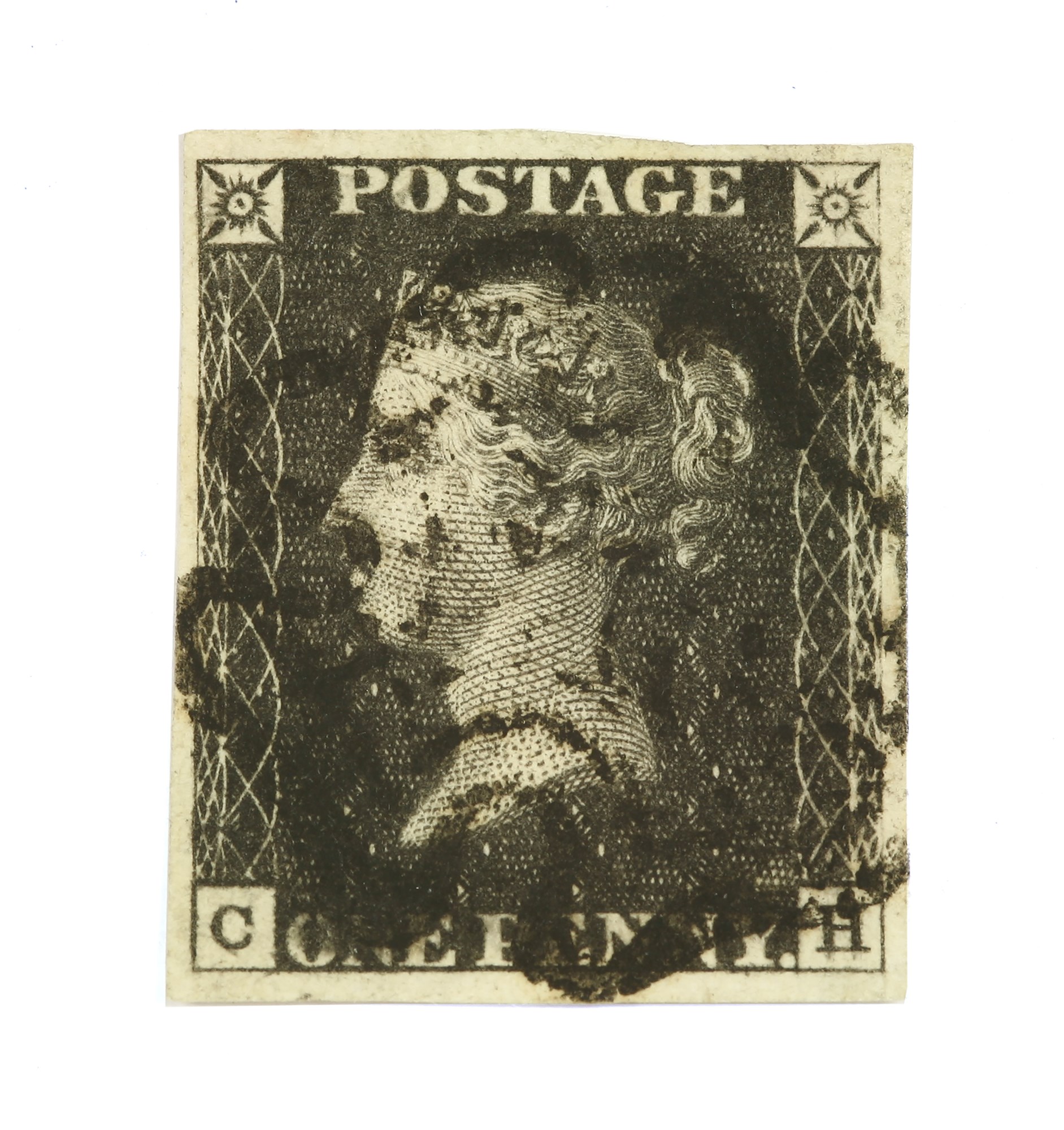 Also included for sale – a red Windsor GB album, Queen Victoria to Queen Elizabeth 1970, including a penny red plate 225 (amongst other examples). The Penny Black’s failing was that the red cancellation mark could be easily cleaned off of the black stamp, allowing for it to be reused. Therefore the decision was made to swap the colours and in February 1841, the Penny Red was introduced. It went on to become Great Britain's longest running stamp, in use until the end of November 1879. The last plate in the series was no. 225, which was put to press on the 27th October 1879 and used for just 4 weeks. Because of this, there are far fewer in circulation, making the stamp particularly rare. The album, also including a 4 margin embossed 6 pence, is estimated at £3,000-4,000. 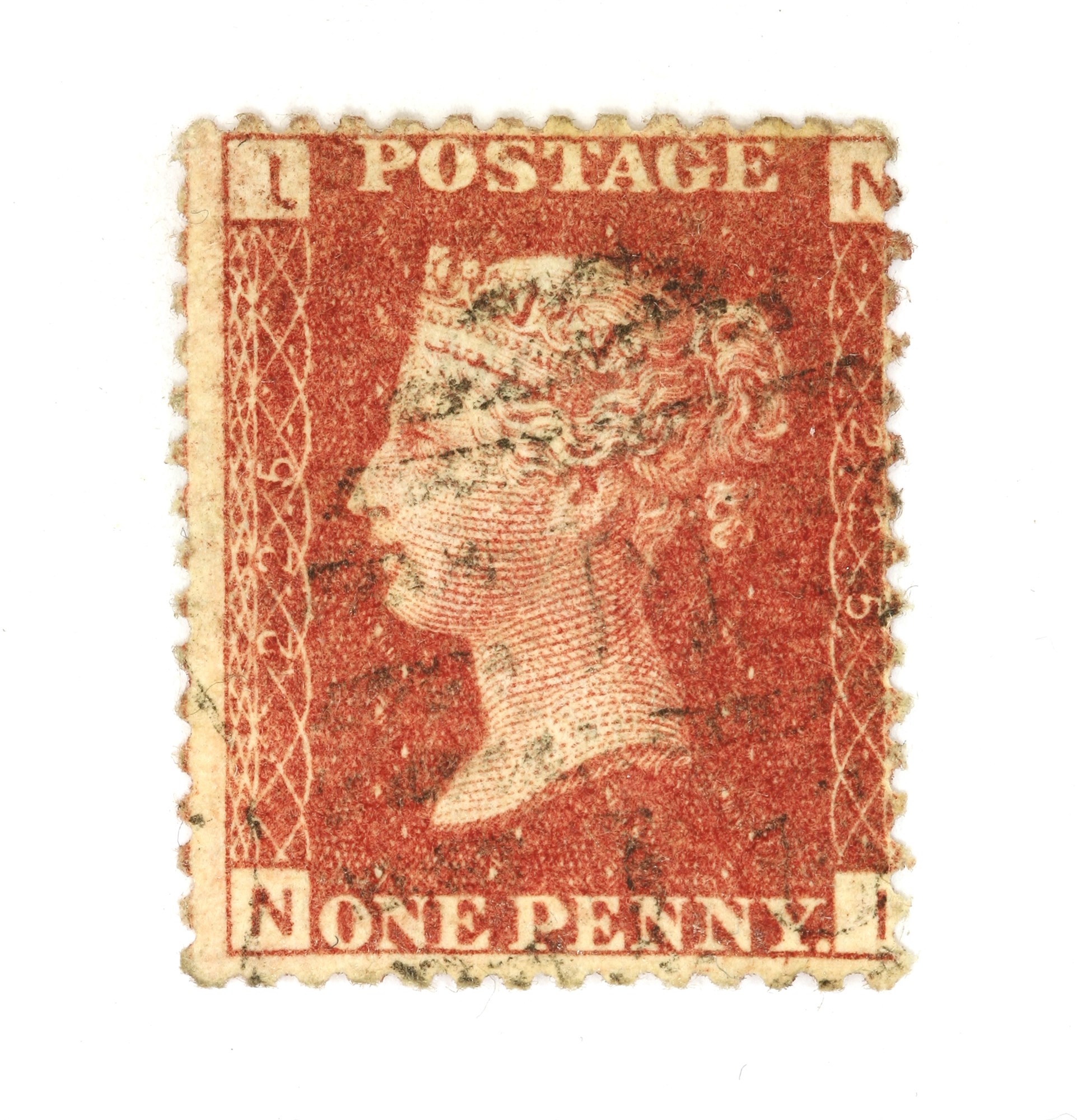 A green King George VI crown album of Commonwealth stamps, including an issue celebrating the Royal couple’s Silver Wedding, will go under the hammer with an estimate of £400-500. Demand for stamps issued by Great Britain and British Commonwealth countries between 1936 and 1952 continues to increase, with some of the more scarce varieties securing strong prices at auction. A pair of New Imperial commonwealth albums from 1840-1936 including a penny blacks and rare Cape of Good Hope Triangles is expected to make between £4,000-5,000.

For more information about the sale, please contact auctions@sworder.co.uk or call 01279 817778.