Innovative, Inventive and Iconic. All justifiable superlatives to assign to René Lalique. Despite being introduced into the art world via a jewellery apprenticeship under Parisian Louis Aucoc, the key part of his legacy derives from his glass output.

There are three main periods in Lalique collecting being those items that are made during his lifetime or the René Lalique period, the post-war period after his death and the modern output which still operates today. At Sworders we have been fortunate in being able to offer large scale René Lalique works to small modern pieces. 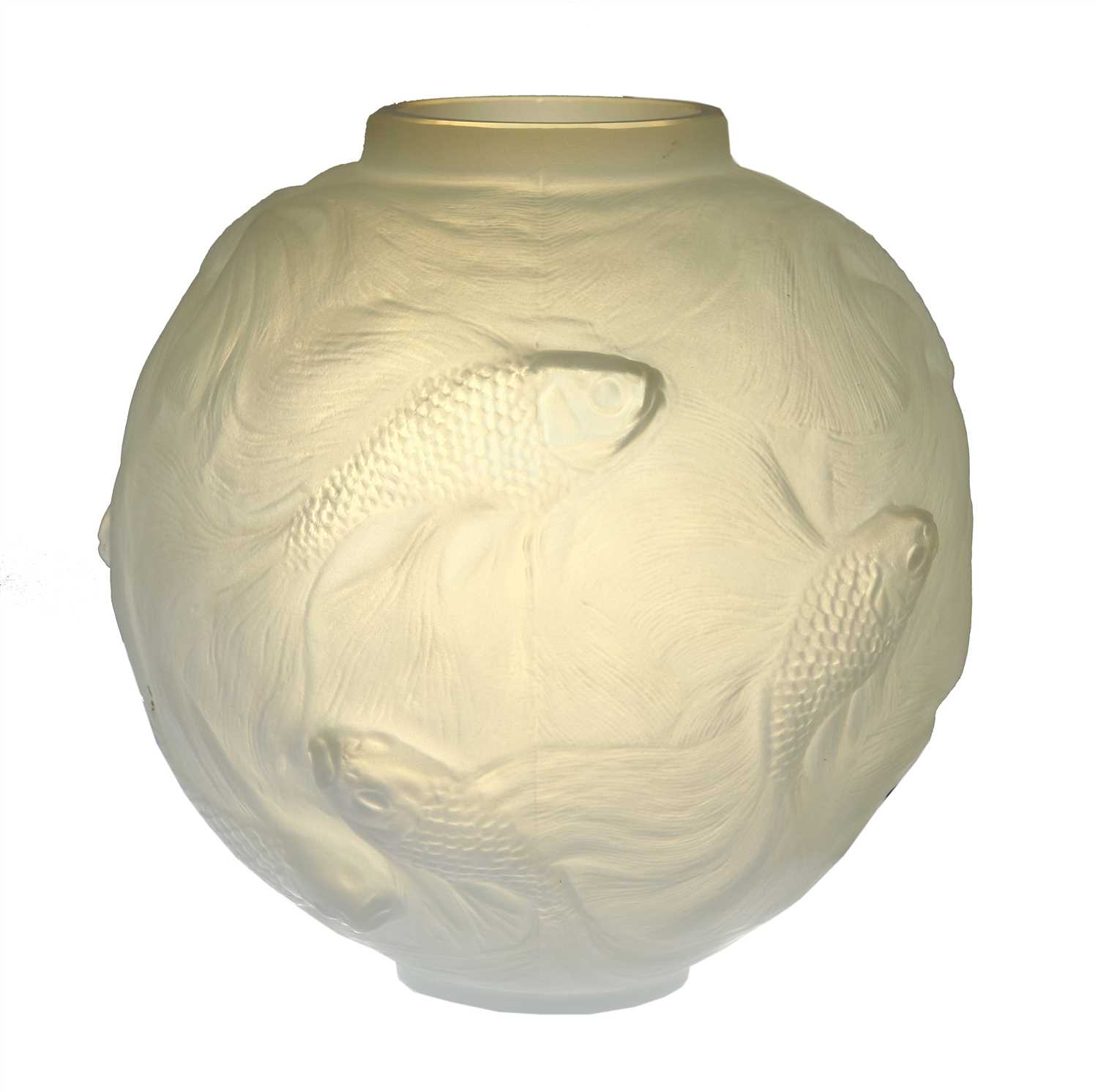 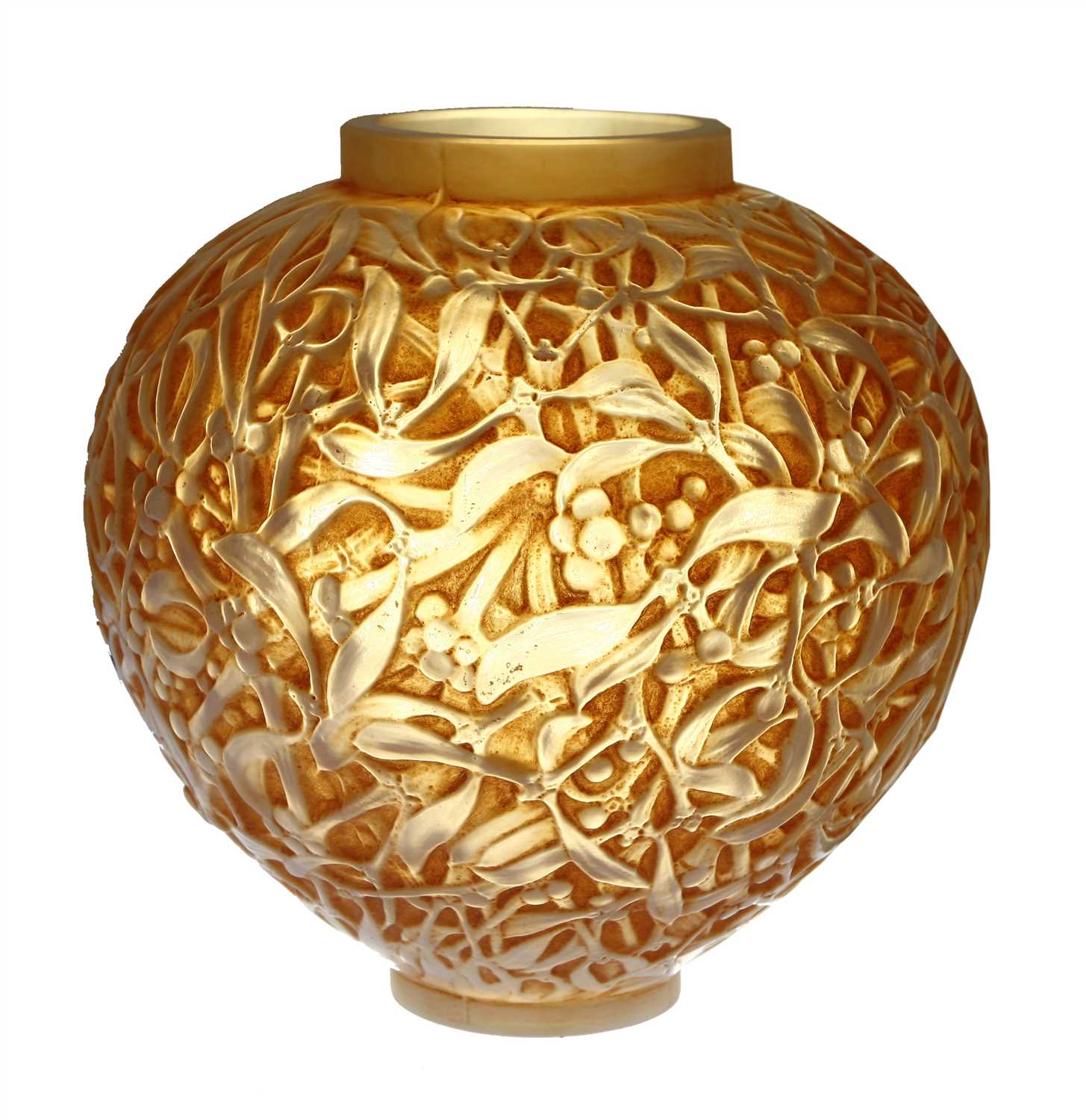 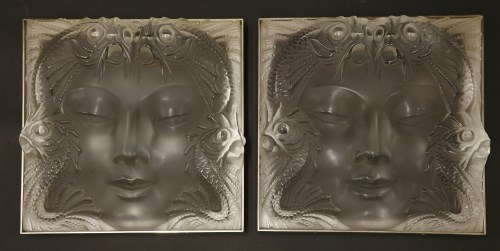 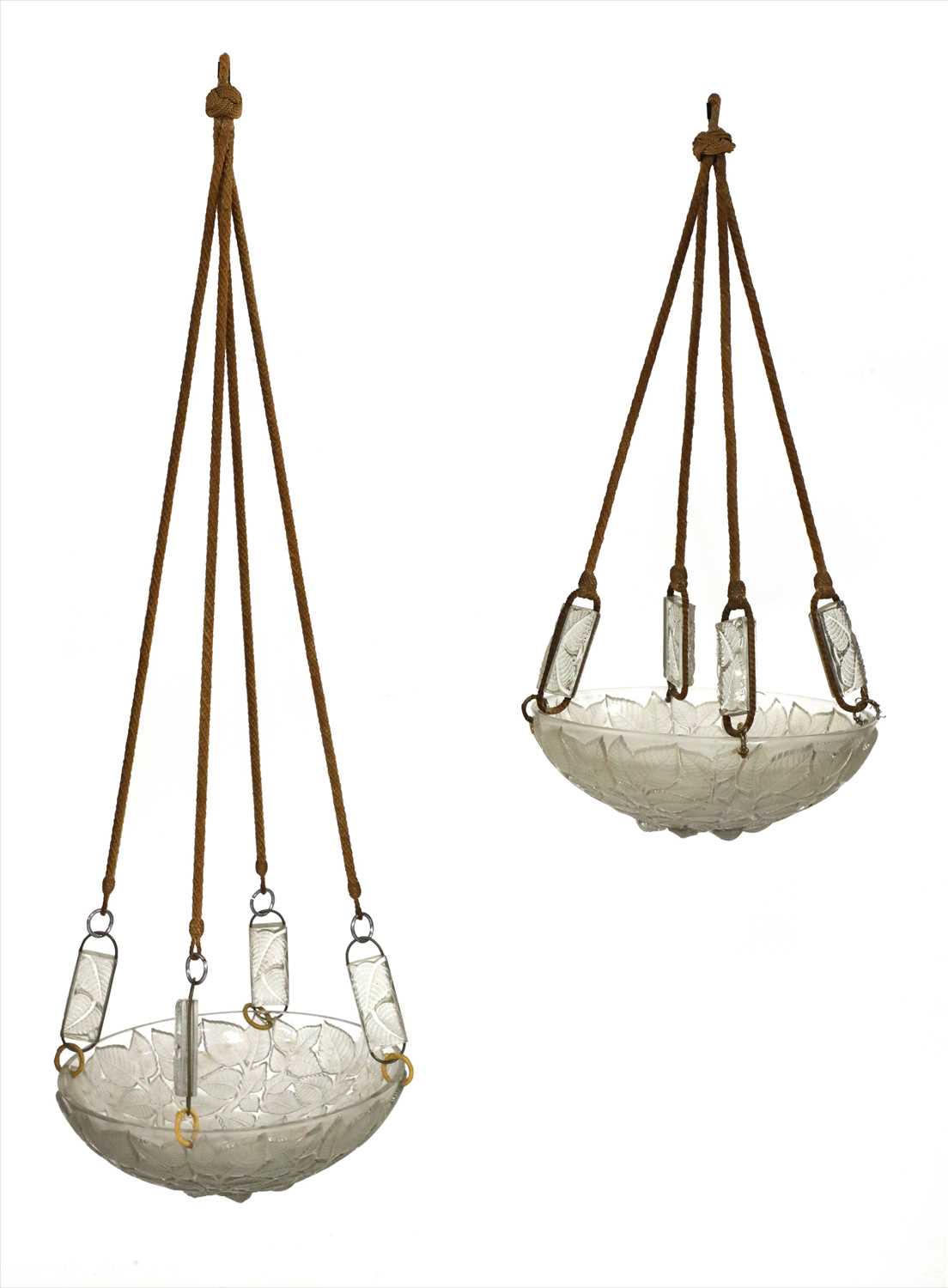 A pair of Lalique 'Charmes' glass plaffoniers
Sold for £1,400 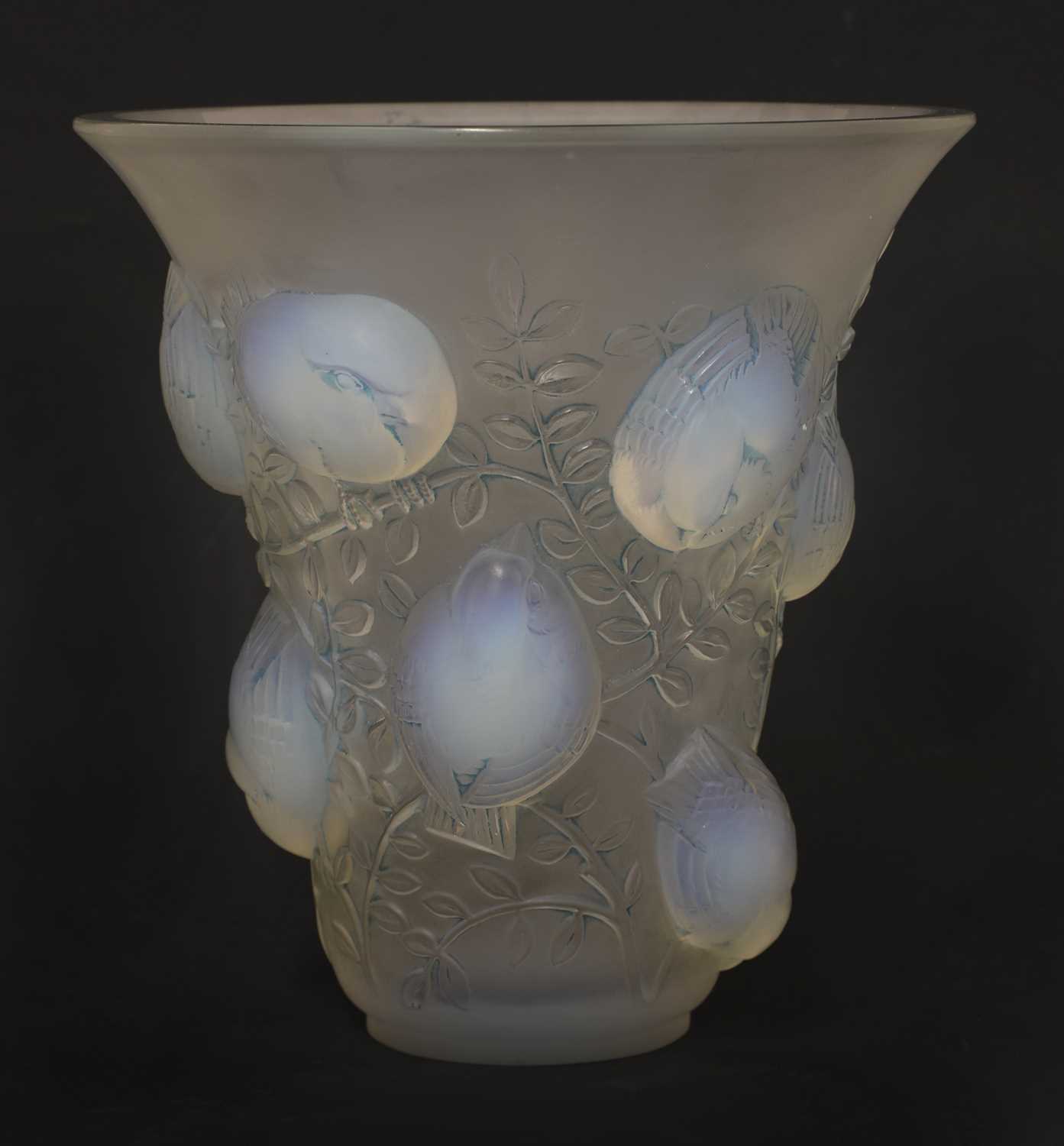 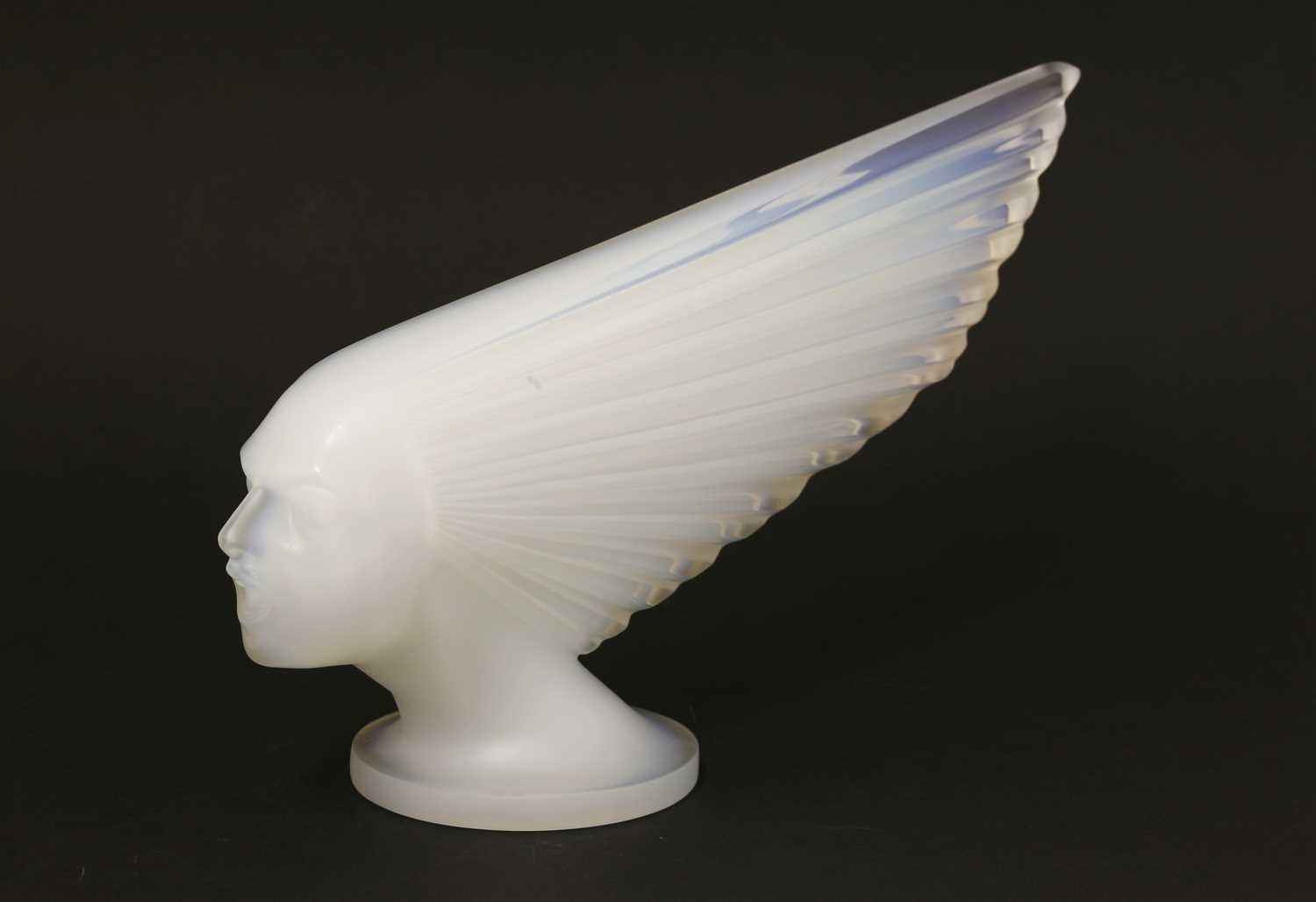 A Lalique 'Spirit of the Wind' car mascot
Sold for £1,000
Select fileChange Remove