The Yorkshire craftsman Robert Thompson (1876-1955) is better known by a single name – ‘Mouseman’. Born in Kilburn in 1876, the son of the village's jobbing carpenter and stonemason, Thompson was inspired by the splendid medieval carvings at Ripon Cathedral to create his own oak furniture in the British vernacular tradition.  He accepted his first of many ecclesiastical commissions in 1919 from the church at Ampleforth.

The use of the adze for shaping and smoothing surfaces gave his furniture its distinctive rippled appearance. However, it was through an engaging trademark - a rodent signifying 'industry in quiet places’ first used in 1920 - that Thompson is best remembered. He later wrote:

‘The origin of the mouse as my mark was almost in the way of being an accident. I and another carver were carving a huge cornice for a screen and he happened to say something about being as poor as a church mouse. I said I will carve a mouse here and did so, and then it struck me, what a lovely trademark.’

‘Mouseman’ furniture has been in near continuous production for over a century. The family firm of Robert Thompson's Craftsmen Ltd continues in Kilburn, using the same traditional techniques and skills Thompson perfected.
With a loyal UK collecting base - and a growing number of fans overseas – ‘Mouseman’ furniture of all periods has a strong following on the secondary market.

However date can be key to pricing. As a general rule, the earlier the piece, the closer it will be to the original design and the better its colour and patination.
With some notable exceptions, such as the desirable series of bird and animal carvings, collectors make a distinction between pieces made during the Robert Thompson era (pre-1955) and those made by a subsequent generations of the family firm.
Not all ‘Mouseman’ forms are still in general production. However, as many classic designs are still being made, shape and form seldom give a clue to the date of a piece.
Dating is achieved by close analysis of the construction details - that changed as the century progressed - or indeed the form of the mouse signature. The earliest mice, used on pieces from the 1920s into the 30s have front paws, while a quite different rodent, without paws, made its debut in the 1930s. 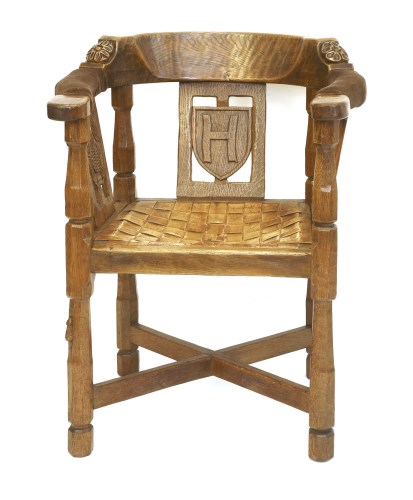 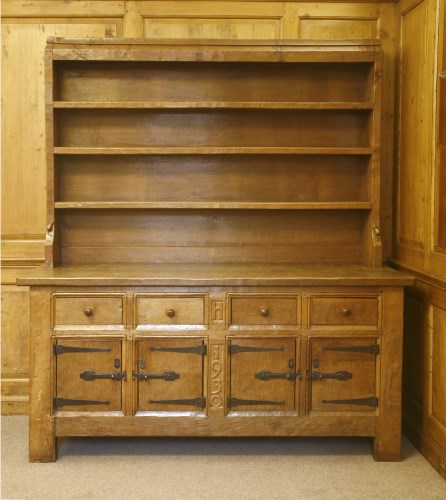 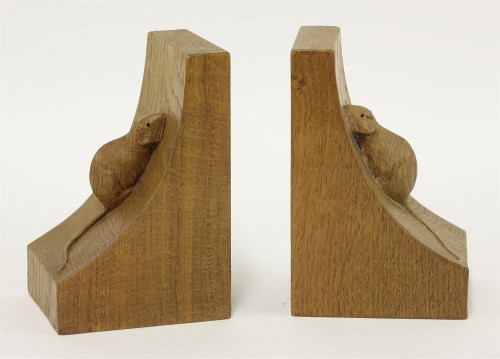 A pair of Robert 'Mouseman' Thompson bookends
Sold for £350 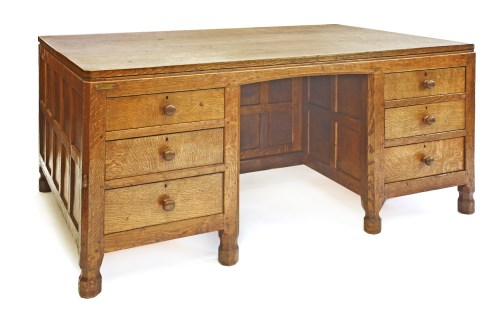 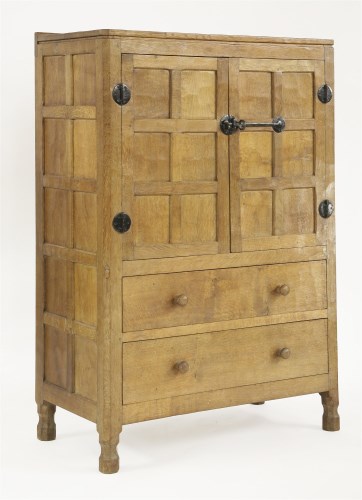 A Robert 'Mouseman' Thompson oak cabinet or tallboy
Sold for £5,800 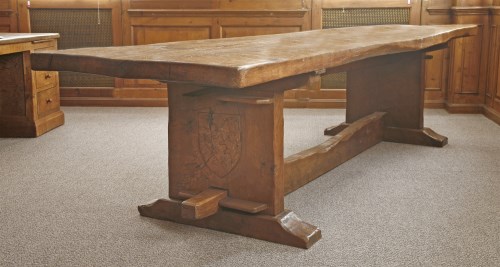 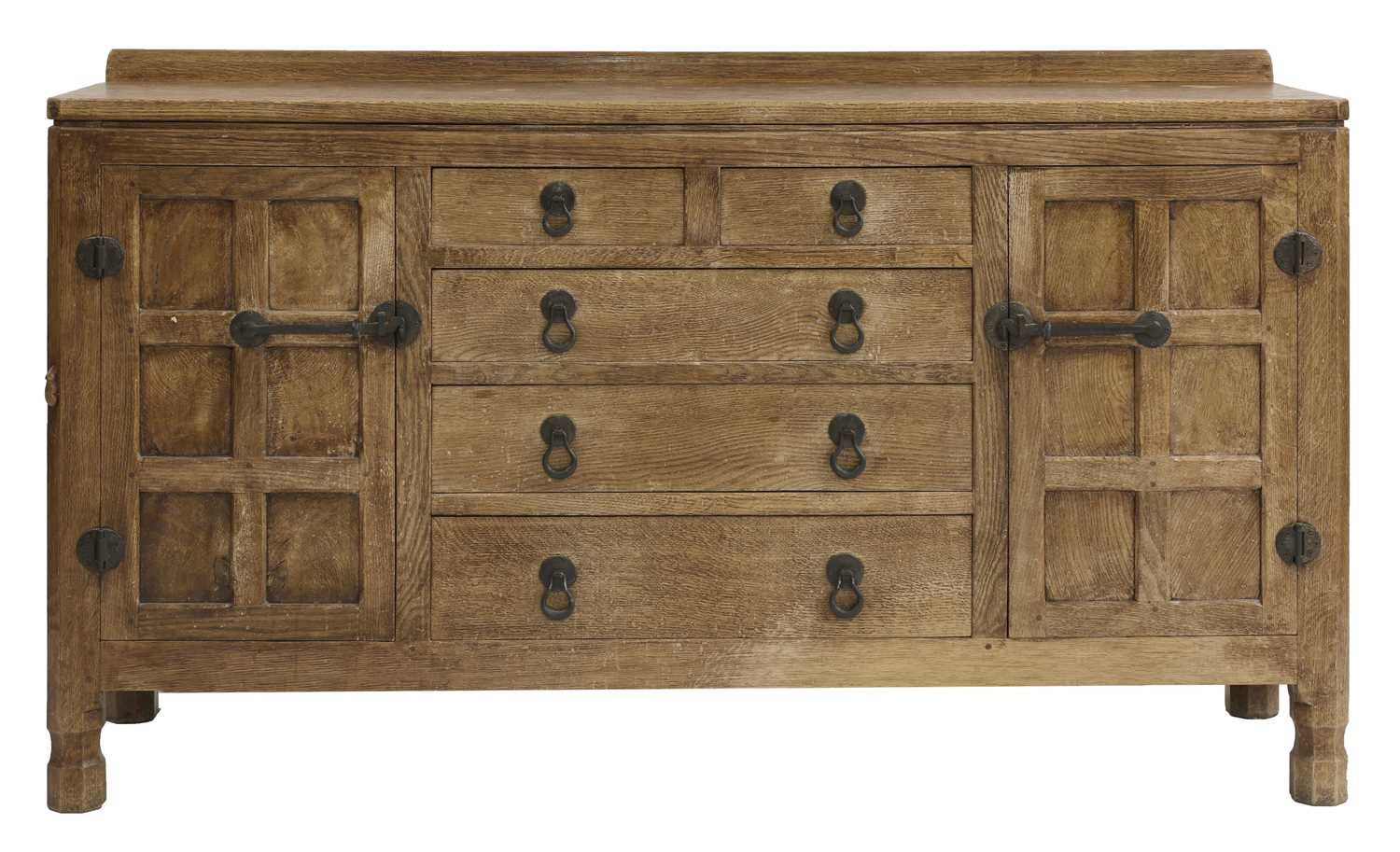 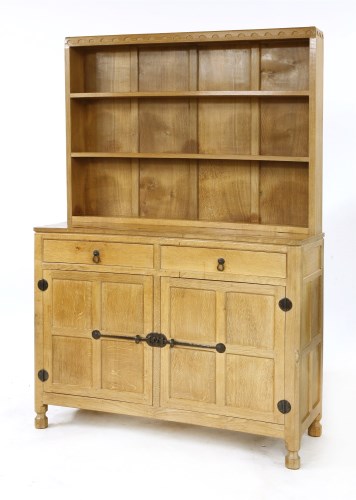 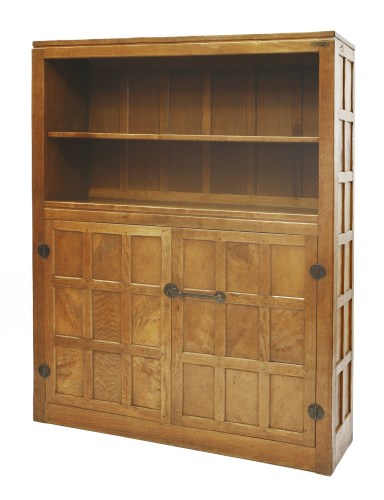 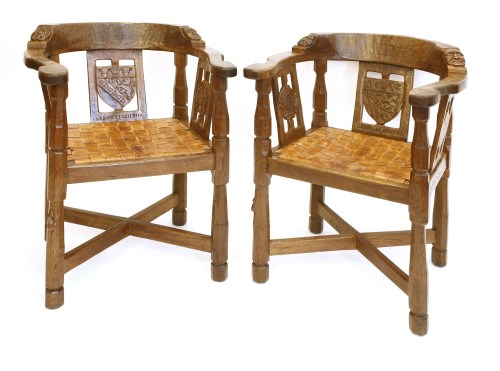 A pair of Robert ‘Mouseman’ Thompson monk’s armchairs
Sold for £4,600 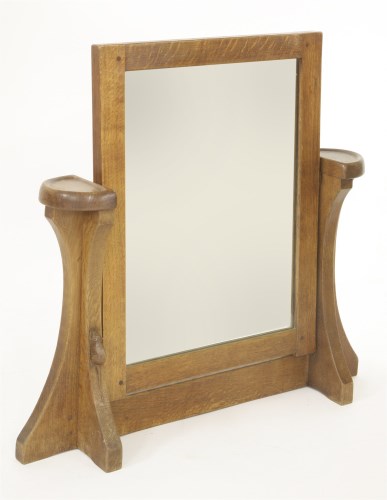 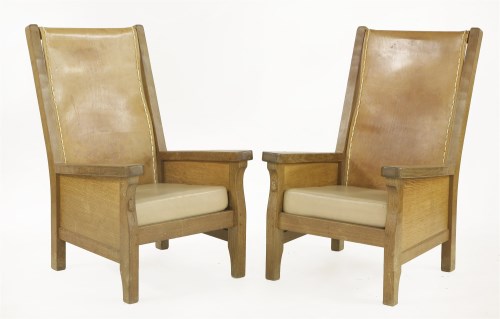 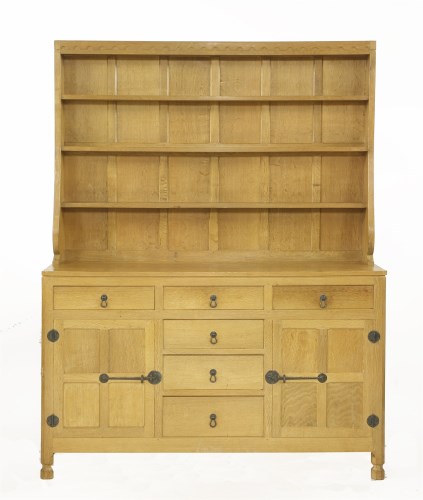 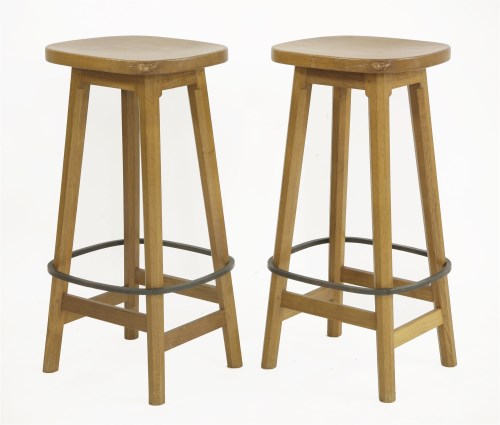 A pair of Robert 'Mouseman' Thompson bar stools
Sold for £1,300 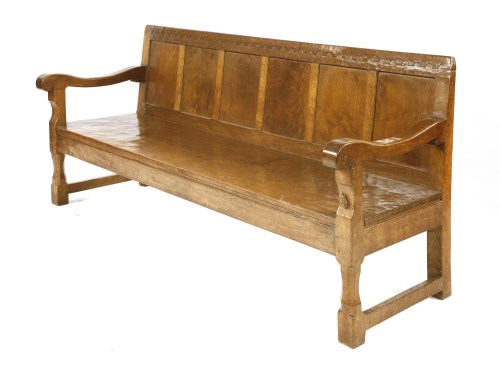 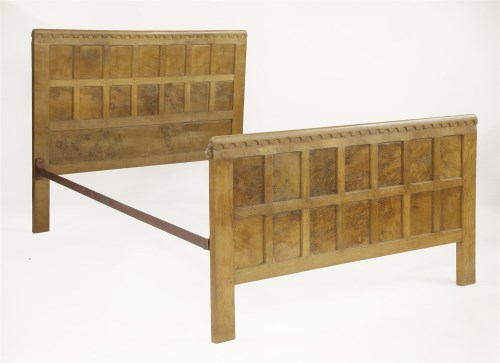 In October 2018, one of the largest collections of early Mouseman furniture ever to come to the market attracted intense bidding when it went under the hammer at Sworders Fine Art Auctioneers of Stansted Mountfitchet. There was a palpable sense of excitement in the packed sale room when the largest piece, a superb oak dresser, flew beyond its upper estimate of £8000 to reach a heady £35,000, a record hammer price for a single Mouseman piece sold at auction in the UK.

The collection of around 45 lots comprised one of the Robert Thompson’s largest commissions from the prime period of his career. All pieces were handmade by the Kilburn workshop in the 1930s for offices at the landmark Horlick’s factory in Slough. The revolutionary brick building was built by company co-founder James Horlick in 1908 to produce the famous malted milk drink for the UK market.

The range of pieces offered for sale was extensive from sideboards, partner’s desks, kneehole desks and typists chairs to coat stands and pairs of ‘In’ and ‘Out’ postal trays. A number of Thompson’s iconic monk’s chairs, bearing the Horlick family coat of arms and the Latin inscription Labore Et Sciential (by work and by knowledge), were particularly sought after.

Sworders Director John Black, who conducted the sale, described the sale as a ‘once-in-a-lifetime’ event. He explained: “A single collection of furniture by Robert Thompson, from the prime of his career and supported by his original notes and drawings, is incredibly rare. A strong provenance such as this is always expected to command interest, however expectations were completely exceeded with the commission achieving just shy of £300,000, including premium, three times the high estimate.”

According to Mr Black, there is a rising interest in Robert Thompson’s furniture and an appreciation of his place within the Arts and Crafts pantheon alongside contemporaries such as Gimson and the Barnsleys.

In preparing the sale, Mr Black met with a wide range of Mouseman enthusiasts and was particularly struck by the warm spirit of Mouse aficionados, “It’s a lovely community, buyers are not only knowledgeable and enthusiastic but also open, friendly and very keen to talk about their collections. It seems that Mouse furniture creates a strong connection with anyone who comes into contact with it.” 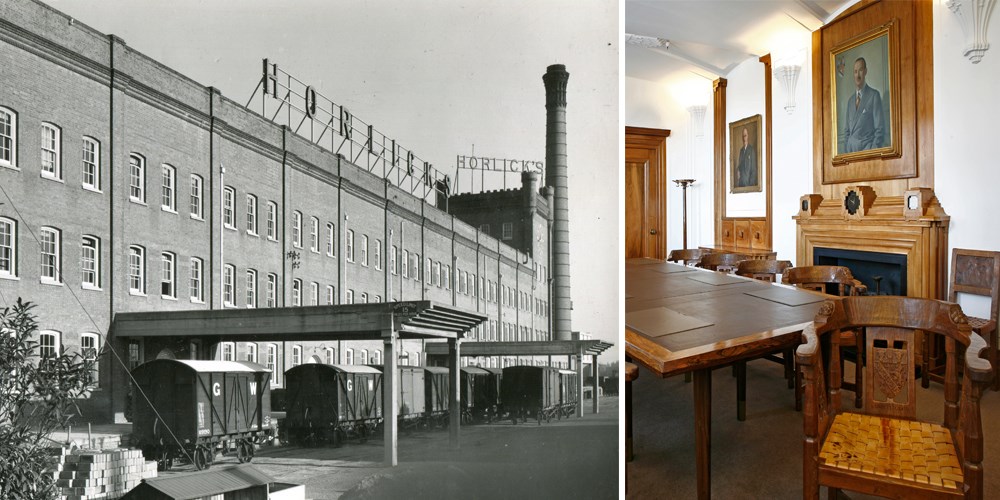