Some of the earliest British art pottery was made from 1866 at Doulton's Lambeth pottery where locally trained artists, such as George Tinworth, the Barlow family (Florence, Hannah, and Arthur), Frank Butler, Mark Marshall and Eliza Simmance, were engaged in the production of ornamental stonewares.

Some of the more pedestrian wares struggle in today’s market but Tinworth’s amusing zoo-anthropomorphic frogs and mice are avidly collected today as too are Marshall’s nightmarish grotesques. Hannah Barlow’s ‘sgrafitto’ decorated wares incised with animals remain popular while an area of increasing focus are the series of experimental wares with glazes in imitation of Chinese ceramics with names such as Titanian, Sung, Jade, Flambé.

However Doulton’s rise from London makers of stonewares to international Staffordshire brand owes much to the birth of its two most enduring lines - the character figure and the character jug. Many were modelled by Charles Noke, who created many of the factory’s most popular 20th century lines including the ‘print and tint’ Series Ware and the range of relief moulded loving cups and jugs with scenes from British literature and history.

The vast majority of pieces were mass produced in numbers too big for even the large number of collectors in the UK, the US, Canada, Australia, New Zealand and South Africa to absorb. Prices were higher in the 1980s and 1990s but today - regardless of ‘book prices’ sums of £10-50 are typical for most figures and character jugs.

It is really only the rarest items that now perform well in the marketplace.

As a general rule, these are figures from the first half of the 20th century when production numbers were smaller than most modern ‘limited editions’. Collectors also look out for models produced in unusual colourways (the term used to describe the different combinations of colours used to decorate a figure) and those applied with experimental glazes. Others focus on one period, such as the daring Art Deco bathing beauties

Many of the hard-to-find character jugs are ‘pilot’ models models, prototypes or those with short-lived production runs on account of poor sales or wartime austerity. 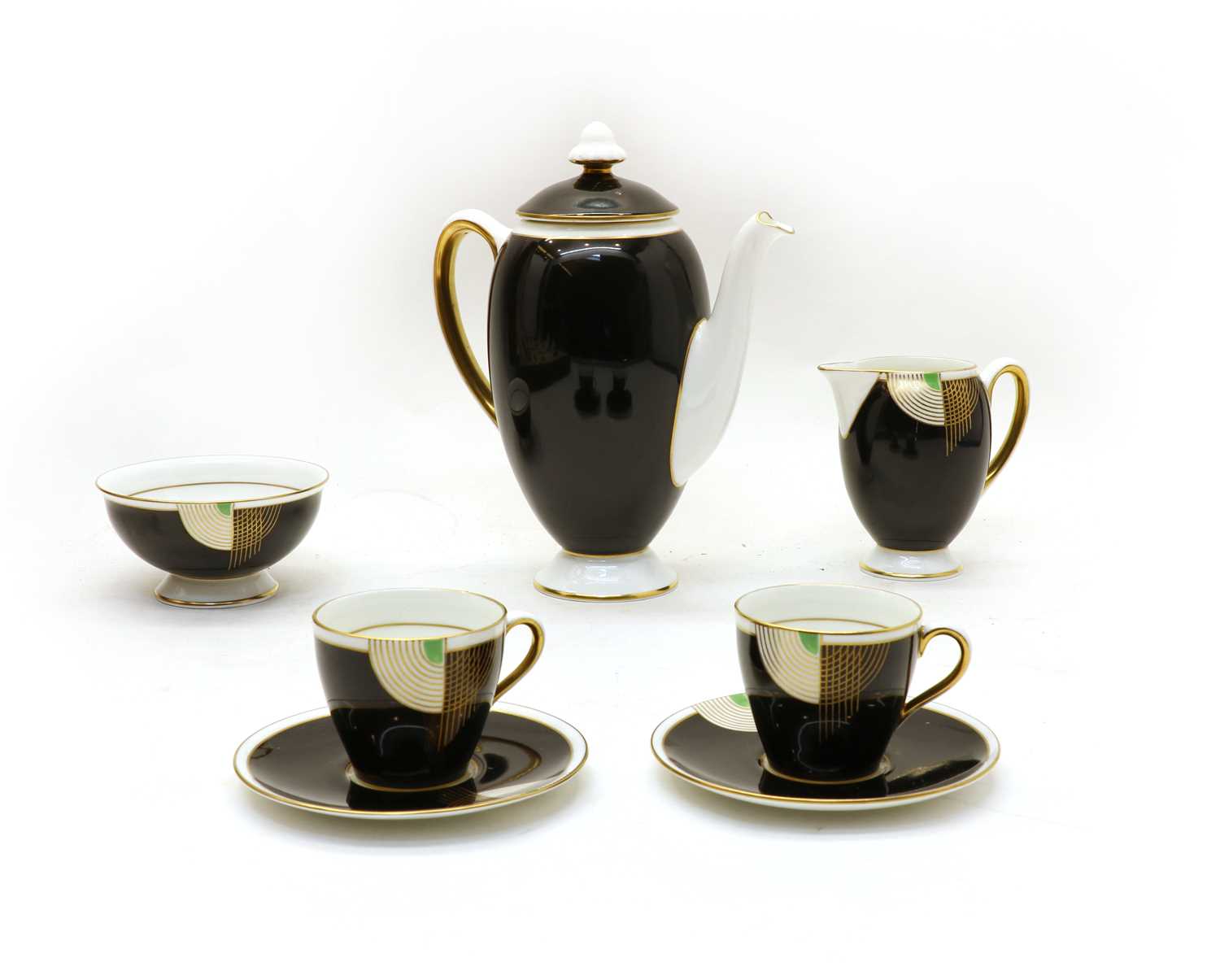 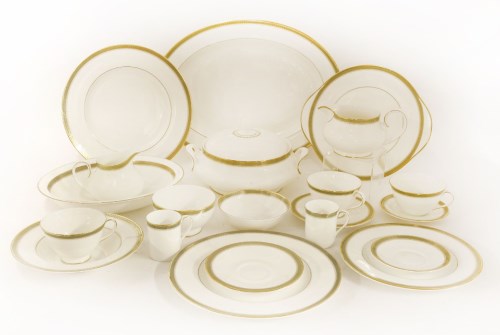 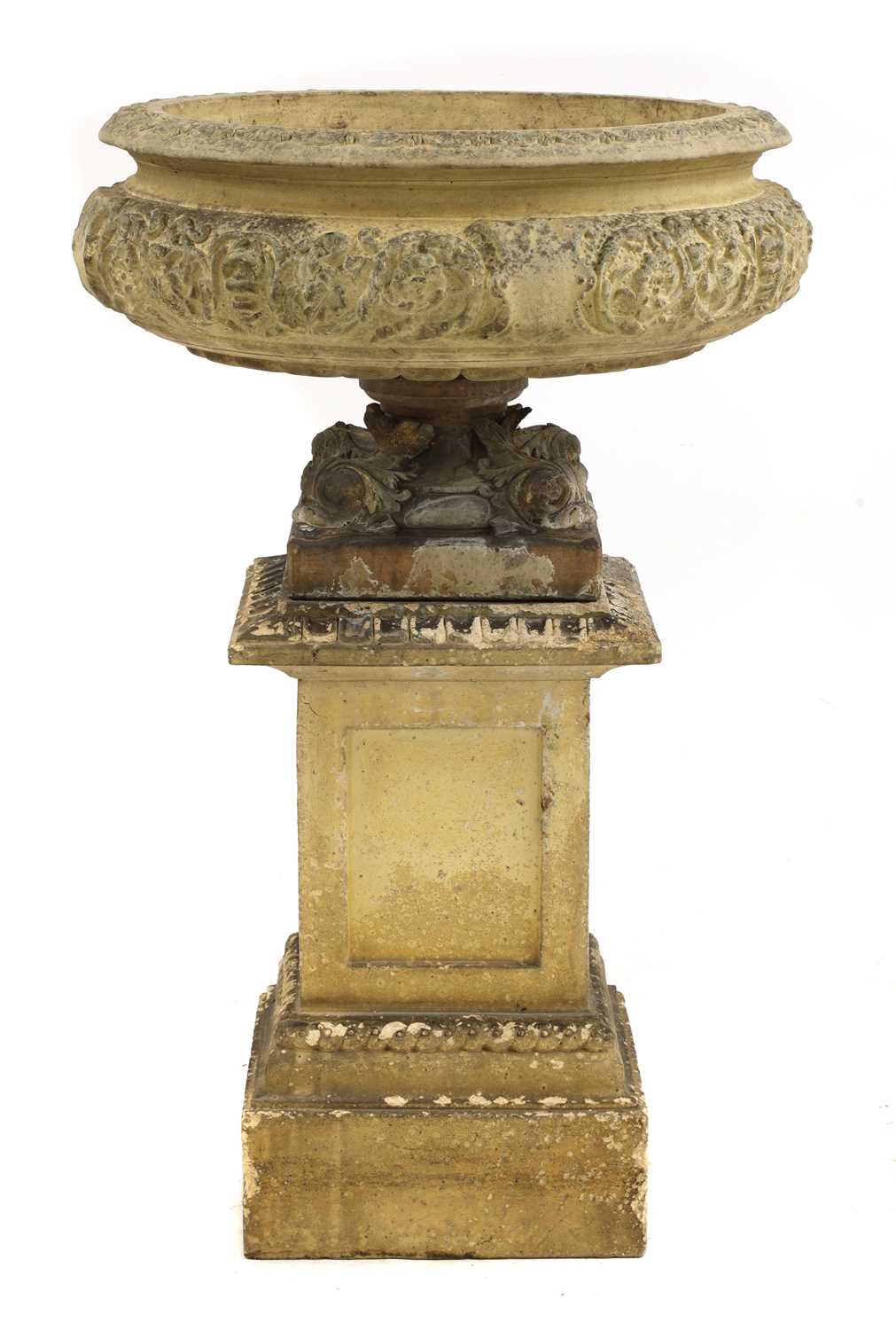 A Royal Doulton urn and stand
Sold for £820 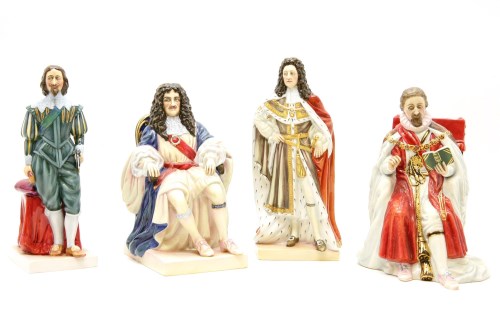 A group of Royal Doulton porcelain figures from the Stuart series
Sold for £1,150

A group of Royal Doulton porcelain figures
Sold for £520 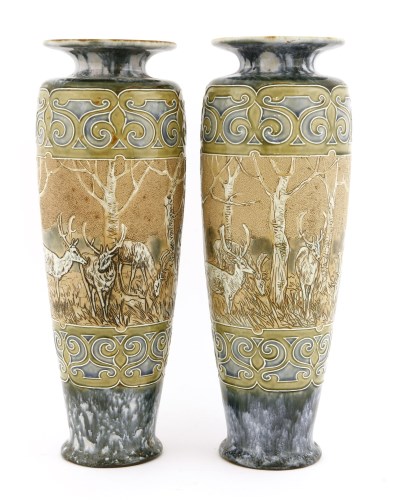