Unlike the Art Nouveau movement on the Continent that largely died with the Great War, the parallel British Crafts revival thrived in moments throughout the 20th century.

Born to Scottish parents in Hampstead and schooled in Brussels, the goldsmith Sybil Dunlop (1889-1968) ranks alongside Dorrie Nossiter, Bernard Instone and George Hunt as the best known of the second generation of English Arts & Crafts jewellers. In the 1920s and 30s, dressed in trademark caftan and Russian fur boots, she presided over a workshop in London’s Kensington Church Street designing distinctive jewels plus silver spoons and small items of hollowware.

Dunlop’s jewellery, characterised by cabochon semi-precious stones set in silver, is rarely signed or hallmarked, so original boxes and provenance are important in dating and attribution. Those pieces made prior to the Second World War were done so under her tutelage. Later her principal craftsman, William Nathanson, traded under the Dunlop name until 1971.

The very best Dunlop pieces - including the Holbeinesque necklaces made with ‘carpets’ of vividly-coloured cabochon gems from the 1920s - can today command five-figure sums. Bracelets, rings, pendants and brooches using the same ‘carpet of gems’ technique have also risen in popularity in the past two decades, but it is still possible to buy a modest pin ‘attributed to Sybil Dunlop’ for a more affordable £200-300. 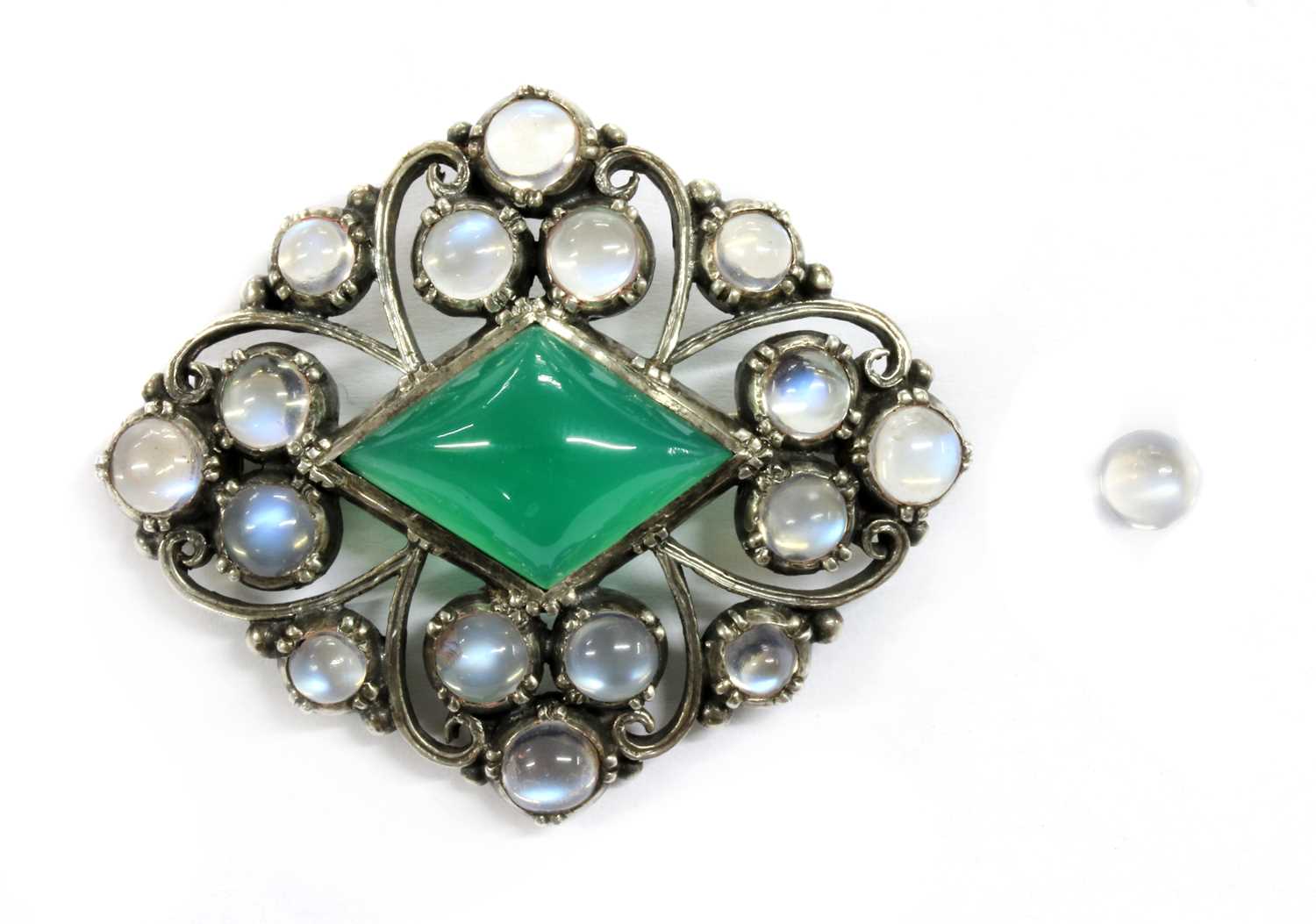 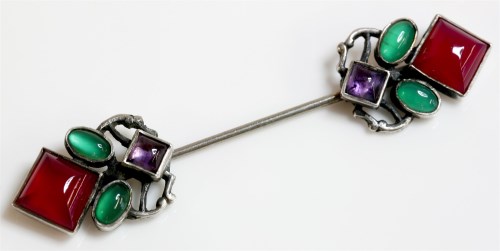