The Estate of MJ Long

Architect of The British Library

The pair met at Yale University and began working together in 1965 after moving to London. Following their marriage in 1972, they began a commission for the new British Library, a task they would continue to work on for thirty years - it later became one of the youngest buildings ever to be given a grade I listing, for its outstanding architecture. 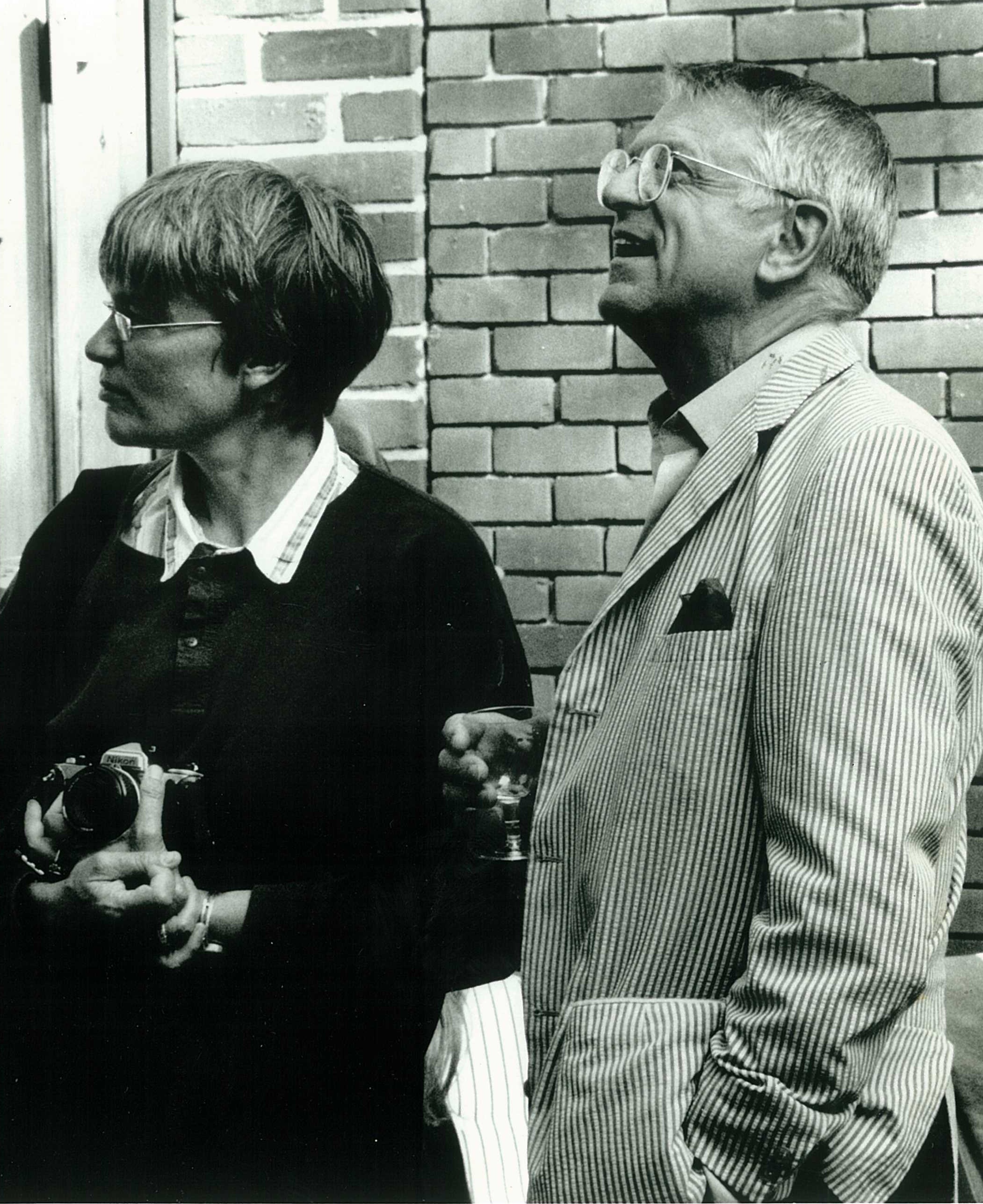 The lots in the collection gave a tantalising glimpse into the couple’s friendships with artists that informed some of their design choices for the Library. Eduardo Paolozzi (1924-2005), whose 12ft bronze ‘Newton After Blake’ sits in the piazza, and RB Kitaj (1932-2007), whose colossal tapestry hangs in its entrance hall. At the time it was made by the Master Weavers of the Dovecot Tapestry Studio in 1993, the tapestry, based on Kitaj’s painting ‘If Not, Not’, was the largest in the world at around 23ft (7m) across.

St John Wilson and Paolozzi had been friends since the pair both participated in the seminal ‘This is Tomorrow’ exhibition at the Whitechapel Gallery in 1956.

Kitaj was one of the fourteen artists for which MJ Long had designed studios, typically accepting paintings and drawings as part payment for her work. She later wrote about the projects in a 2009 book ‘Artists’ Studios’.

Long’s London home, built c.1926 as a studio for the sculptor Sir William Reid Dick, was adapted by the couple in 1974 into a family home. It housed post-war design classics, evident in the sixty-two lots within the sale, such as the chairs designed by Mies van der Rohe and a pair of Beehive pendant lamps by the Finnish architect Alvar Aalto that sold for £6,500 including fees. Long was a keen sailor and a Canadian canoe from the home the couple shared in the West Sussex village of Bosham was also included for sale. It achieved £2,600 including fees.

One of their final projects together was to design a contemporary extension to the original Queen Anne townhouse of the nearby Pallant House Gallery. The new wing that opened in 2006, the year before St John Wilson died, had been a project particularly close to the couple’s heart; the space they created was used to house a collection of modern British art they had donated to the gallery a decade earlier.

The Estate of MJ Long 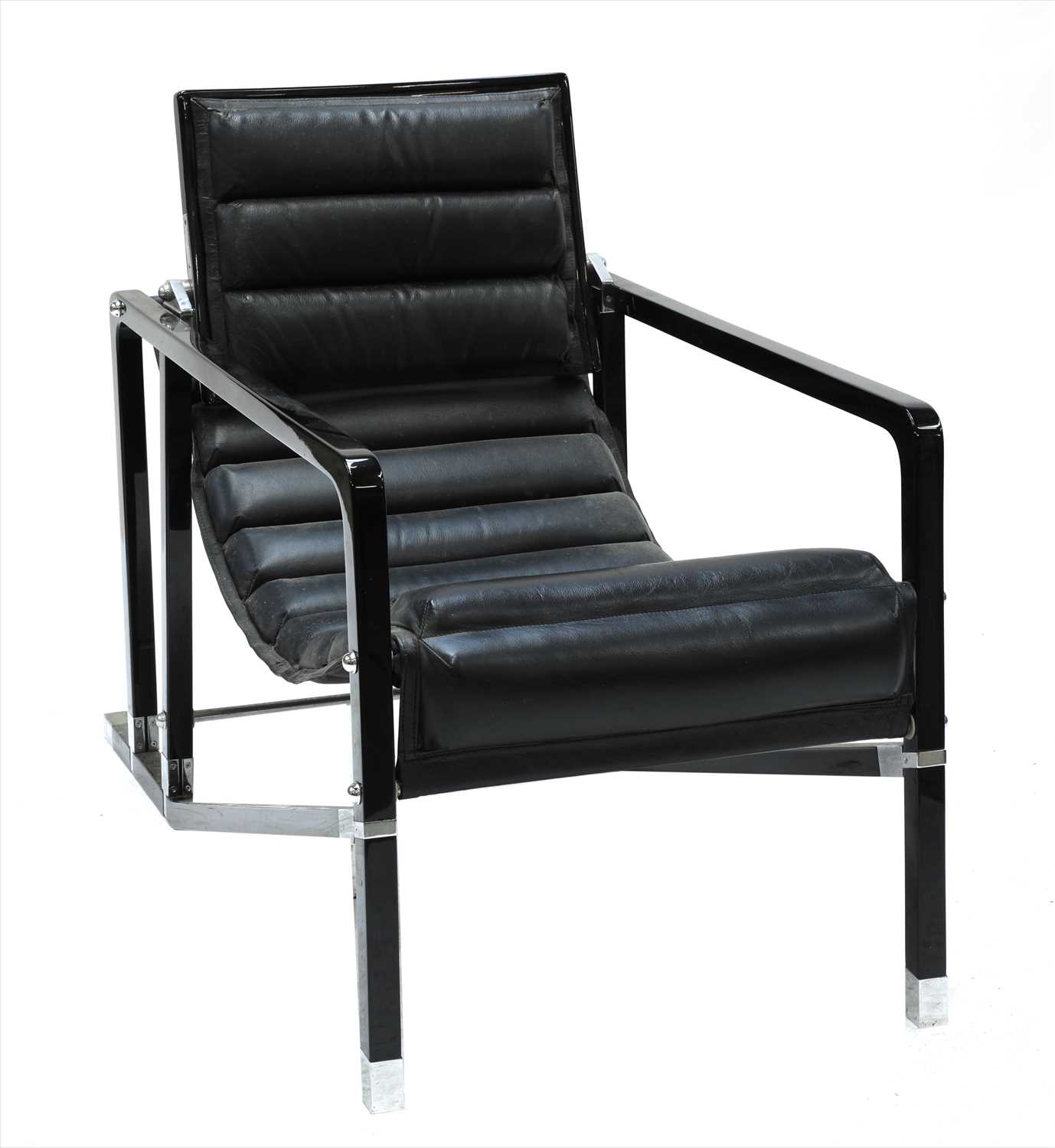 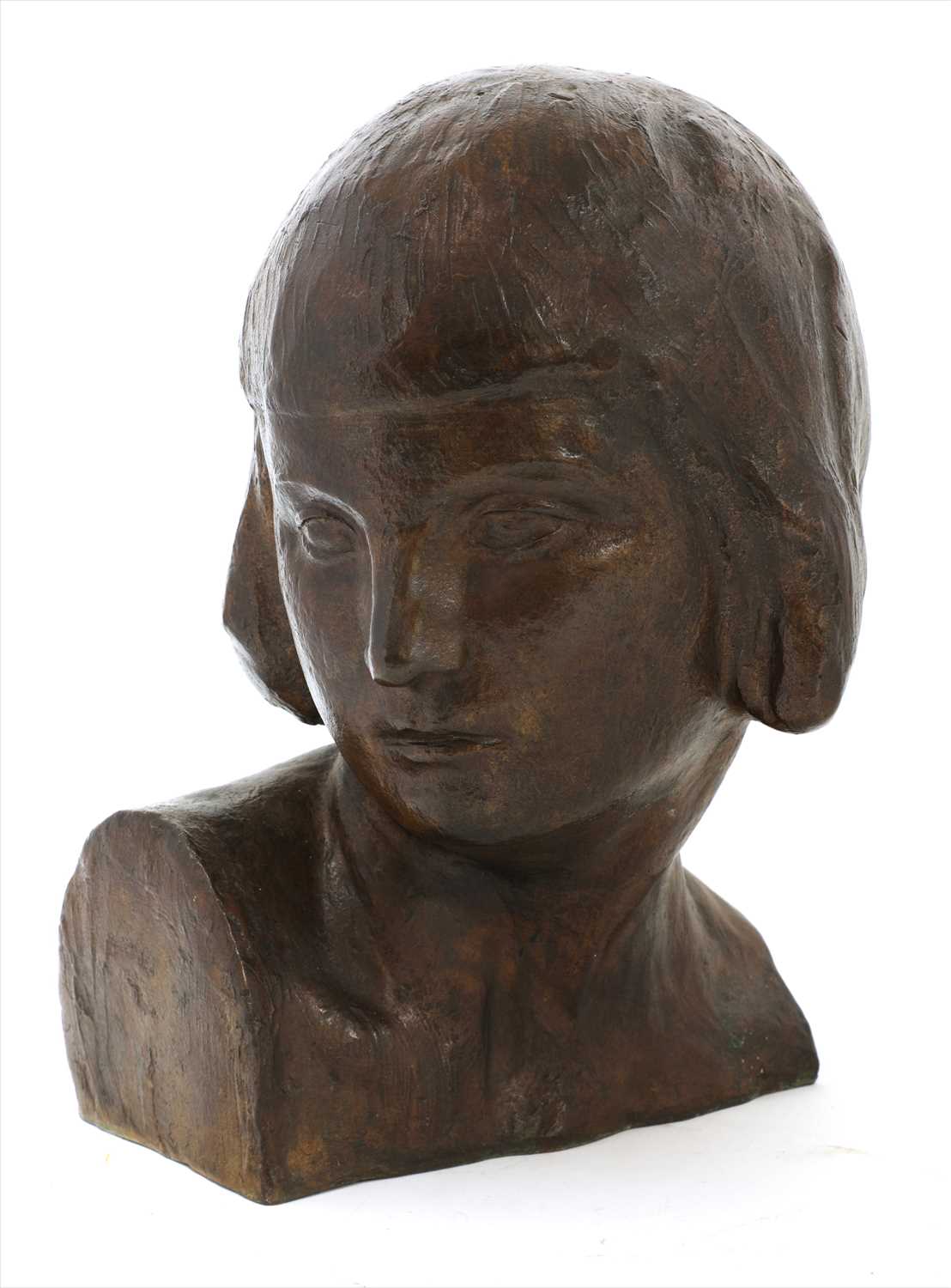 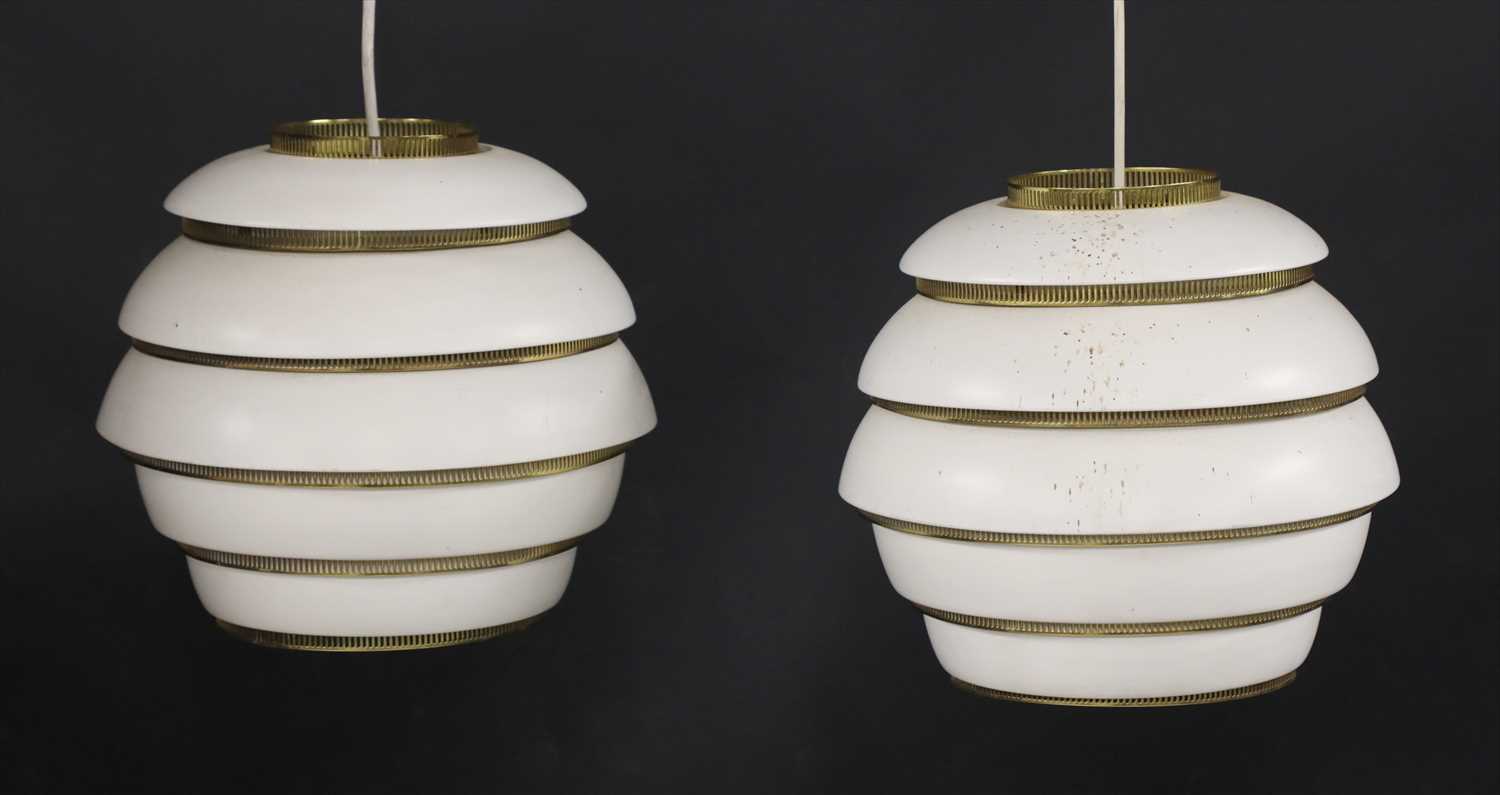 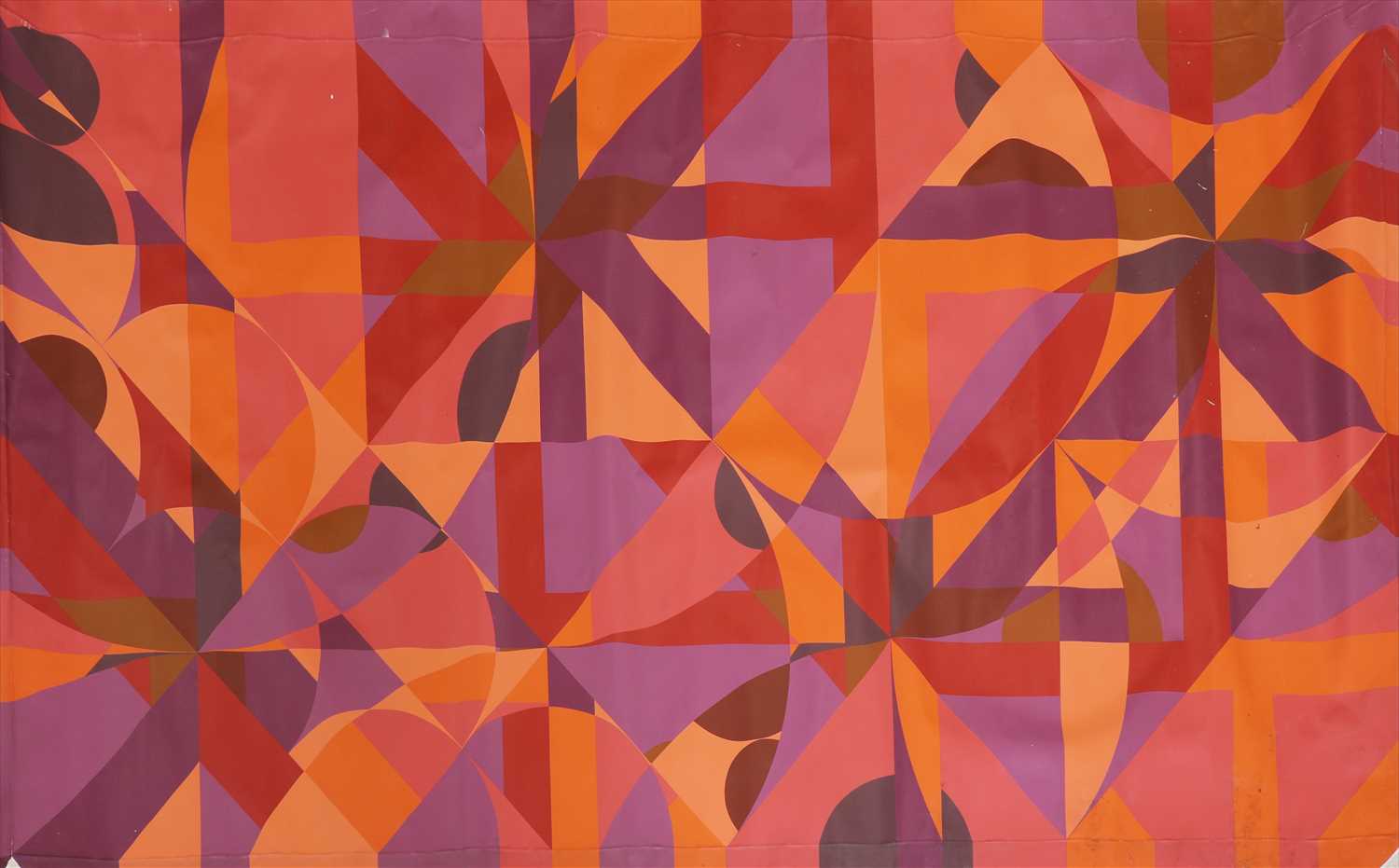 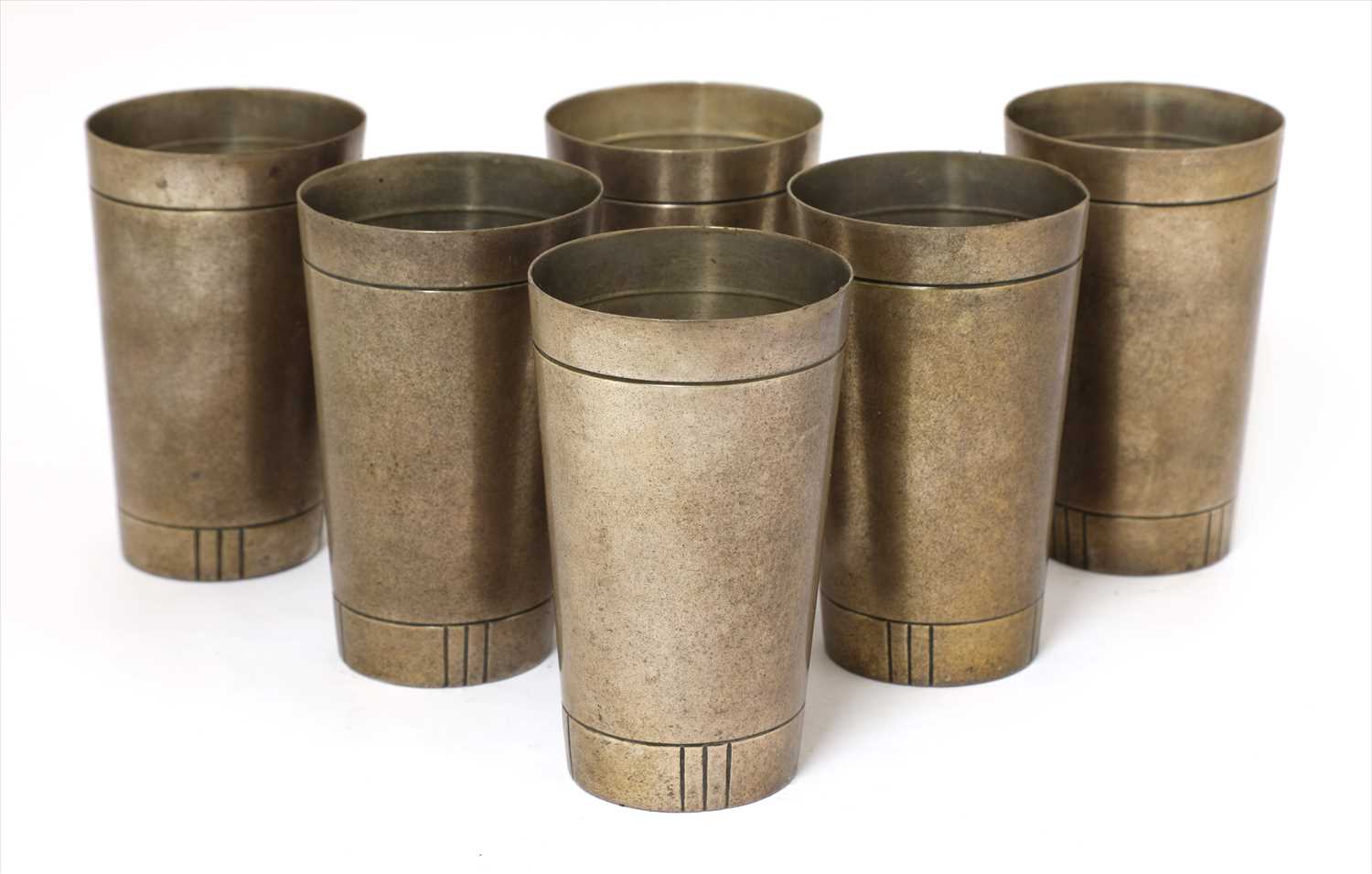 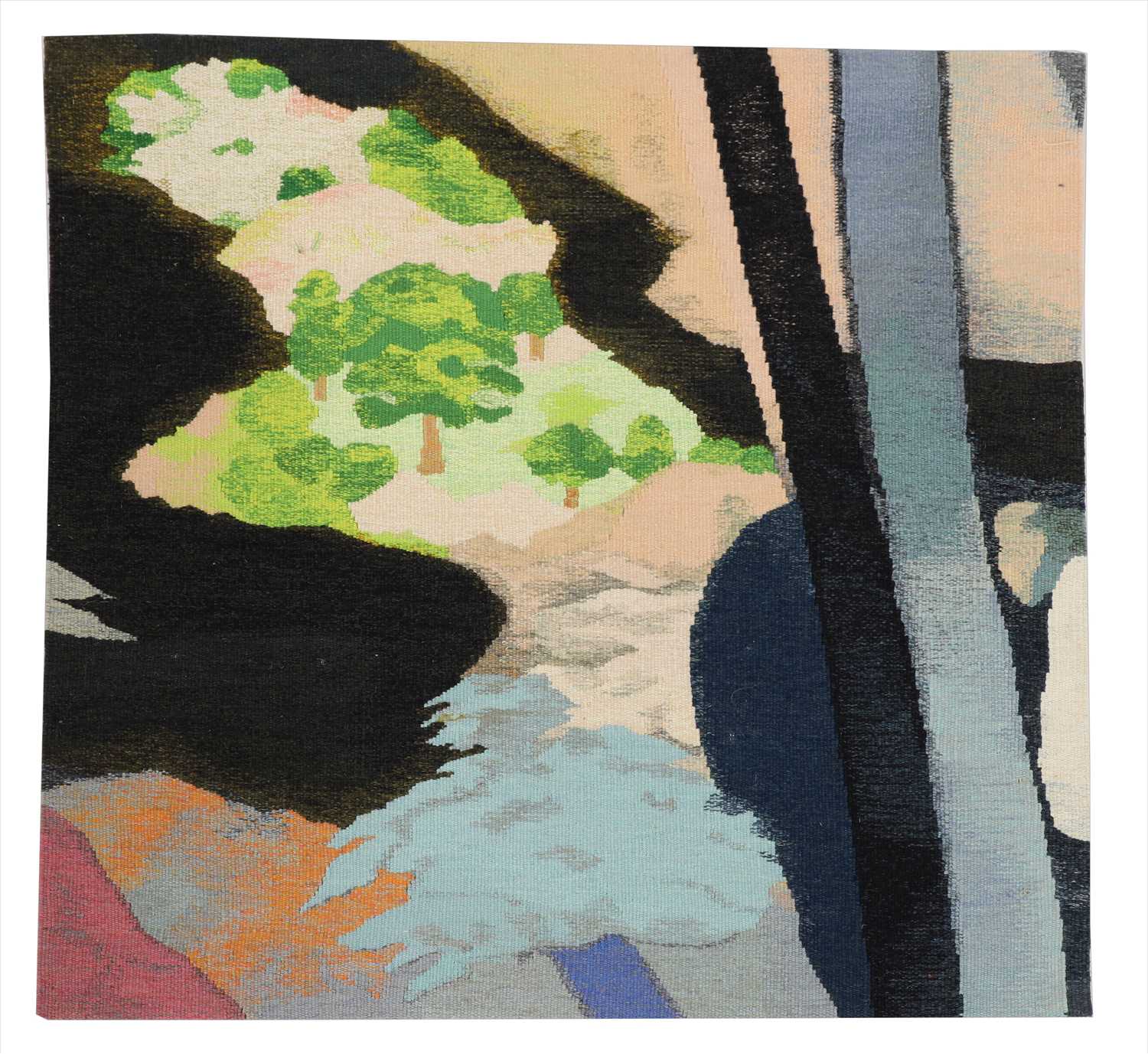 A test section for the British Library tapestry
Sold for £3,000 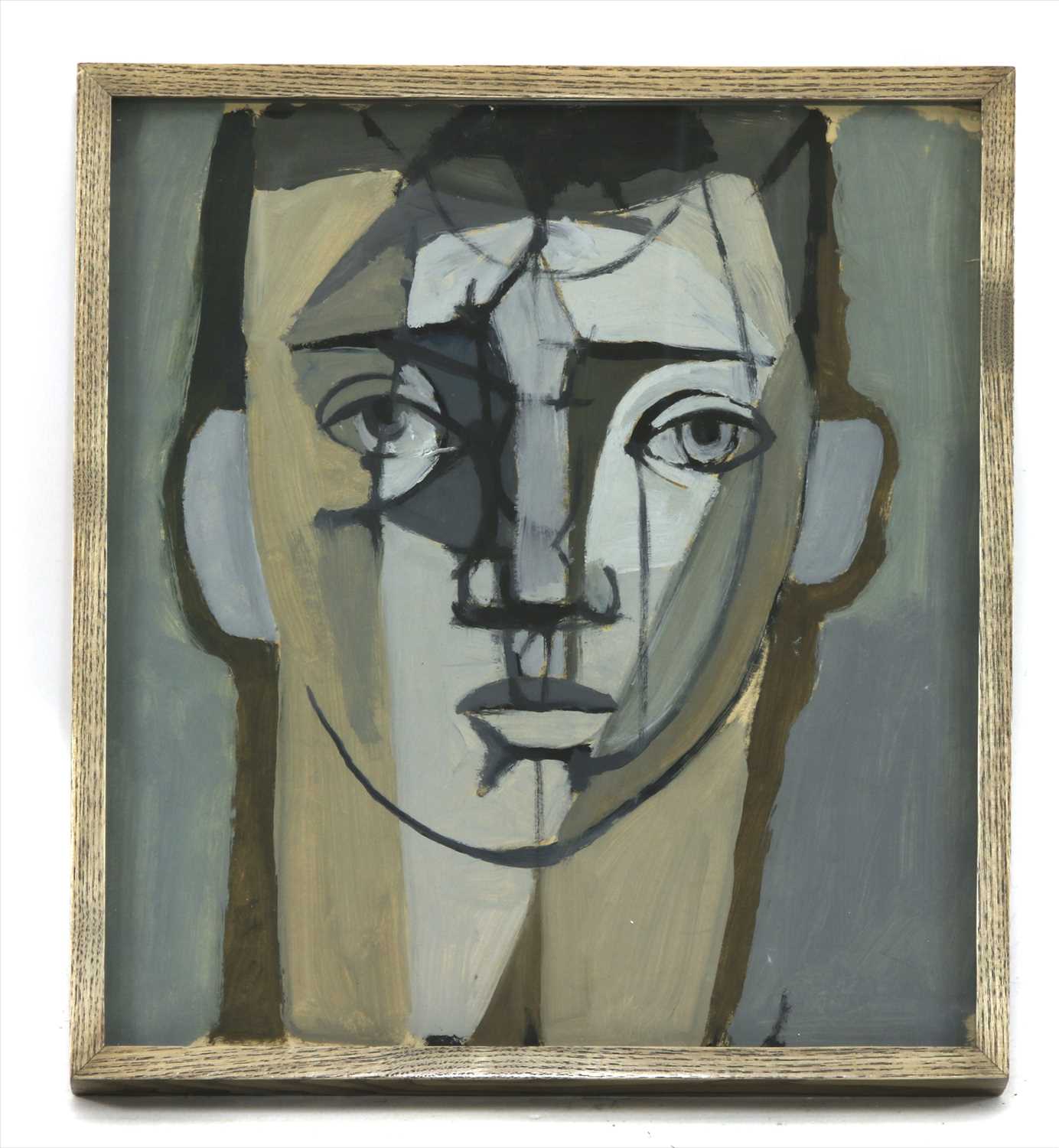 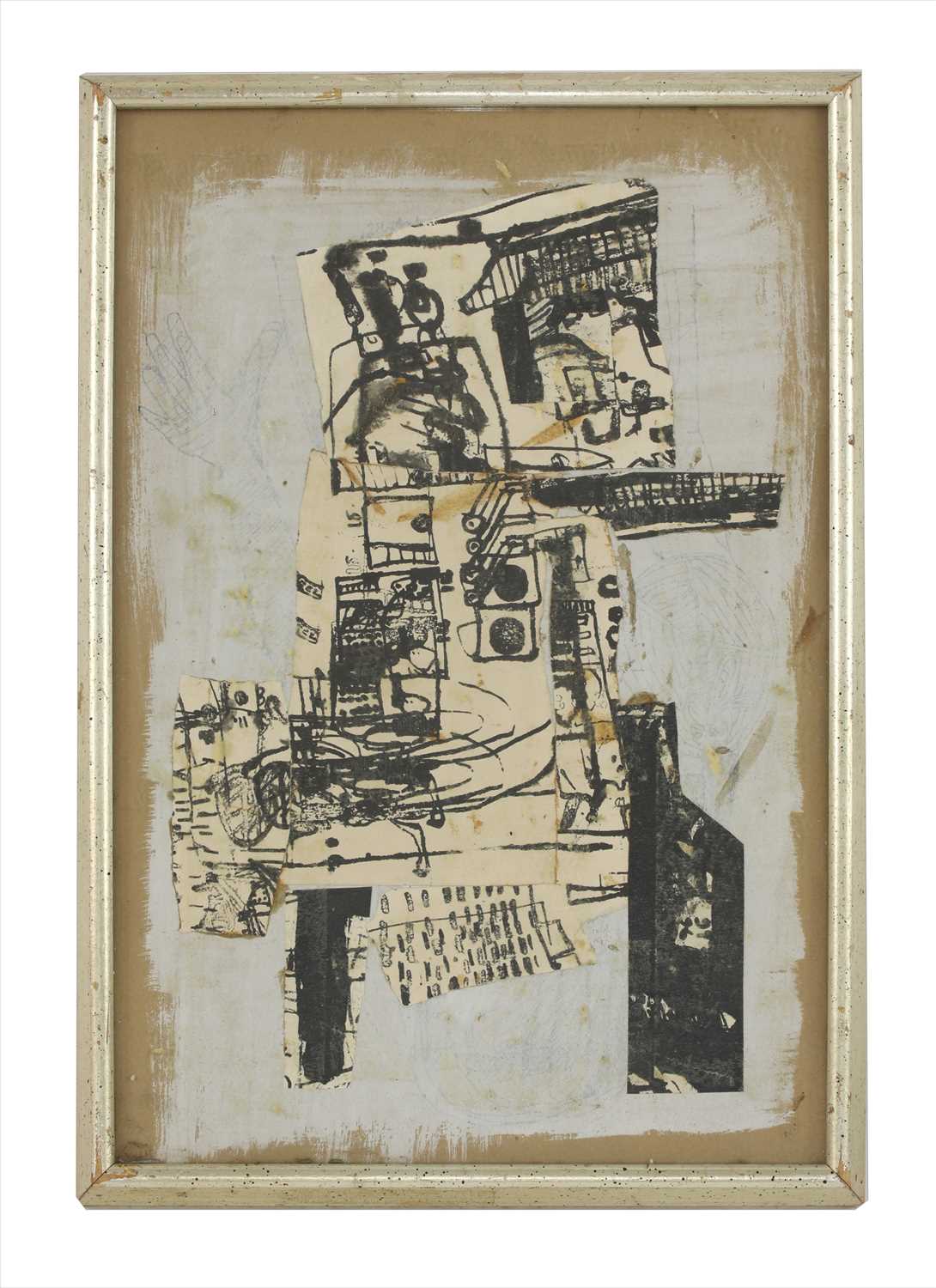 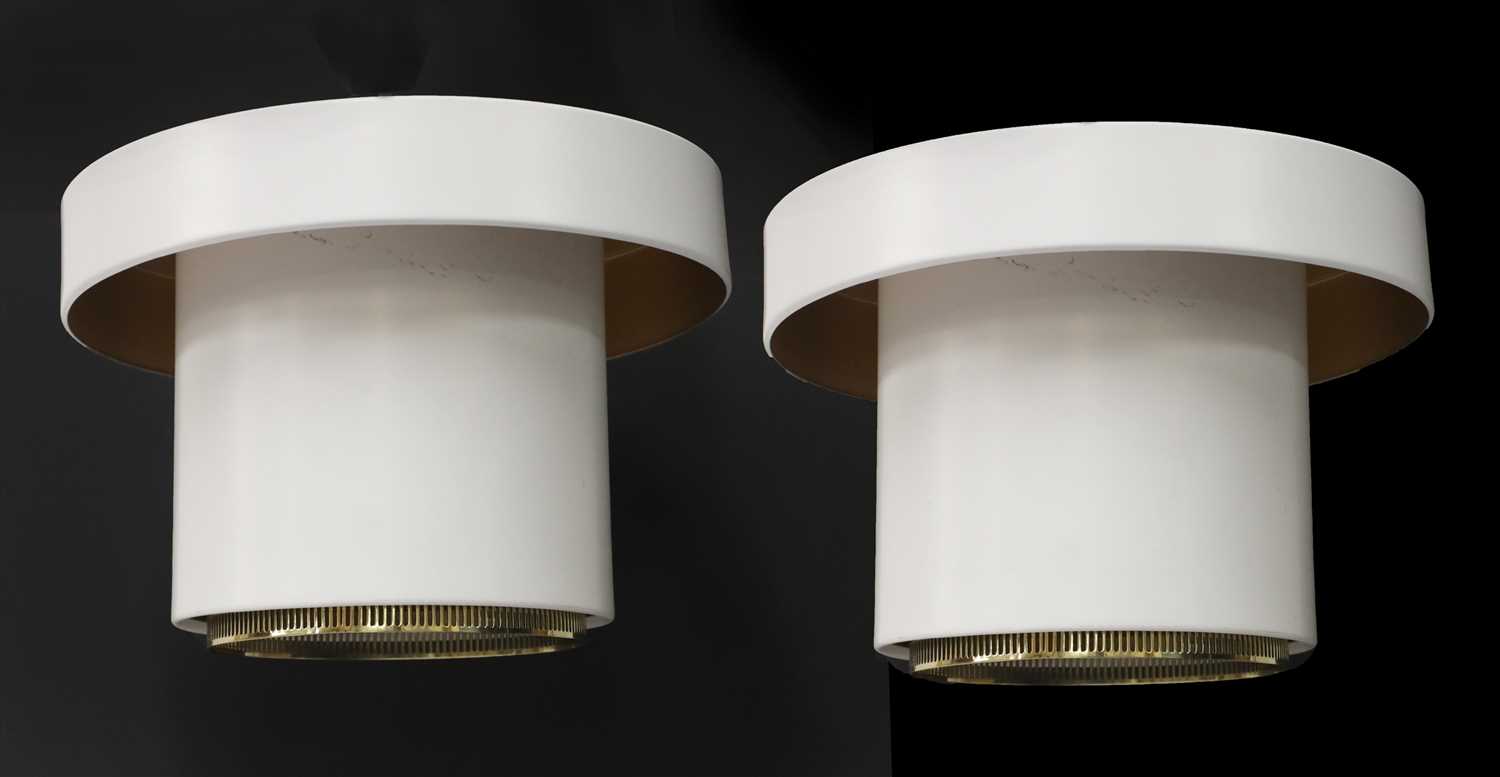 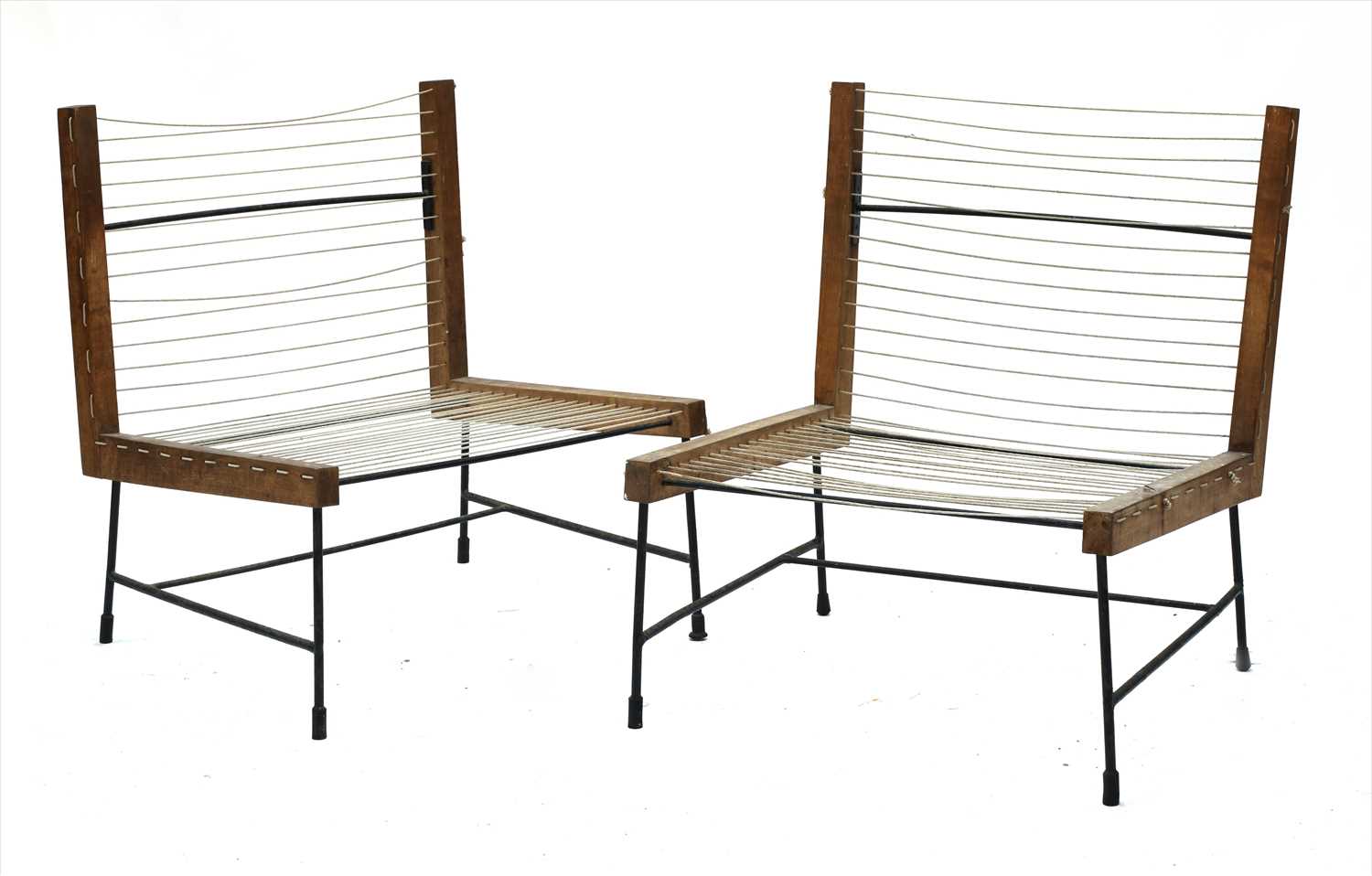 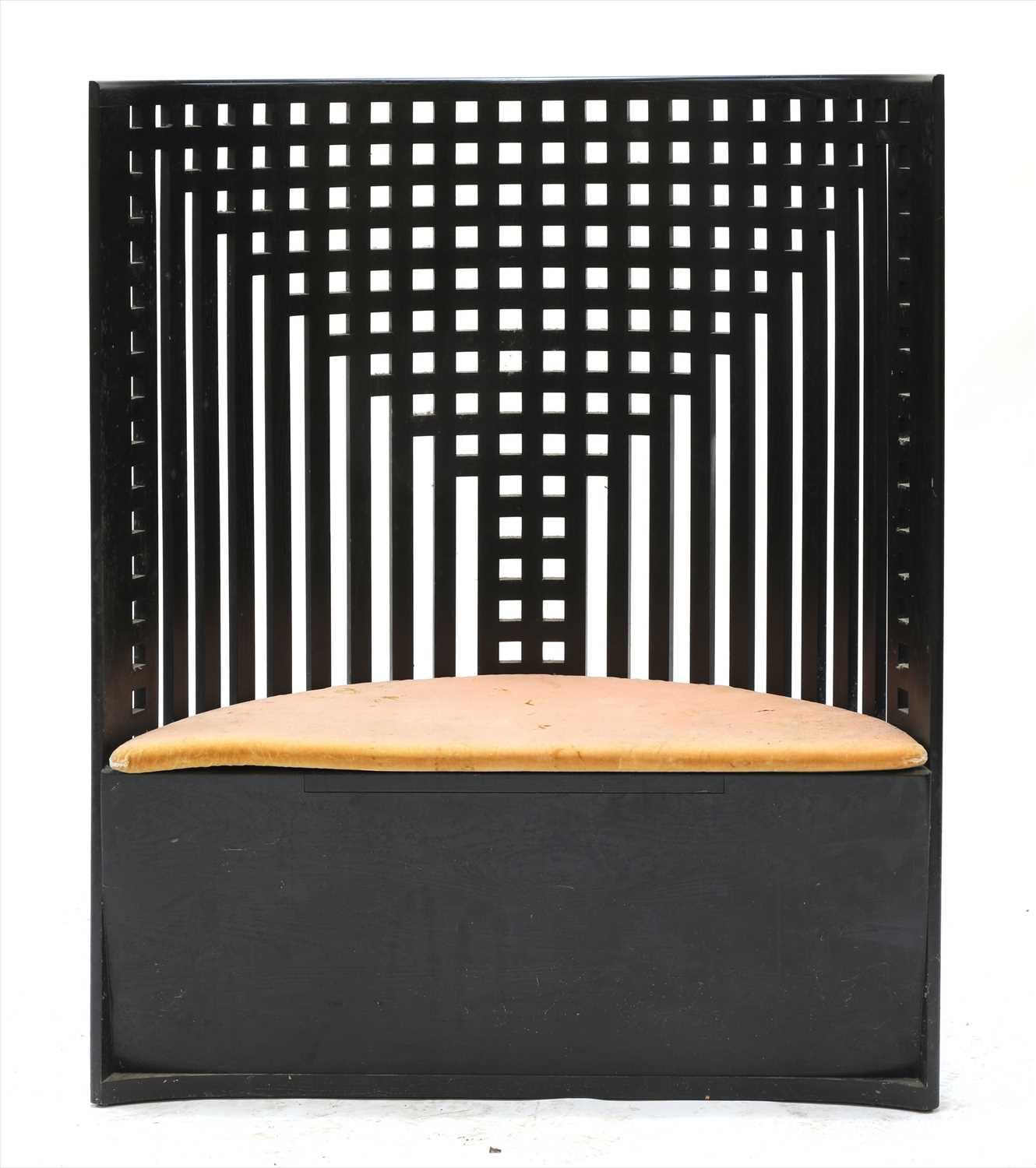 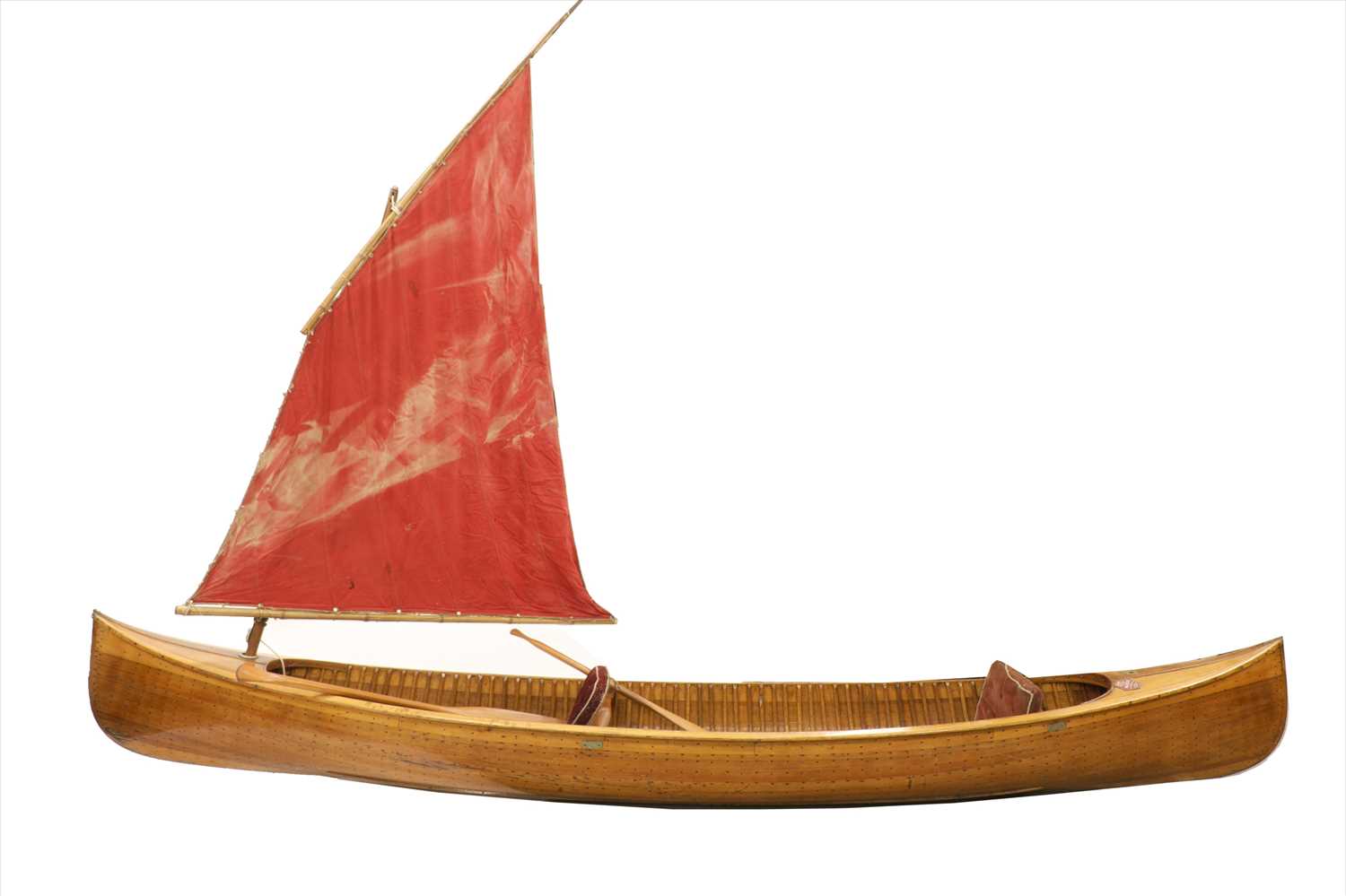