The Rowley Gallery was founded in 1898 by Albert James Rowley and his wife Emma, in the same year that the couple married, as a small business specialising in picture framing, mounting, restoration, carving, gilding and exhibitions of paintings.

Rowley employed different artists to design for him including William Chase and Sir Frank Brangwyn, and before the First World War started to produce inlaid panels, screens, and mirror designs.

William Chase designed the ‘Pan’ logo that appears on many of these items in 1912.

In the 1920’s Rowley’s son Laurence joined the firm, and the gallery became well known for decorative inlay, as seen in lot 103 of  Sworders Design sale on Tuesday 17 May 2022. There were workshops in Campden Street, Kensington Place and Addison Bridge Place and they employed six cabinet makers, three French polishers, five workers in the paint shop and five seamstresses making curtains.

By 1933 the business moved to 140-142 Church Street, with a Portland stone front and featuring a frieze of sawyers, painters, and carpenters, designed by Sir Frank Brangwyn, unfortunately during the Second World War it was bombed and destroyed. 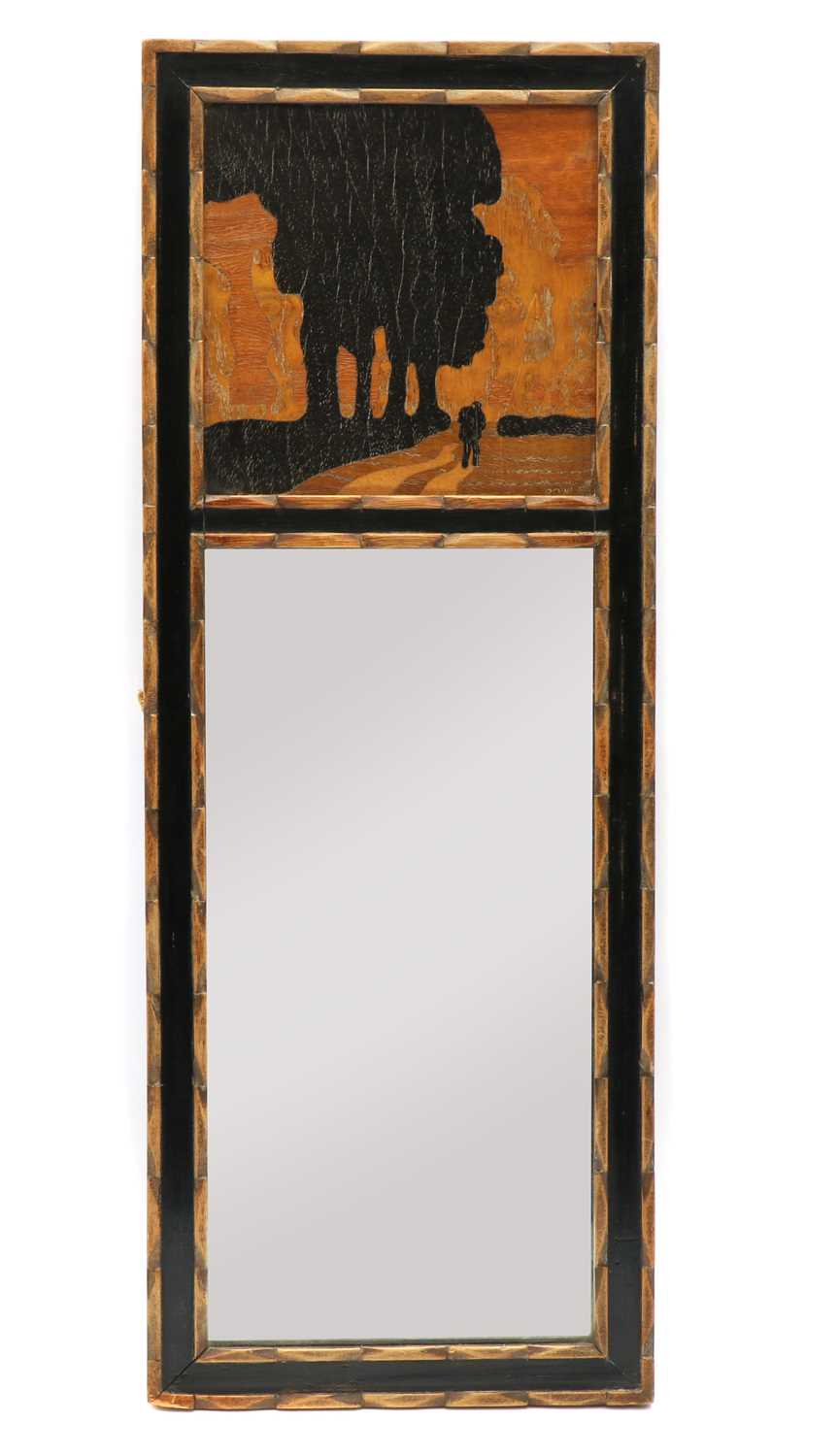 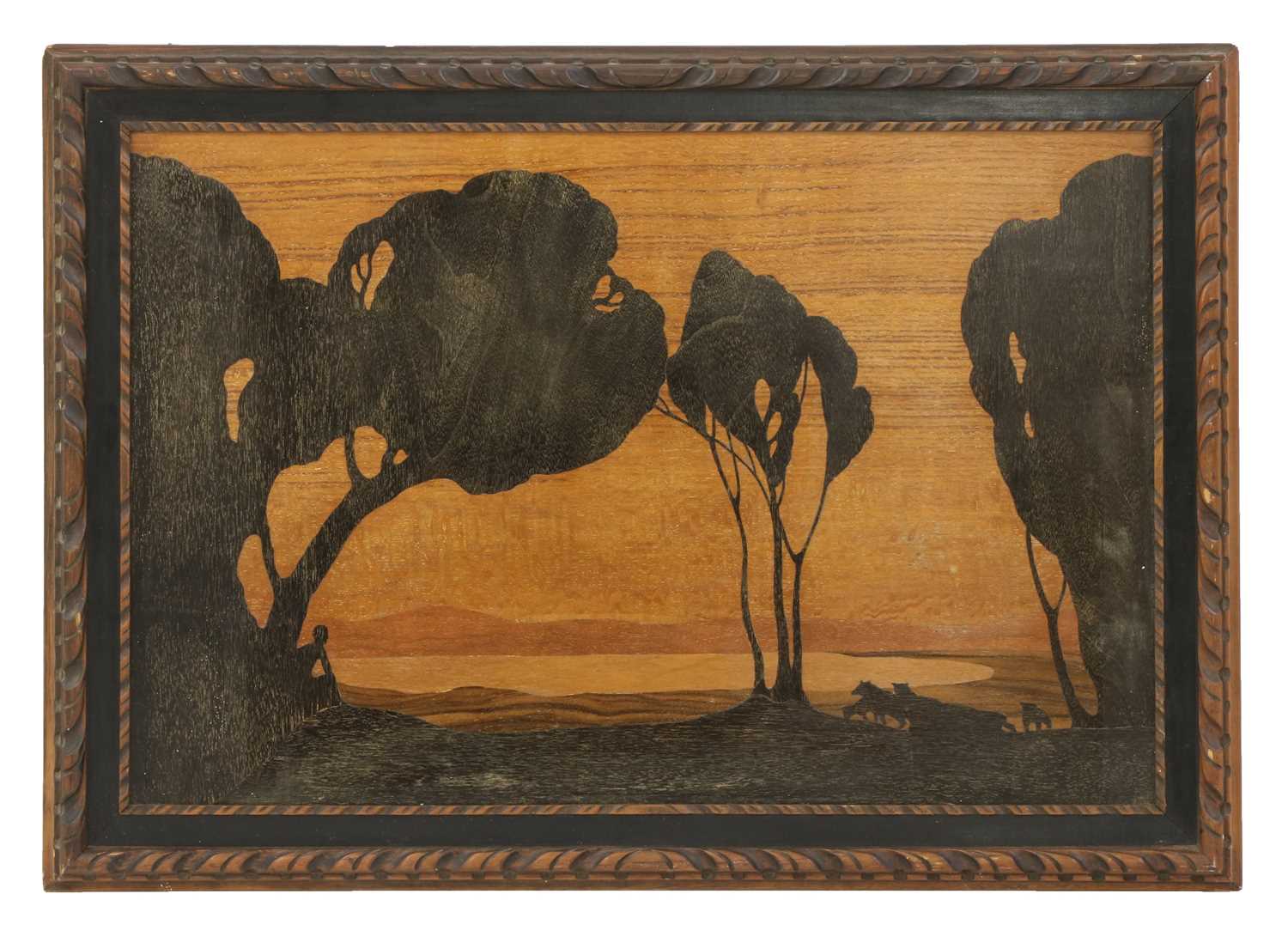 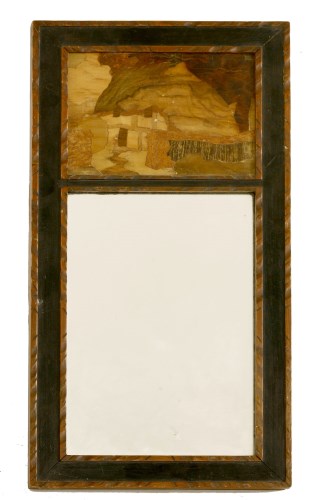