Sworders Fine Art has held a string of phenomenal auctions this year. Beginning with The Residual Contents of North Mymms Park, one of the most significant house contents sales of 2018, which included an important and extraordinary collection of 16th and17th century tapestries with impeccable provenances via J P Morgan to the Paolazzo Verde in Genoa, selling for a gross total of in excess of £1m.

This was followed by a further two-day auction to celebrate ten years in our wonderful building.  The Anniversary Auction included collections from the length and breadth of the United Kingdom, from Glasgow to Alderney and Cornwall to East Anglia. Highlights included a red lacquered George II bureau bookcase selling for £14,260 and a pair of George III satinwood pier tables achieving £9,000.

Into September, having previously welcomed Royalty, we welcomed pop royalty in the form of Sir Rod Stewart!  Sir Rod, having recently moved home and in need of a good old fashioned clear out, entered 40 lots for our Fine Interiors sale, attracting huge global media interest (and die-hard fans). Among the lots, which all sold well over estimate, were a pair of Victorian leather armchairs making £9,340.

October brought the auction of an important collection of Robert 'Mouseman' Thompson furniture from the iconic Art Deco Horlicks factory in Slough. The cache of 45 lots of Arts and Crafts oak furniture comprised one of the Mouseman’s largest commissions from the prime period of his career. It sold for a staggering £290,280, three times the high estimate for the collection.

Next year, we begin the season with The Barbara Holliday Collection of Modern British Art and Traditional Furniture, followed, in March, by The Principal Contents of Holland House, near Southwold.

The first step to selling your item at one of our auctions is to receive a free valuation from one of our specialists. Once you have received your estimate, and if you are happy with it, our staff will help you to consign your item to the next appropriate auction.

The easiest way to receive your estimate is to use our online valuation form here by providing photographs and as much detail as possible.

Alternatively you can post smaller items to us, via Special Delivery to:

Make sure you include contact details and any special notes about the item.

Sworders offer an open door policy every day, alternatively you can arrange an appointment by calling 01279 817778.

If your goods are too large to bring in for a valuation, or if you are looking to clear house contents, please contact us and we can arrange for one of our valuers to visit your home. 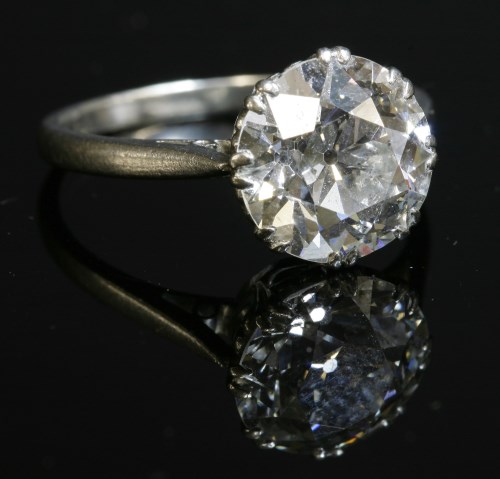 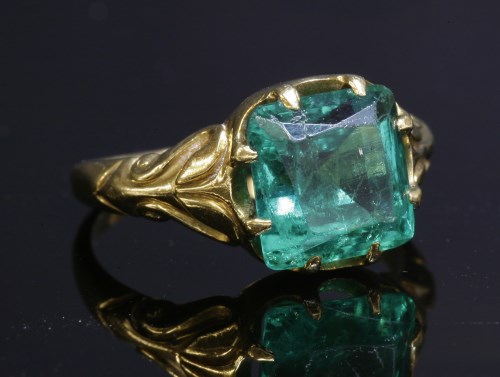 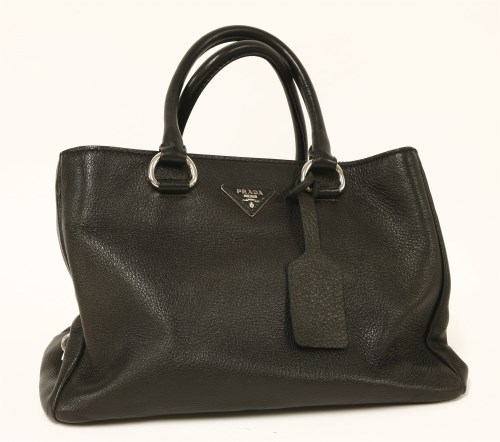 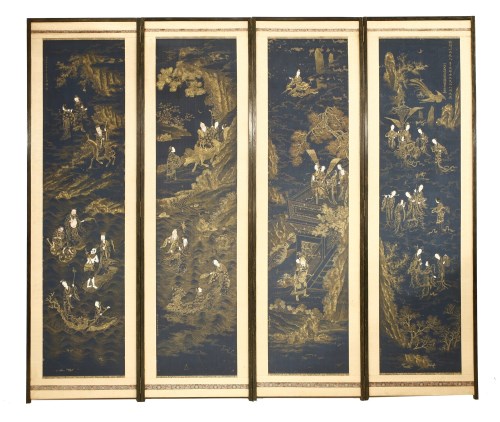