Private buying dominated as Sworders sold the contents of a Cotswold manor house on July 23. Classic English country house furniture and chattels from Alderley House in the village of Alderley, near Tetbury, were hammered down in Stansted Mountfitchet for a total of £255,185. 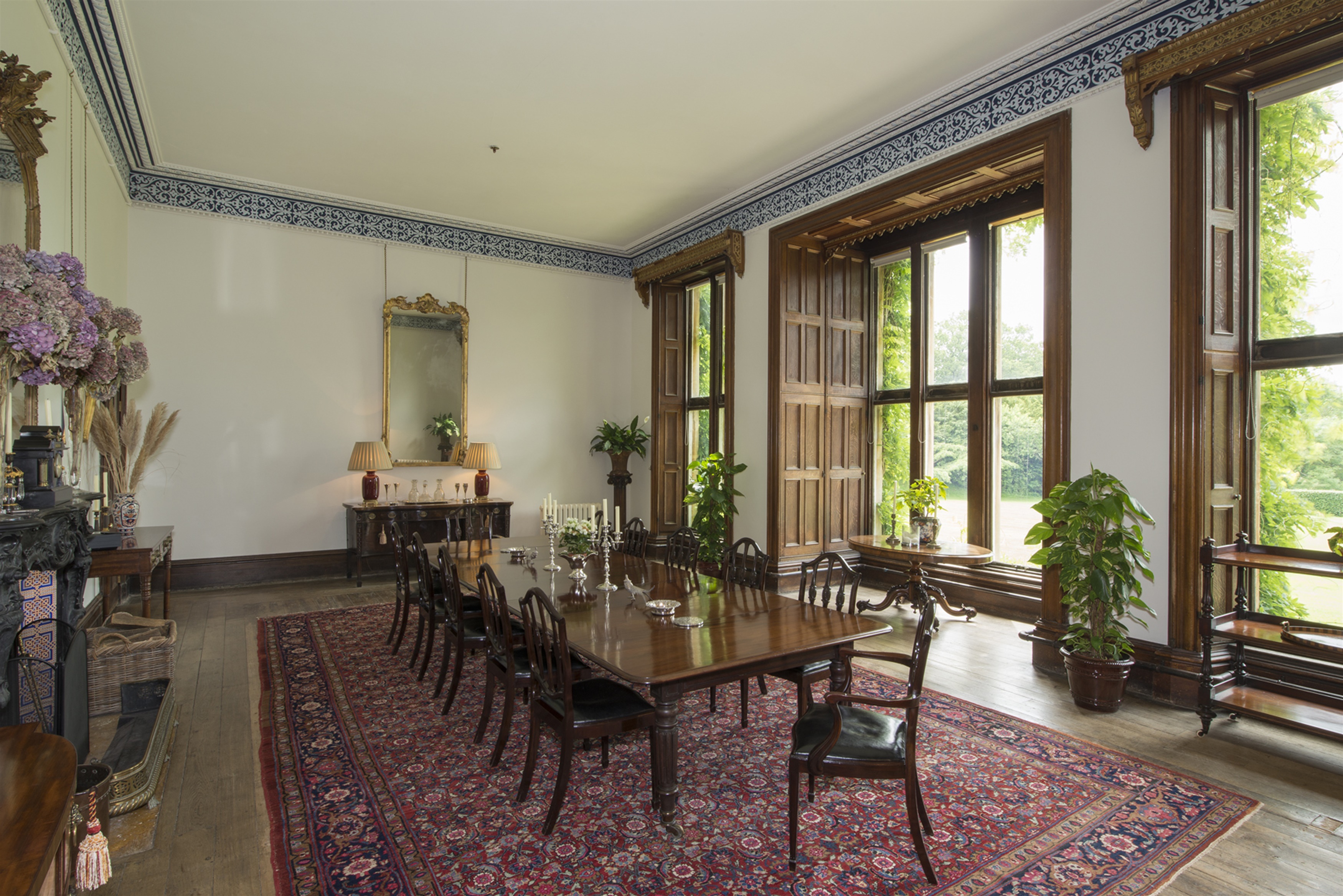 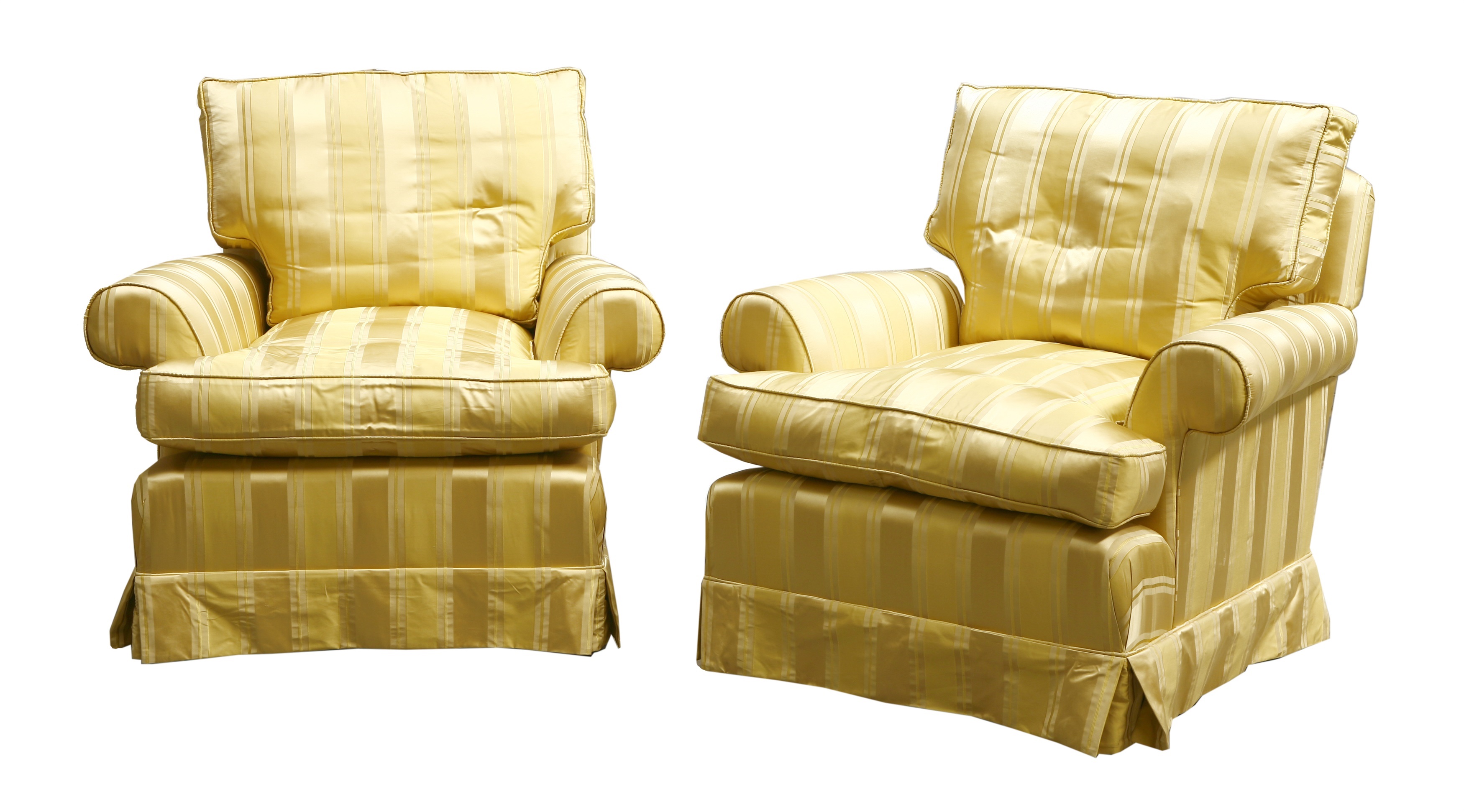