The Principal Contents of Alderley House

We will recreate the feel of the remarkable Gloucestershire country house when The Principal Contents of Alderley House are sold on July 23, with the stand-alone sale featuring more than 500 lots.

Sworders will recreate the feel of a remarkable Gloucestershire country house when The Principal Contents of Alderley House are sold on July 23. The stand-alone sale in the auctioneers award-winning Stansted Mountfitchet headquarters will feature more than 500 lots.
The present day Alderley House is a mid 19th century Grade II listed country house designed by the English architect Lewis Vulliamy and built for Robert Blagden Hale in the small village of Alderley, near Tetbury, Gloucestershire. It was built on the site of The Lower House, Sir Matthew Hale’s original 17th century Manor House. During the build, many original materials were retained, including the 17th century Jacobean cellars and the beautiful sweeping staircase.
At the outbreak of World War II in 1939, Rose Hill School was evacuated to the house from Banstead in Surrey until 2009 when the property became a family residence once again. 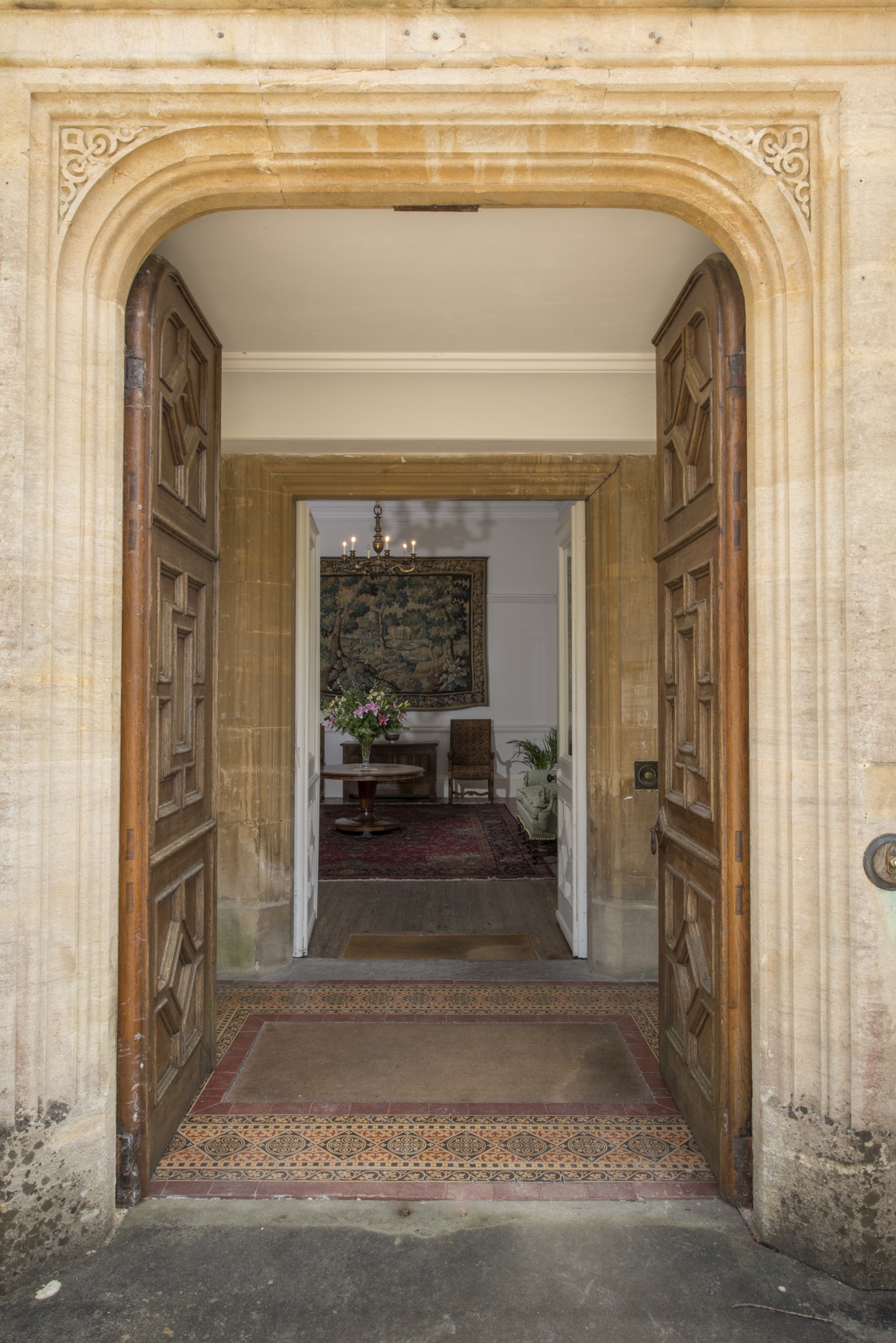 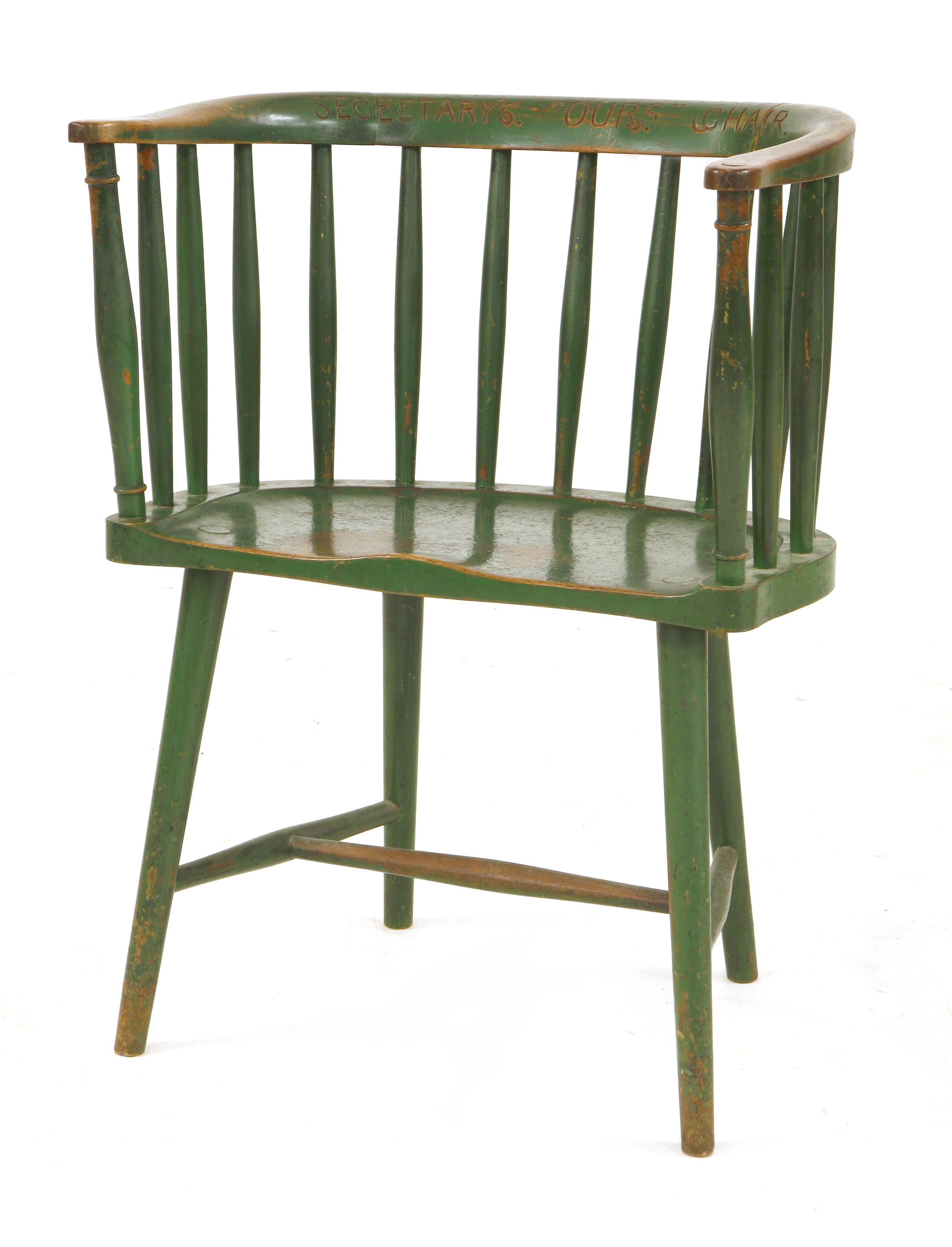