Considered by some to be one of the most unrecognised 20th century British sculptors, there is now a growing appreciation for William Mitchell’s work with two originals coming up for auction in February's Modern British and 20th Century Art sale

Two original copies of the large relief panels that flank the main doors of Liverpool Metropolitan Cathedral will be offered for sale by Sworders Fine Art Auctioneers later this month. Made of fibreglass with bronzed patina the 30 x 30cm reliefs by William Mitchell will be offered for sale as part of Sworders’ bi-annual Modern British and 20th Century Art auction in Stansted Mountfitchet, Essex on February 26.

Until recently, William Mitchell (b.1925), whose first works were the murals he painted on club and canteen buildings during the Second World War, remained largely unrecognised among 20th century British sculptors. However, his work is increasingly appreciated, with English Heritage recently awarding 13 of his public sculptures, with Grade II-listed status.

Construction of Liverpool's Metropolitan Cathedral - better known today as Paddy’s Wigwam - began in 1962. Mitchell was commissioned to design bronze work by the Cathedral's architect, Sir Frederick Gibberd. He chose as a subject the passage from the Book of Revelations that details the attributes of the Four Evangelists - Matthew (man), Mark (winged lion), Luke (winged calf) and John (the eagle). 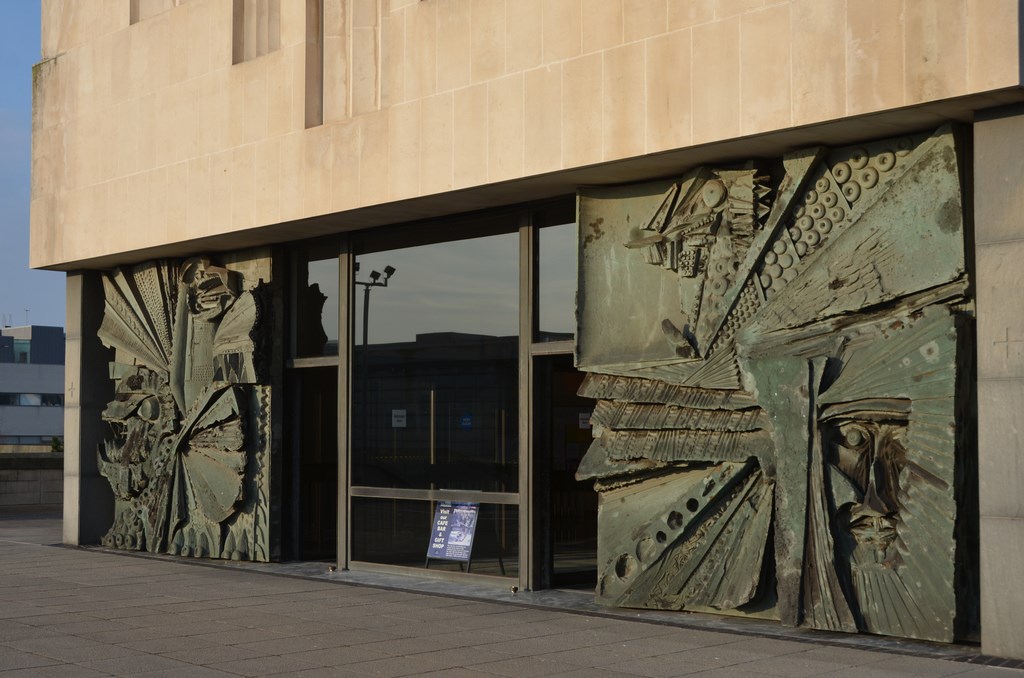 In preparation, he made two pairs of maquettes (small models): one for approval and a second pair to aid in the construction of the full-sized panels. This pair, depicting John, is titled Eagles. Differing in some respects from the final design that adorn the Cathedral, each has been dated and signed by the sculptor, and they are accompanied by signed documents of authentication. 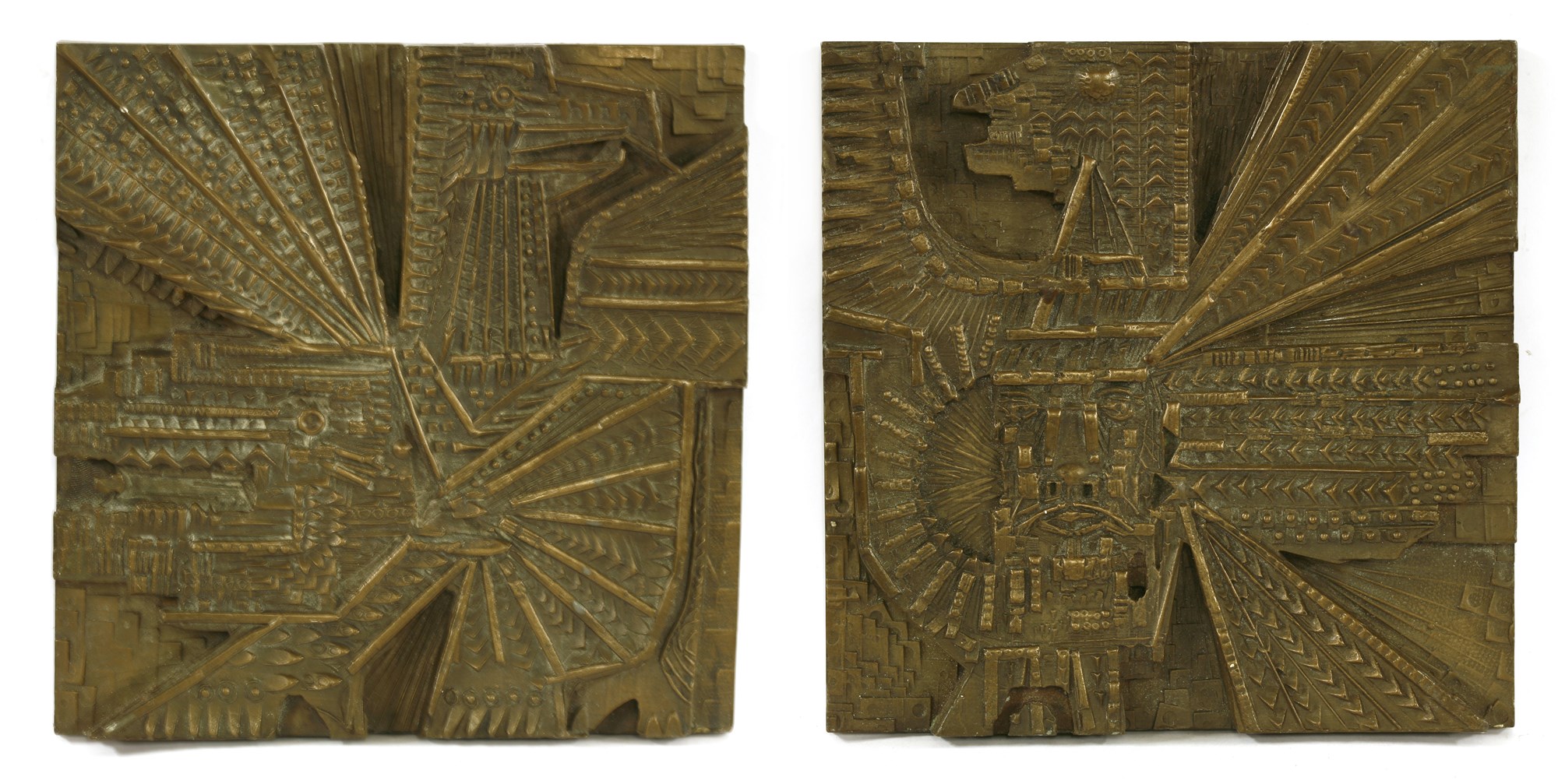 William Mitchell (b.1925) Eagles, original copies of the maquettes

Mitchell has donated this pair to be auctioned on behalf of the Chichester branch of the charity Home Start.